Wabi-Sabi. Wabi means seeing beauty in imperfectness and impermanence of the nature. Sabi means things that are old and covered are more appealing than new things or things that stand out. Together, wabi-sabi usually refer to beauty in simplicity or rustic elegance. “Elegant simplicity” is present in all aspects of the Tea ceremony. At the same time, one must note that Tea ceremony is not only appreciating simple things (e.g. a simple cup) but also simple routines (e.g. cleaning the cup).

Both wabi and sabi are related to the concept to impermanence of the universe and how this temporality can be perceived as beautiful rather than a painful ending.  “Enjoyment of a quiet, simple life free from worldly affaires is the another concept of Japanese tea ceremony. Wabi was developed into the positive thought that loneliness and the absence of beauty led to freedom from material and emotional worries. They point out the beauty to be found in simple things. Japanese used to see the beauty in each and every thing in the world. They use cracked pots and plates to tea ceremonies and they see a different eternal beauty through them. Especially it is a beauty based on simplicity, loneliness and transiency of worldly affairs. Japanese have realized the Buddha‘s saying of “Nothing is eternal” and it is not a pain for them but a beauty of reality. (Balasooriya)

“Sabi by itself refers to the natural progression of time, and carries with it an understanding that all things will grow old and become less conventionally beautiful. However this describes as “Sabi” carry their age with dignity and grace. At the heart of being Sabi, is the idea of authenticity. Japanese arrange tea rooms, tea gardens, Tea ceremony equipment according to the concept of wabi and sabi and they see an eternal beauty through quietness, simplicity and loneliness in wabi and sabi.” 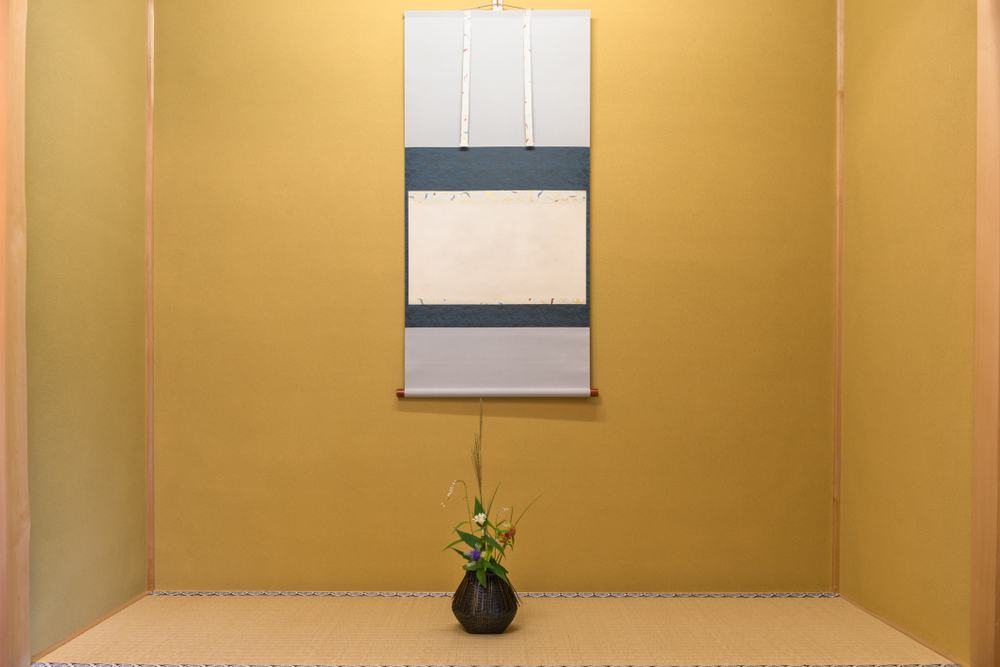 Cooper summarized the concept of wabi sabi as beaten, decaying, weathered and imperfect.

She put together 4 important characteristics of wabi sabi as

Parker defined wabi as simple, austere beauty while referring to sabi as rustic patina. In a similar fashion, two scholars explained wabi and sabi as follow:

” Hirota stated that “Wabi means that even in straitened circumstances no thought of hardship arises. Even amid insufficiency, one is moved by no feeling of want. Even when faced with failure, one does not brood over injustice. If you find being in straitened circumstances to be confining, if you lament insufficiency as privation, if you complain that things have been ill-disposed—this is not wabi. ”

Hammitzch suggested “The concept sabi carries not only the meaning ‘aged’—in the sense of ‘ripe with experience and insight’ as well as ‘infused with the patina that lends old things their beauty’—but also that of tranquility, aloneness, deep solitude”.

Balasooriya, B. U. (2016). Japanese Spirit Based on Japanese Tea Culture.

Hammitzsch, Horst, 1980, Zen in the Art of the Tea Ceremony: A Guide to the Tea Way, New York: St. Martin’s Press.

Hirota, Dennis, ed., 1995, Wind in the Pines: Classic Writings of the Way of Tea as a Buddhist Path, Fremont: Asian Humanities Press.