Tai An was built in the Oyamazaki area of Kyoto near Uji, where the best tea leaves are grown. It is considered as a national treasure. It was built during the Momoyama Period (1582). It is said that the teahouse was built to help Toyotomi Hideyoshi’s meeting with the other samurai after the death of Oda Nobunaga. It has a great interesting history. Tai An tea house in Kyoto is an architectural heritage of nation. It is an incredible masterpiece of Japanese culture, that’s why it is strongly recommended to visit. 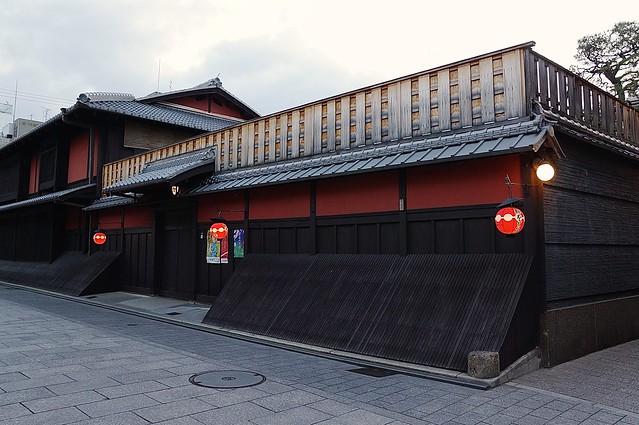 Shokin-tei is located in the west of Kyoto. This tea house is located in the Katsura Rikyu Imperial Villa, which is one of Japan’s most important national treasures. Shokin-tei is the most important out of the four tea houses at this imperial villa. This tea house  is also known because it has a very unique blue and white checker pattern on the sliding door and tokonoma of the first room. 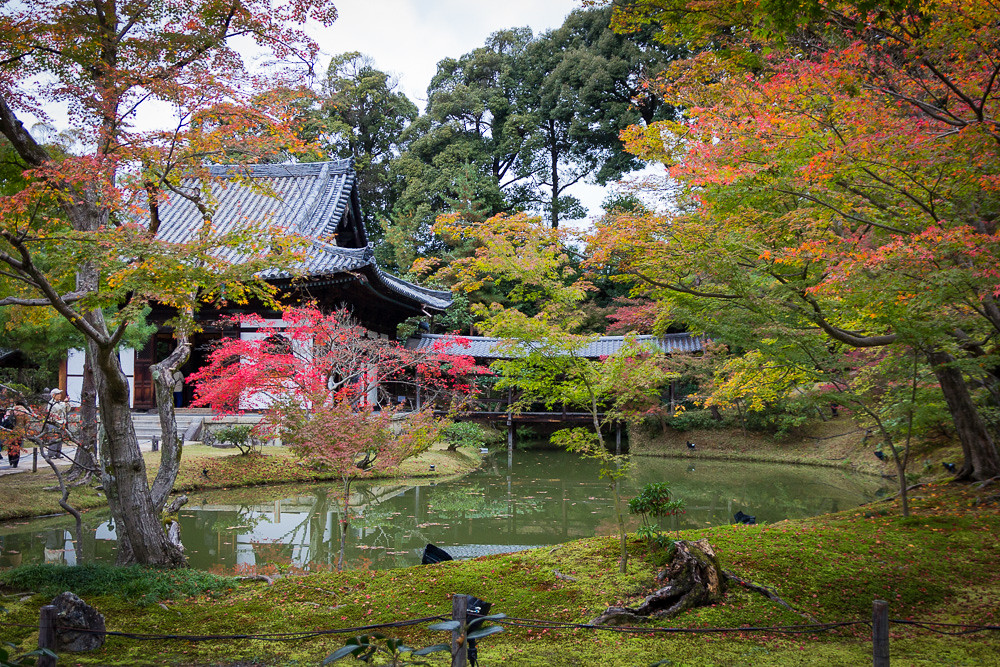 Ihoan tea hut is located near the edge of central Kyoto. It is located inside Kodaiji Temple. It was designed by Kobori Enshu, who was an architect and master Zen gardener. Ihoan tea hut is also known as the “Cottage of  ingering Fragrance” and is a representative of kodaiji temple’s tea ceremony archchetecture.

Find a little bit of Zen in a teacup by enjoying one of Osaka’s many traditional teahouses. Osaka is the cultural center of Japan. The “Senri-an” is one of Japan’s best known in the traditional tea ceremony.

Kantoku-tei is located nearby the heart of Tokyo. Teahouse with a room facing onto Oigawa river. They serve omatcha (powdered green tea) along with traditional Japanese sweets.

Choushukaku is a teahouse located in Sankei-en garden, although it was in Kyoto. It was originally built for Tokugawa Iemitsu by Sakuma Sougen on the grounds of Nijo castle. After several relocations, it managed to find its way to what is now known as Yokohama. Teahouse standing in remote, quiet area, where you can find peace and privacy.