This is a great combo pack for families who want to have fun but also learn about the local culture in a way that doesn’t bore kids. You will do both the traditional Japanese tea ceremony experience that is conducted in an engaging way for kids and families and the ninja experience in the samurai museum (about 8 minute walk from the tea ceremony venue). We will dress you in a traditional Japanese kimono and you can spend your time freely to take pictures with your Kimono’s on in front of amazing backgrounds. The ticket covers the Kyoto tea ceremony experience, Kimono dress up experience at Maikoya and the ninja experience at Kyoto Samurai & Ninja museum.

The Japanese tea ceremony has many names in Japanese: Chanoyu, sado or ocha. It has a long history of a thousand years and has ties to the tea traders in China. Japanese monks first brought back tea leaves during the Chinese Tang dynasty (618 – 907 AD) and only used them in their temples for religious services. A priest called Myoan Eisai spread the belief that green tea could be used for medicine and by drinking it regularly you were ensured good health. Samurai in particular followed this practice and spread its popularity. Later, Sen no Rikyu, called the father of the tea ceremony, added more significance and rituals by making powdered tea so others could enjoy it. His focus on aesthetics became well known and heavily influences the tea ceremony that we know today.

You will make a green tea (Matcha) in an ancient style Japanese tea ceremony room wearing Kimono. We accept walk-ins but it is better to reserve online if you don’t like to wait. In this workshop, a qualified instructor will walk you through step by step of traditional tea ceremony. This is a ritual-like activity where ceremonial tea is prepared and presented to promote well-being, mindfulness and harmony. It is also called the Way of the Tea. 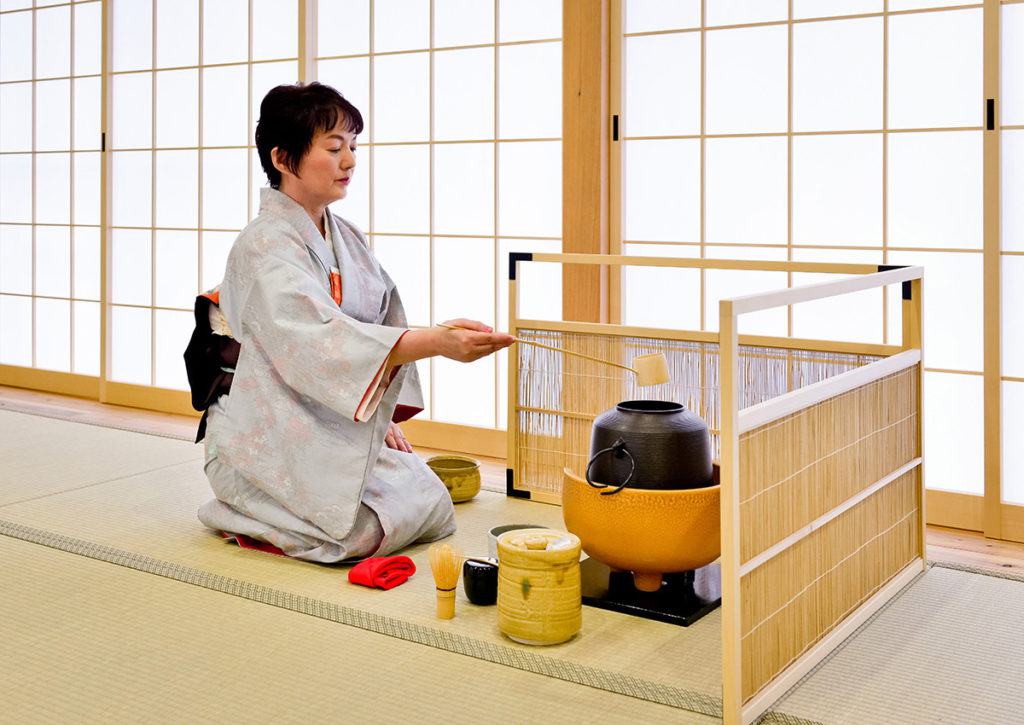 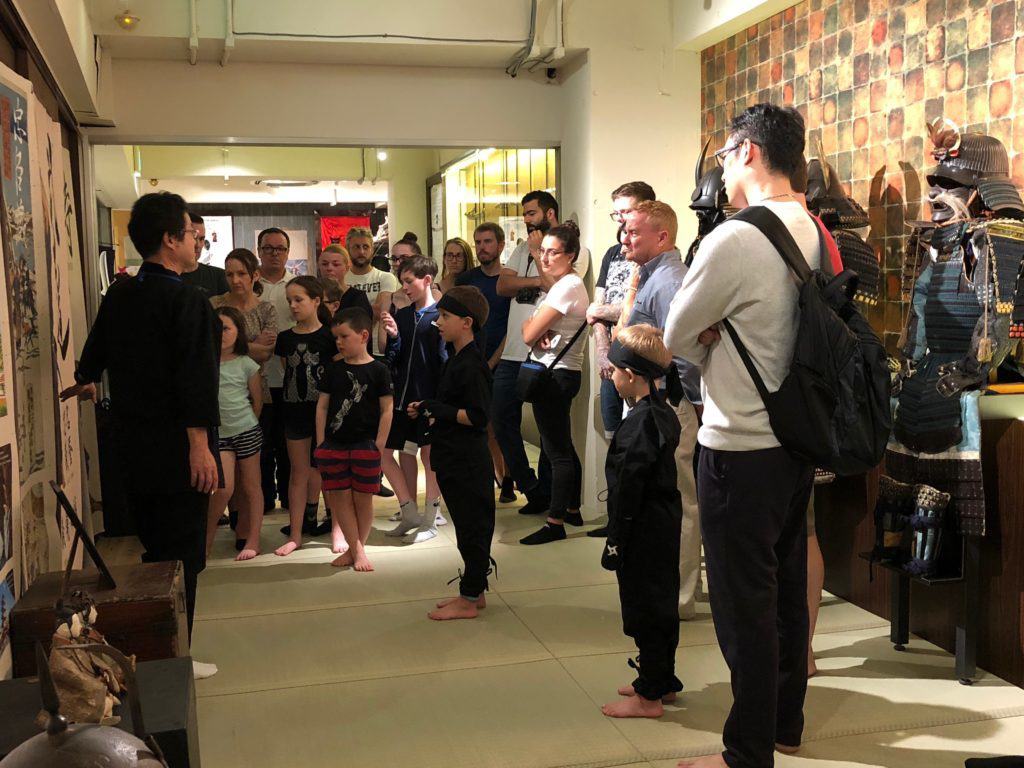 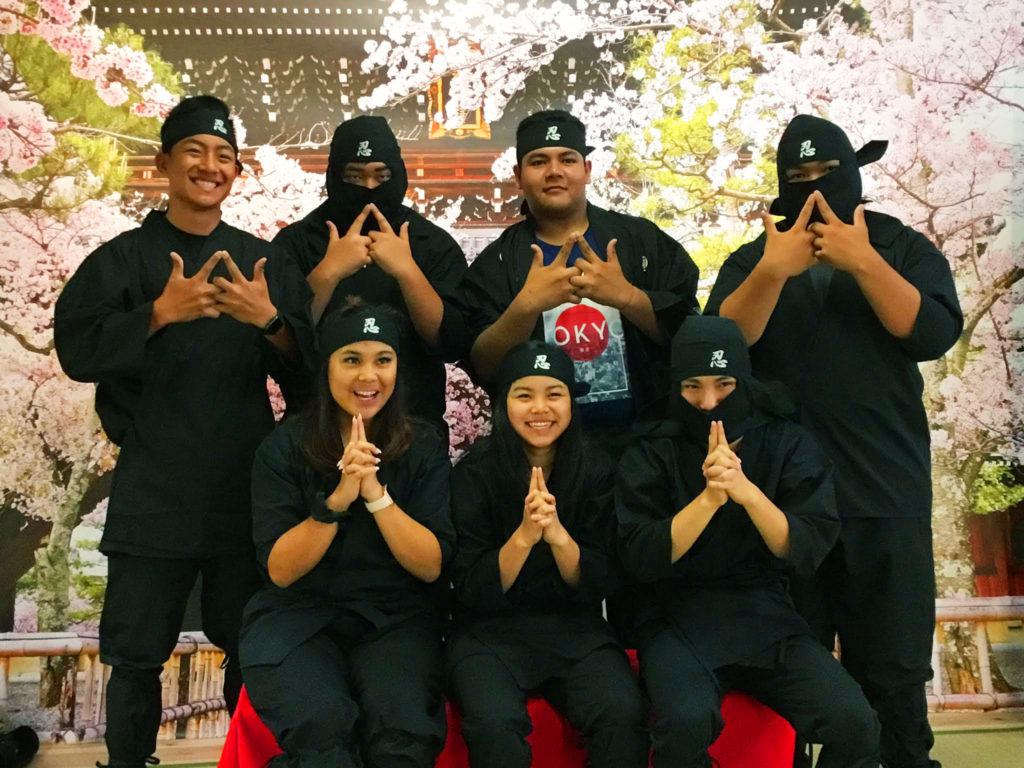