From ¥3300 ¥2400
Total price:
Cancellation and refund policy
No cancellation fee, cancel any time 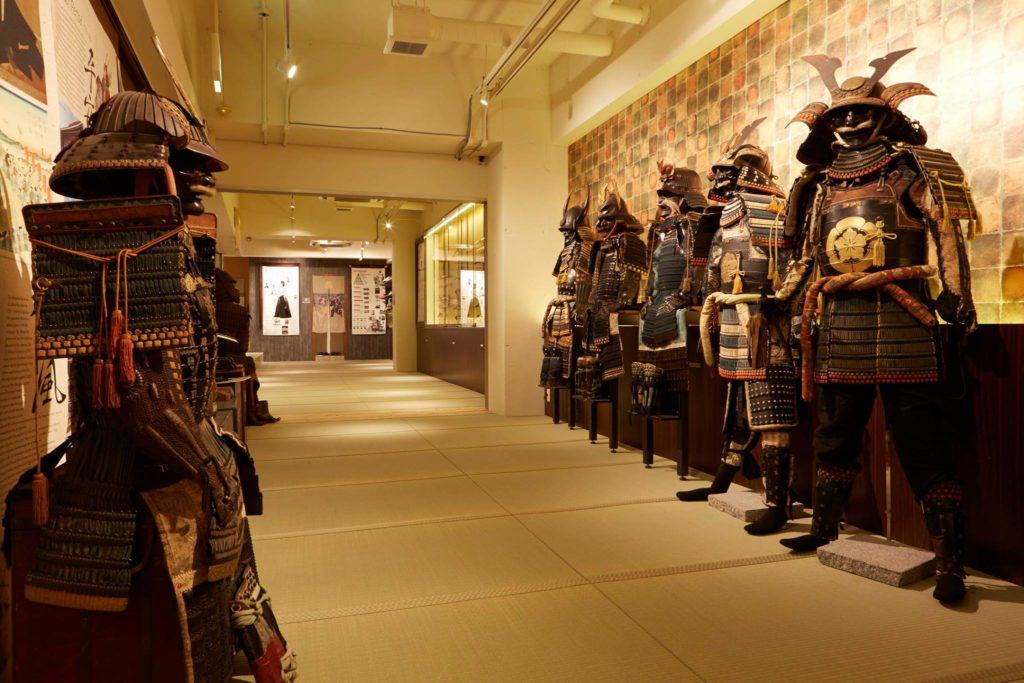 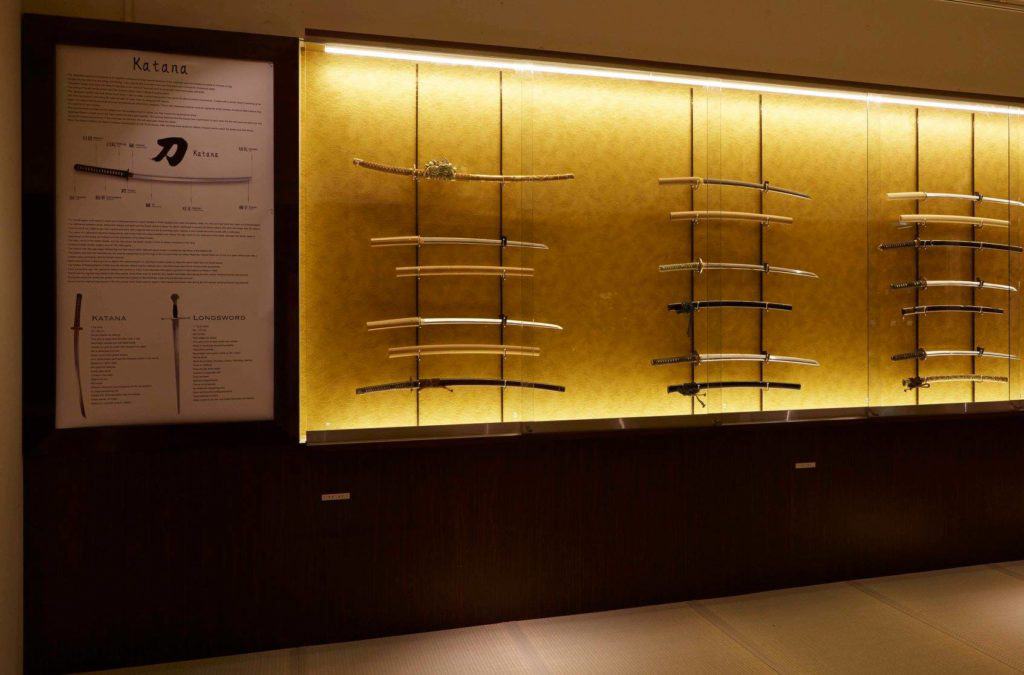 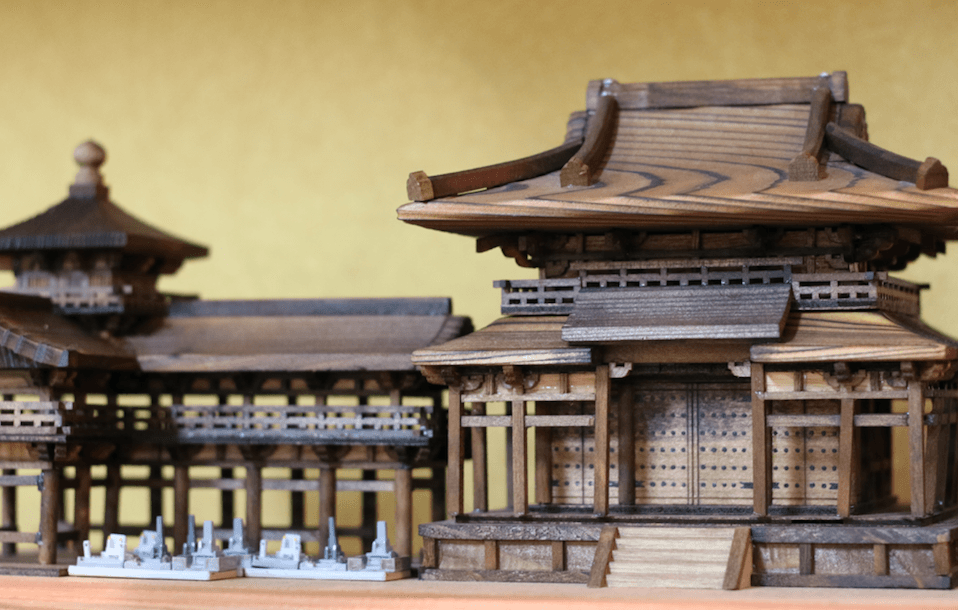 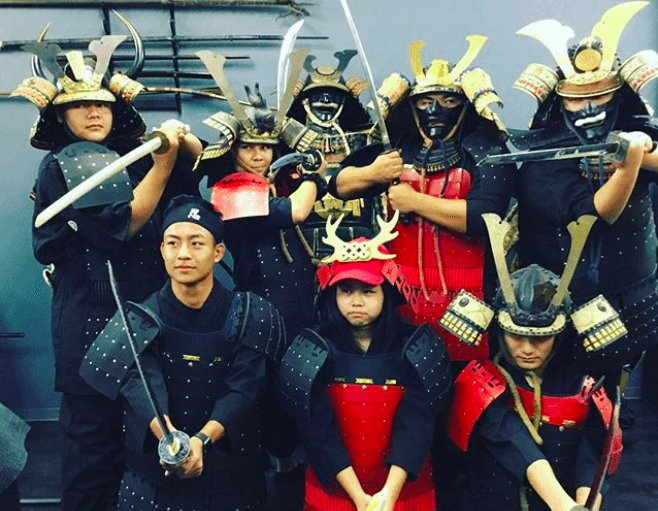 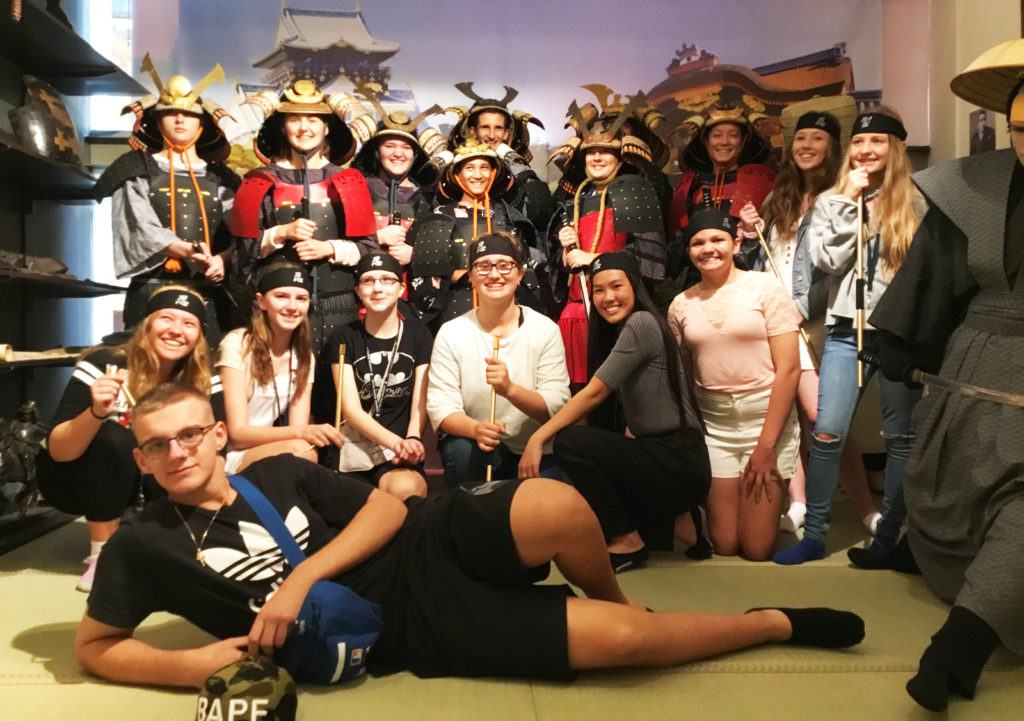 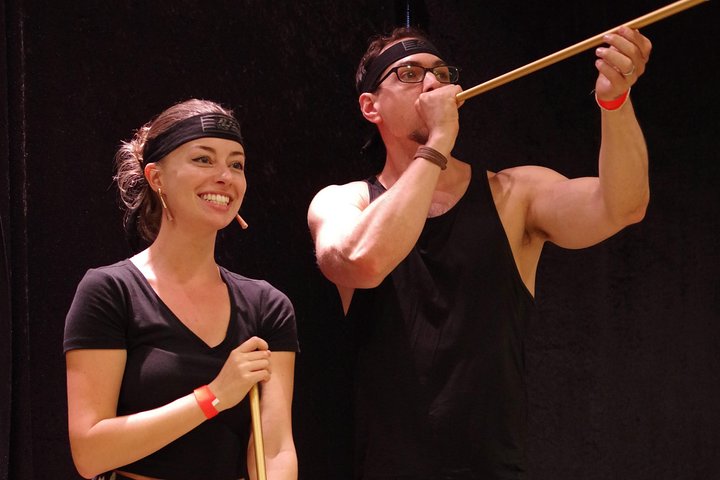 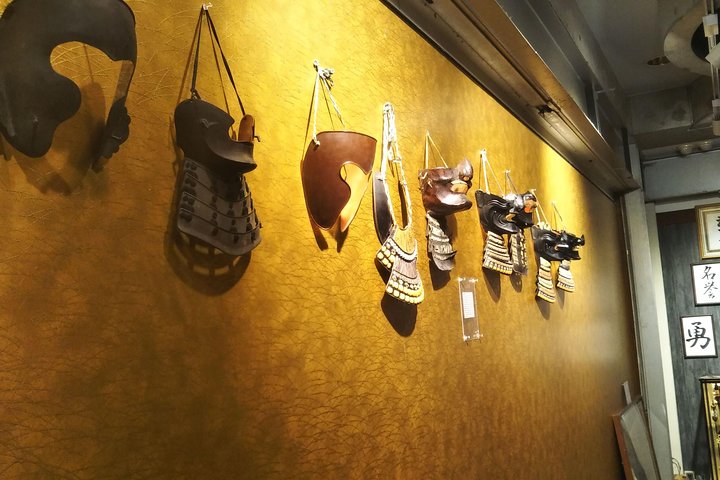 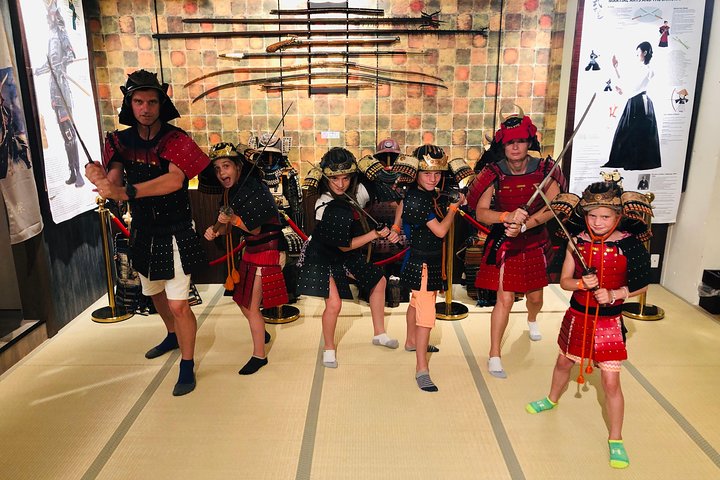 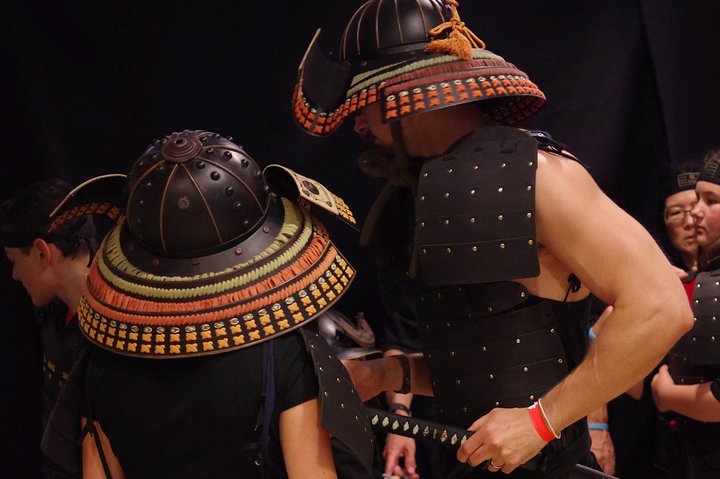 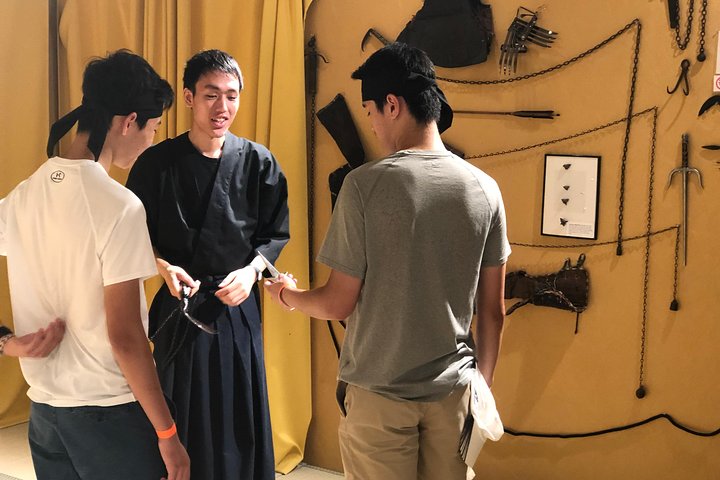 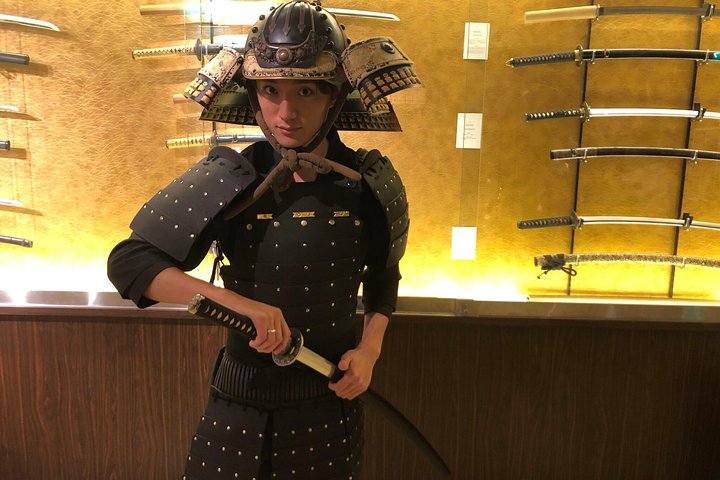 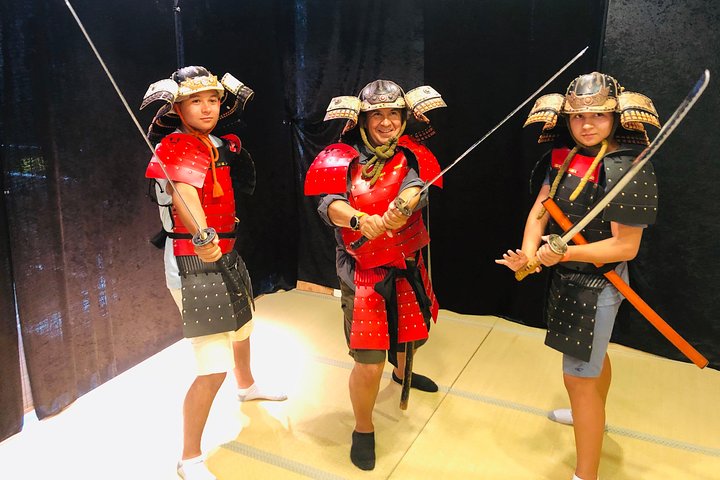 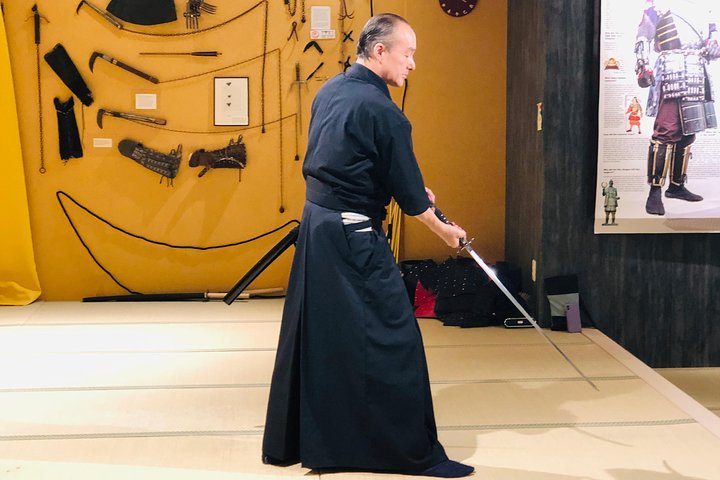 PS: If you are interested in special ninja training, special samurai training experiences or the tea ceremony combo ticket, please check other events on HERE

Additionally, if you want to use a real samurai sword and chop tatami mats you can reserve for that experience by paying a small fee here .

This activity takes place inside the samurai museum that is located in the heart of Kyoto right next to the world-famous Nishiki Market.(OUR LOCATION) You get a tour of the museum that is full of ancient artifacts, authentic samurai swords and tons of replica armors from the feudal Japan. You also get a tour of the ninja exhibitions. Being Japan’s largest experiential museum, the venue also provides kimono and yukata experiences, tea ceremony services and zen meditation services in case you have a friend or a family member who is coming along. You can have this experience on any day of the year. If you would like to do the activity outside the museum, please drop us a message as we have several dojos as well. Don’t forget to check out the samurai and ninja gift shop inside the museum, the only English-speaking place in downtown Kyoto that sells real samurai swords, antique samurai armors in addition to ninja tabi-socks.

Samurai may have disappeared from modern Japan, but their spirit lives on Now you can experience that spirit and action. The samurai were the brave warriors and the ruling class of Japan for hundreds of years. One could only be born as a samurai and being a samurai was one of the most prestigious things in the Middle Ages of Japan. The samurai who were excellent swordsmen and war strategists valued one thing the most: honor. That’s why they always carried two swords, one for the enemy and one to remind themselves an honorable punishment.
At our museum we prepared a room to represent the “sengoku” period. The era when there were many wars in Japan and the samurai played the most important role to unify the country. We have different types of samurai armors and costumes that can transform you to a modern day samurai. You can enjoy this unique experience with the whole family as we will provide you with different sizes and styles of armor. For a short time travel, we will show you some basic samurai moves and how to sheath your sword the samurai way.

Highlights
* Learn the history of samurai, ninja and Japanese culture led by an English speaking guide
* Get a hands on ninja experience (shuriken throwing and blowgun)
* Try the samurai armor and hold the samurai sword katana
* Enjoyable experience with children. Photos help you remember your adventure, and you can share the fun with friends and family

The word samurai is Japanese, but people from all over the globe are familiar with the term. Universally associated with bravery, martial and military skills and above all else, honor, samurai were part of the military caste in feudal Japan. The samurai have been a part of the Japanese culture from the time of their rise to power around in the 11th century to 1868 when the government abolished the feudal system. The samurai were so admired for their dedication and adherence to the samurai code that ordinary Japanese citizens began to incorporate the ideals of respect, loyalty, and honor into everyday society. The weapons and armor changed over the years, but the samurai are closely connected to the traditional long sword called a katana. They also carried a short sword or knife known as a tachi. Wearing a katana and a tachi combination was called daisho. The daisho became the hallmark of the Samurai.  The two swords represented the path of the samurai. The katana was the symbol for fighting a righteous battle, and the daisho was a reminder of personal honor. The Samurai may not roam Japan anymore, but the spirit and dedication to the samurai code of ethics remains.