Tokyo is the capital of Japan, a place flooded by tourists every year. It is one of the most populated cities in the world. It is also sometimes called the “Tokyo Metropolis”. Tokyo was originally named Edo in the early centuries of Japan. Later, it grew into one of the largest cities worldwide and topped the population percentage during the 18th century. It has now become the most sought-after destination by people around the world. 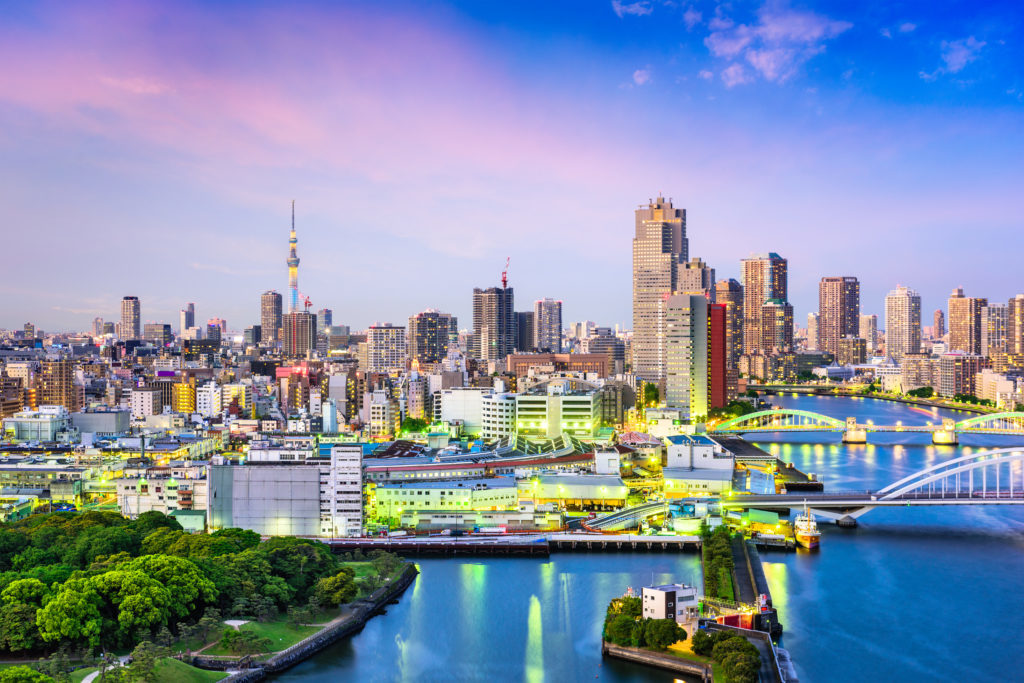 Though Tokyo offers attractions and invites people to experience Japanese culture, there are things that should be taken into consideration. Tattoos or irezumi (入れ墨 ) are often taboo topics, especially to bathing establishments like onsens. The banning of tattoos has long been included in the history of hot springs, avoiding service to any tattoo-wearer who visits. This rule is still observed by many facilities today, but one may question why. Before thinking that this may be a rude gesture, the Japanese just want to steer clear out of trouble from crime-related figures.

Thankfully, some onsen facilities have opened their services to tattoo-wearers, allowing them to enjoy relaxation and comfort. Travel Tokyo without worrying about the marks displayed on the skin by reading this list of recommended onsens for inked people.

Different from traditional baths, Hisamatsuyu is a contemporary onsen located in the Nerima City of Tokyo. This hot spring is ideal for those who want to experience a modern type of bath when in Japan. Hisamatsuyu dates back to the 1950s and has undergone renovation through time. The onsen has its main facility filled with sodium hot springs, which are sourced from natural springs underground. 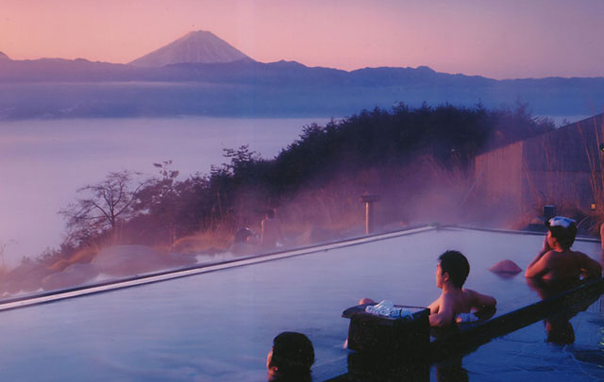 Hottarakashi Onsen, also translated as the Neglecting Hot Spring, is a hot spring bath located in Yamanashi City. It has a popular open-air onsen facility that offers bathers a magnificent view of the famed Mount Fuji, known as the tallest mountain in Japan. Its natural hot spring waters are Alkaline Springs, which give the skin a beautiful and smoothening glow after bathing. 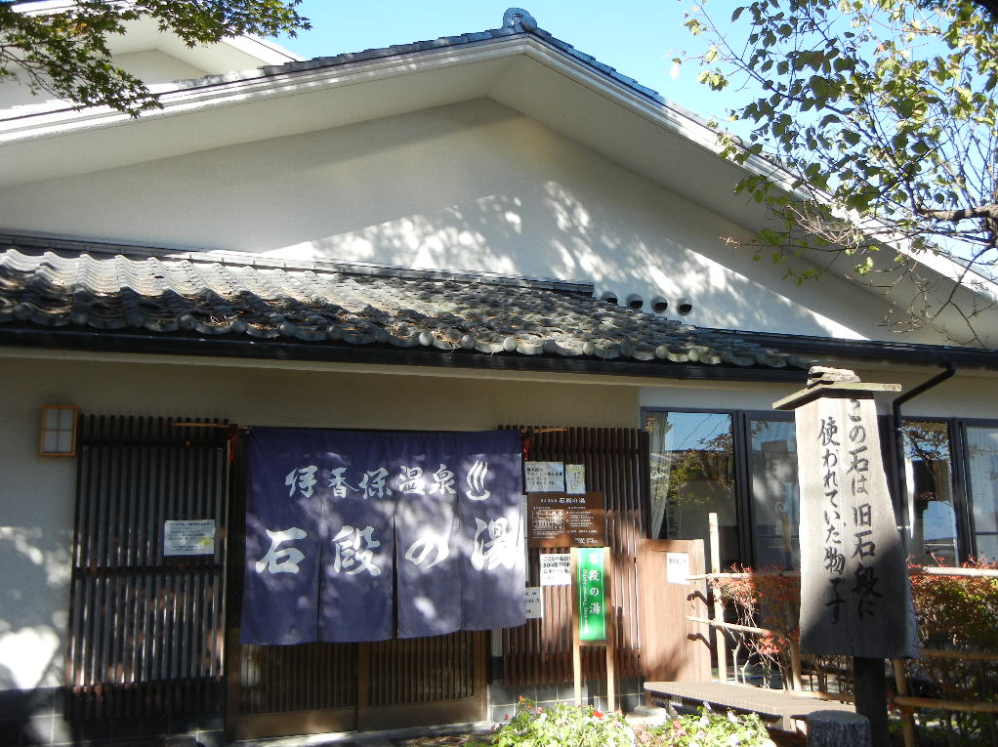 Ishidan no Yu is a hot spring located in Shibukawa City right in the middle of the stone steps of the Ikaho Spa Town. These stone steps represent Gunma, which leads to other onsen facilities. The source of its onsen waters appear brownish, also referred to as “golden hot water”. It is a humble facility, having only an indoor bath, which sometimes gets crowded with locals and tourists. Guests can also have a look around the hot spring town and check out souvenir shops. 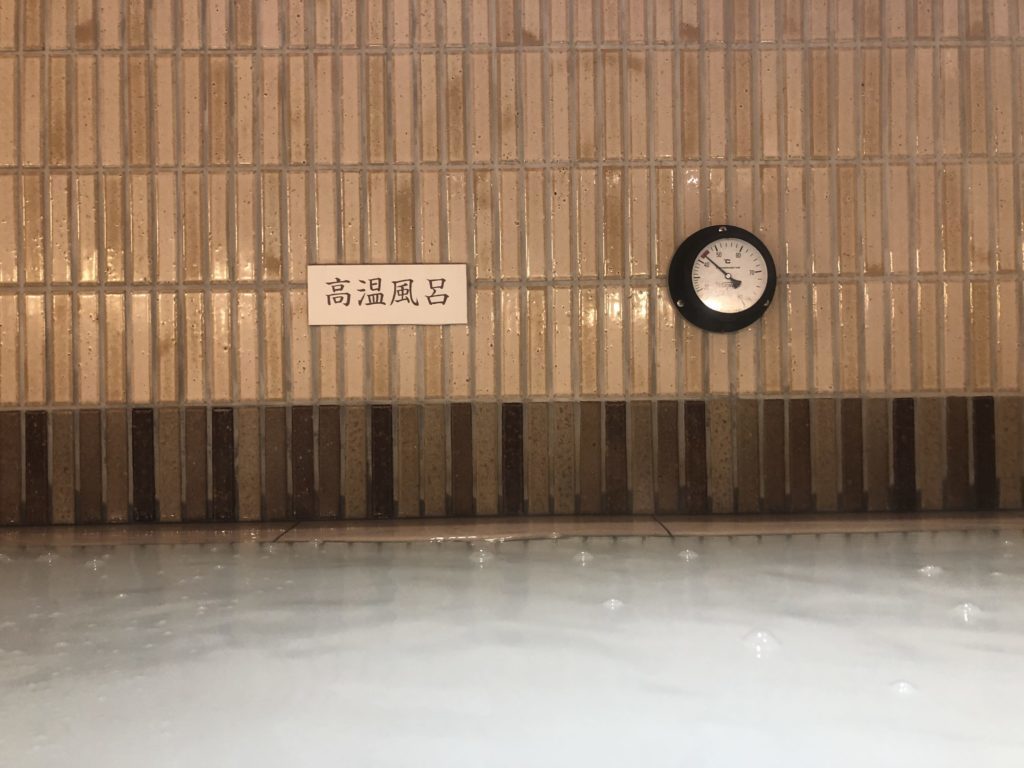 Mannenyu Onsen is a hot spring bath located in Shinjuku City in Tokyo. Since the 1960s, the onsen bath has been welcoming its customers right in the middle of Tokyo. It has undergone renovations over several years, having a contemporary and clean look. The onsen has preserved the classic style of wooden walls and served a 45-degree hot water bath that will surely rejuvenate skin. A denkiburo can also be enjoyed here. 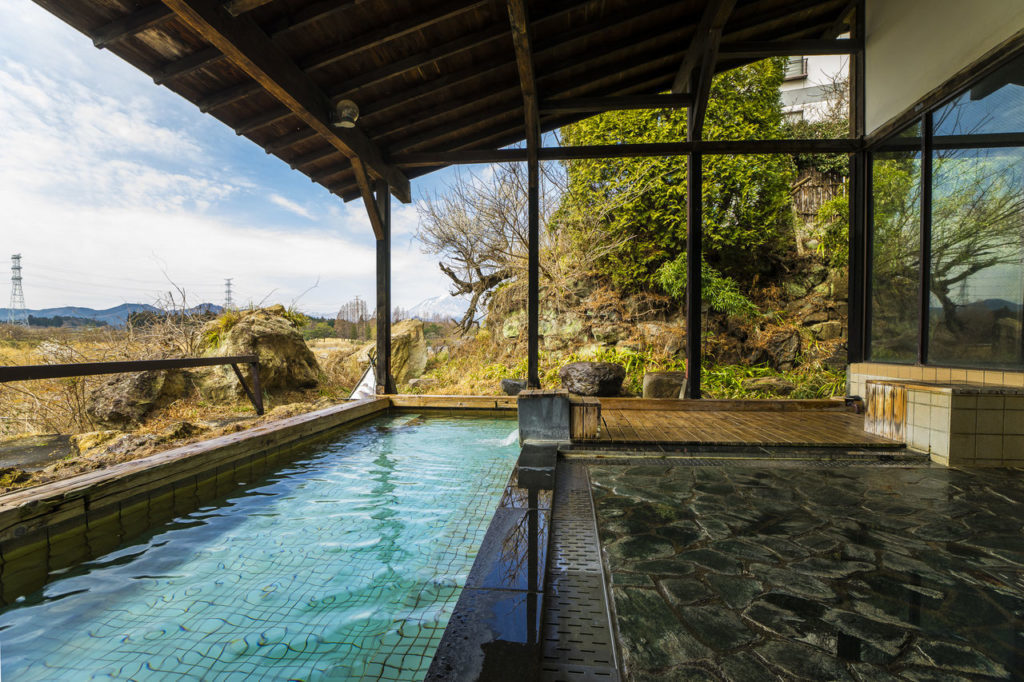 Kagoiwa Onsen Ryokan is an onsen ryokan, with Nikko being the closest city. It is here where guests go to for a pure hot spring experience. The area of the onsen sits within the famous Nikko National Park, a venue known for activities and attractions that are celebrated throughout the year. The bath of Kagoiwa is an open-air hot spring paired with distant mountain views and the Kinugawa River. The area is surrounded by nature and is open to non-staying guests like backpackers.

Hoshi Onsen Chojukan is a 140-year-old onsen in Minakami Town, which is a three-hour drive from Tokyo City. The onsen offers konyoku, also referred to as the mixed-gendered bath. The place is a recommendation for bathers who dare to experience an old-fashioned type of bathing. Though this may be unusual to some, konyoku has long been the norm of the Japanese people. This practice dates back way before Westerners set foot in the country.

Yudonburi Sakae-Yu is an onsen that displays the classic-style of a Japanese hot spring bath located in Taito of Tokyo. The onsen has undergone renovation to suit a modern-day bather. It has now become an all-purpose onsen, offering guests indoor and open-air baths. Yudenburo also has a lie-down bath, also called neburo, and an electric bath called a denkiburo. The onsen is very popular in its area, even capturing the attention of foreign guests. Tattoo-wearers will surely enjoy a tattoo-friendly bath. 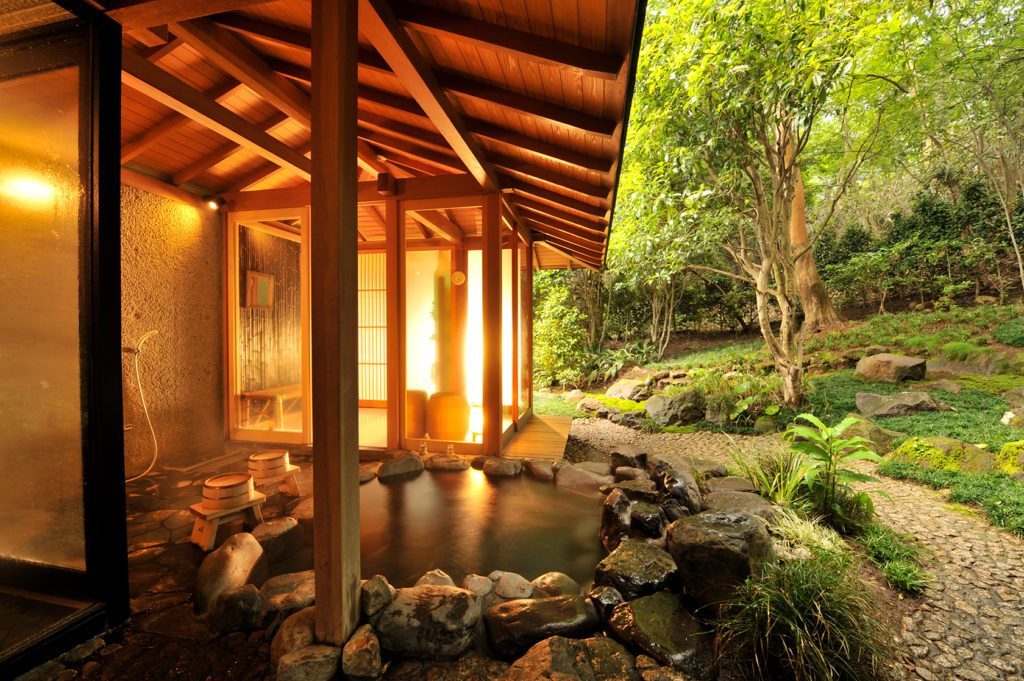 Gora Kadan Hakone is a perennial traditional Japanese inn that can be located on the mountains of Hakone. In the present day, it is part of the Fuji-Hakone-Izu National Park. Its past served as a weekend cottage, both owned and a favorite of the Kaninnomiya Family in a village named Gora, which sits in the Kanagawa Prefecture. During the 1950s, Gora Kadan was introduced as an inn and as time passed, has evolved its design from classic Japanese genre to added sprinkles of modern elements.

Gora Kadan Hakone features guest rooms that were built to harmonize with its environment. The ryokan has private open-air baths included in its suites that enhance the traditional design of Japanese gardens. Other suites feature open-air baths, varying in the material used. The inn prides itself on its standard rooms that possess rustic indoor baths coming from hot-spring wells paired with a mini garden.

The facilities of the ryokan are also diverse and flexible for a traveler’s needs. The guest can still relax by taking a dip in the pool and then head on for a massage. After relaxation, visitors are welcome to try the traditional ryokan breakfast. It is known to make one’s appetite full, which gives strength and prepares the guest to explore more activities.

Mikokuyo offers public baths in Sumida City in Tokyo. It displays a traditional Japanese aesthetic of a bathhouse that welcomes tattoo-wearers and elderly visitors. Renovated in 2015, the onsen has the look of contemporary style, which can be seen in its exteriors and interiors. It has gender-segregated baths with creative bathing concepts that change regularly.

The former Imperial Capital of Kyoto is considered as the cultural capital and the heart of Japan’s history, with about 17 UNESCO World Heritage Sites. The large city boasts of having over two thousand Buddhist and Shinto shrines and temples scattered about the region, as well as some of the most

Virtual classes have become a common occurrence, not just among students, but also among adults who are finding new hobbies to fill the boredom, like cooking. Japanese cuisine has been a go-to for a lot of people for its health benefits, prompting online classes from places like Maikoya, airKitche

Japan is one of the most-traveled destinations, recognized for being both unique and traditional. It has garnered cultural fans all around the world and is beloved by locals and tourists. Unfortunately, the COVID-19 pandemic has put a halt to traveling to one of the favorite places of many people. O