Dating back to the 7th century, bathing culture in Japan developed as a time for leisure. Differing from a regular bath, the onsen has special properties that involve treatments and health benefits. A Japanese legend even states how locals witnessed animals healed themselves in hot springs. Even the iconic samurais would dip in the waters to have their battle wounds treated. Onsen effects are backed by science, proving how it can improve health, battling joint pains, skin conditions, other physical struggles.

The “Onsen” has now become a popular agenda for relaxation fans, winning the hearts of locals and tourists. It is a hot spring bath enjoyed either indoors or outdoors. Onsens usually have its waters drawn from hot spring sources near volcanic areas. It has later evolved to artificial baths with ordinary heated waters and is still relished by travelers and long-time hot bath enthusiasts. Either visitors prefer rotenburos or sentos, there are rules to be observed and followed when taking a relaxing dip. 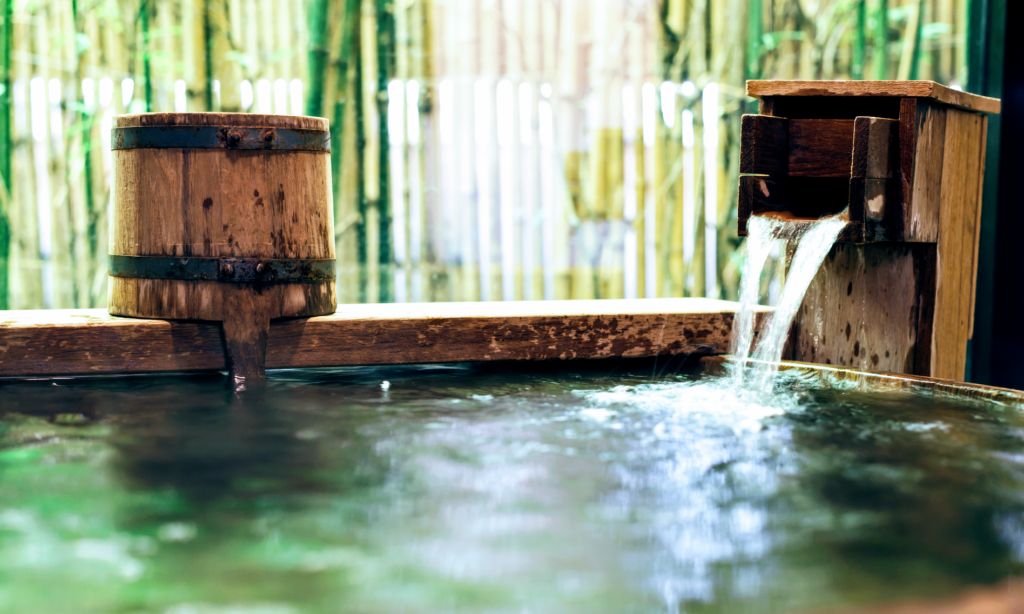 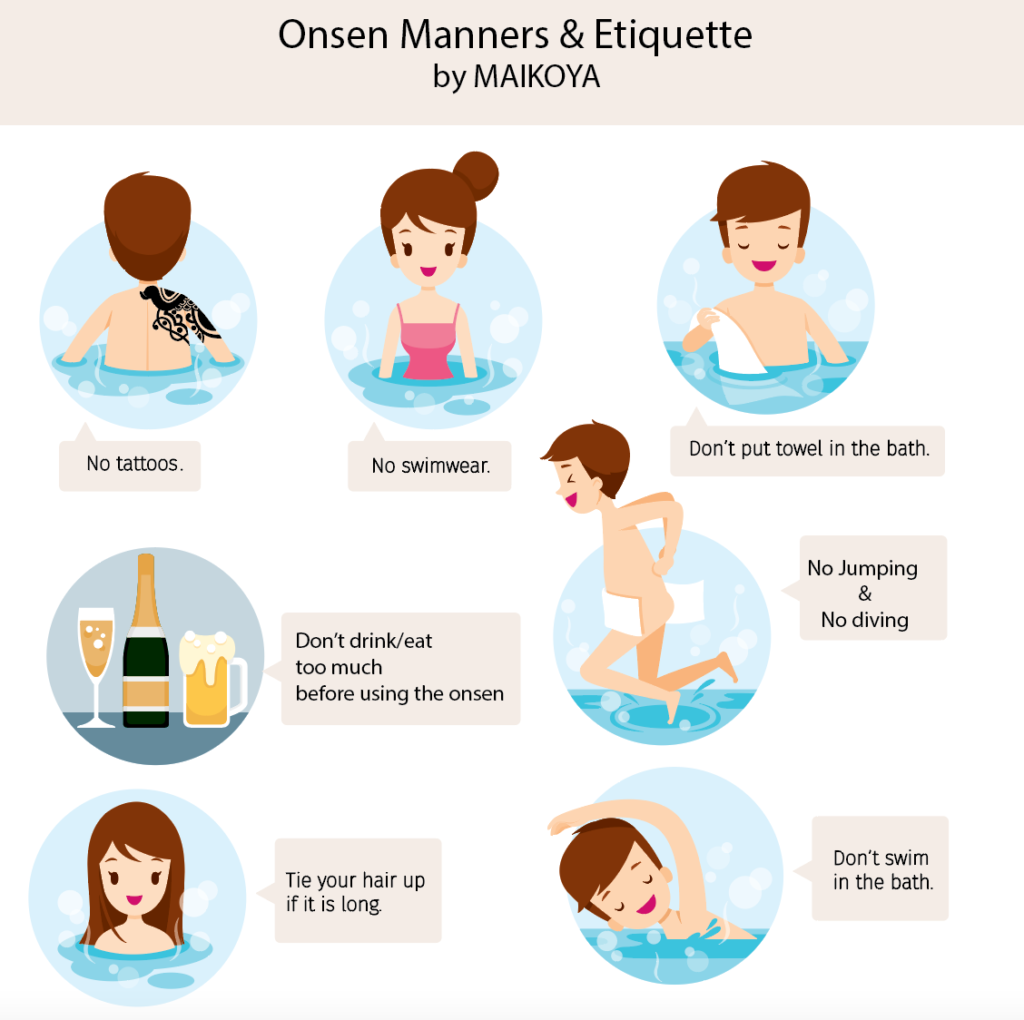 Bathing in an Onsen