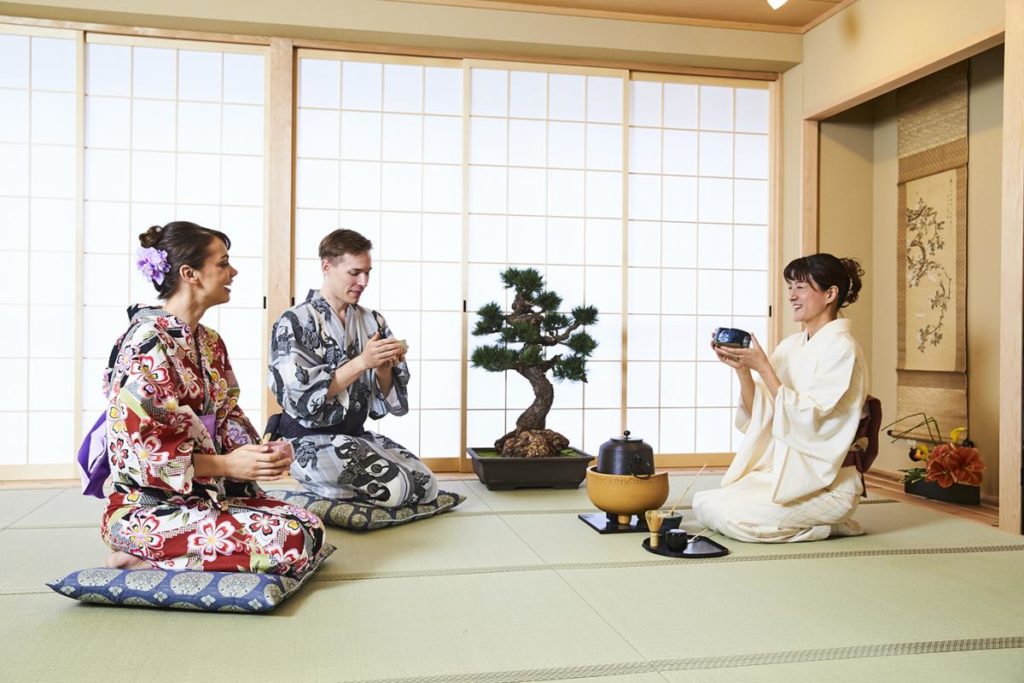 Currently, it can be considered as one theory the Yin-Yang Five Elements theory, but originally it is the ancient Chinese philosophy of the Ying-Yang Theory and the Five Elements Theory, which were very popular during the Warring States period in China.

It is said that the Yin-Yang theory and the Five Elements theory were assimilated in the Han dynasty later. The source of life and the vitality of the universe is called “Ki (気)”. “Ki (気)” consists of Yin-Yang, and everything in the world is made up of the two “Ki (気)” as the Ying-Yang, so the world is complete and the order of the natural world is maintained. These ideas are the Ying-Yang Theory.

It is a confrontational event that everything has, and there is a contradiction of Ying-Yang confrontation, and it is thought that it develops and changes in such contradiction. According to the Yin-Yang theory, the human world also adapts to changes in the Yin-Yang spirit and maintains the order of politics, morality, and daily life. And, for human life, the Five Elements of (木) wood, (火) fire, (土) earth, (金) metal, and (水) water (木火土金水 or Mokukadogonsui) are the most important, and the idea that every event in the universe is due to the action of the Five Elements. These ideas are the Five Elements Theory.

In China, the transition of each dynasty is regarded as the transition of Five Elements, and the two “Ki (気)” of Yin-Yang and the five elements “(木火土金水) Mokukadogonsui” are mutually confronted and excluded. The idea of (相生) SOSHO and (相剋) SOKOKU has also come to be explained. (相生) SOSHO means, for example, that wood produces fire (the relationship between wood-burning and becoming fire, and wood and wood rubbing against each other to become fire and burning), and fire produces soil (always ashes after the fire burns), the soil produces gold (the relationship that soil gathers to form a mountain, and minerals (metals) are produced from the mountains), gold produces water (minerals (metals) corrode and return to the water, In addition, when it melts, it becomes a liquid (water)), and water produces trees (the relationship in which trees grow by using water as nutrients). (相剋) SOKOKU means, for example, fire wins gold (fire melts metal), gold wins wood (metal cuts wood), wood wins soil (wood gets nutrients from the soil), soil wins water (soil dams up the flow of water).

The Japanese tea history begins in 805 when Saicho brought back tea seeds from China. It has been a long time since the present Japanese Tea ceremony was established, but the people of the Asuka period, the Tenpyo period, and the Heian period longed for China, and the city structure of those periods was all modeled after China. Therefore, It is said that the Ying-Yang Five Elements theory, which was deeply rooted in people’s lives in China, had a profound effect on the subsequent development of the Japanese Tea ceremony.