In Kyoto, it is possible to watch a ninja show, visit a ninja Dojo, go to a ninja village or have a ninja tour. Kyoto was the capital of japan and Kyoto has many ninja spots and ninja towns. 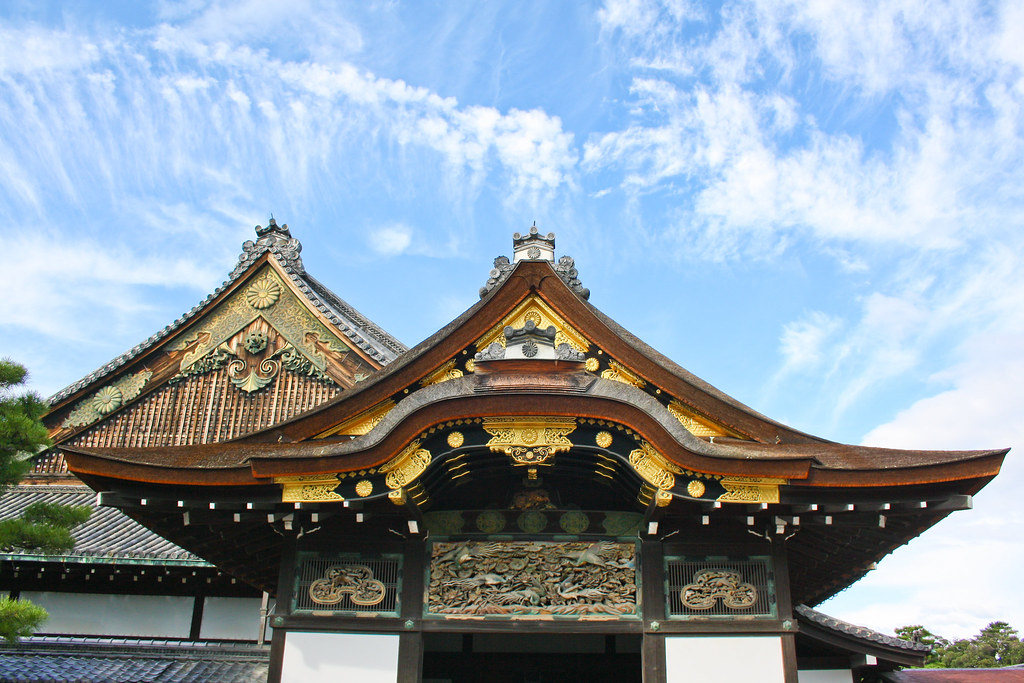 Nijo Castle. The ninja used to live in this castle. However, there was a risk of infiltration by other ninja spies. Special floors were constructed by Tokugawa Shogun. When people walk on the floors there is a squeaking noise. This was done to detect the enemy’s spy ninjas.

Nijo Jinya. Many ninja also lived near Nijo castle. One of the famous ninja buildings was Nijo-jinya. This house was also used as an inn and a center where people traded rice. The house has an architecture that is convenient for the ninja. Sometimes there are tours in Japanese. For daily tours in English please visit the samura and ninja museum Kyoto or samurai and ninja museum in Osaka.

Nanzenji Temple. During the 16th century there was a famous ninja whose name was Ishikawa Goemon. His philosophy was just like Robin Hood: steal from the rich people and give everything to poor people. However he was caught by the Shogun Toyotomi. He was boiled alive in a giant pot. The incident took place in front of the Nanzenji Temple in 1594.

Enryakuji Temple in Mount Hiei. Mount Heiei is where the ninja tradition was born. In 1571, Oda Nobunaga burned the temple and hundreds of monks died during the raid. After the Enryakuji incidednt there was a big fight between the ninja and Oda Nobunaga in Iga. 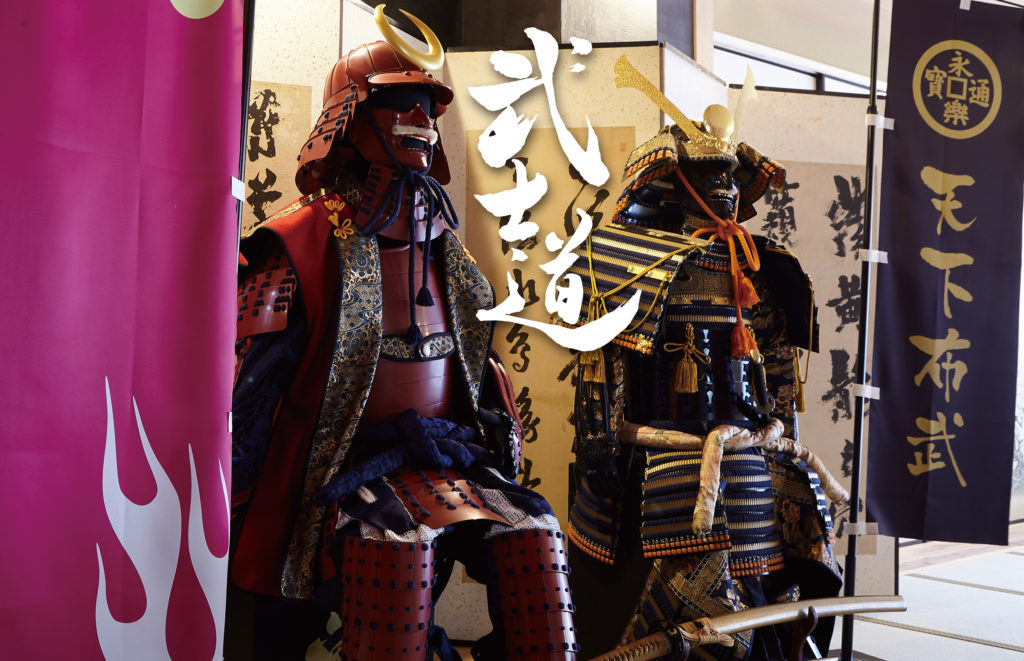 Samurai and Ninja Museum Japan Kyoto.
This is the only ninja place in Kyoto where you can everything about ninja and have a ninja training class. The history of Ninja goes back to the Shugendo tradition that was born more than 1000 years ago. The museum has explanations about Tokagureryu and the teaining techniques of the ninja. You can do all these inside the museum a) Ninja star throw b) ninja wall climbing c) ninja outfit d) ninja lesson e) ninja lesson f) ninja village and ninja house. The museum also has a ninja gift shop that sells ninja tabi socks and ninja stars.

Things to Know about the Ninja

There were only 2 ninja clans in Japan: Iga clan and Koka clan.
The ninjas were farmers. They did not have privileges like the samurai.
The ninjas did not wear black outfit. Their outfit was dark blue or just simple colors.
The ninjas were not supposed to be more than 60 kgs.
The ninjas were very good at running. It is reported that some ninjas could run 200 km in one day.
The ninjas can be considered as a spy. They are not warriors.
5 / 5 ( 3 votes )