Rice paddy art (田んぼアート tambo āto) is an art form originating in Japan where people plant rice of various types and colors to create giant pictures in a paddy field. Inakadate (田舎館村 Inakadate-mura) is a village in Aomori Prefecture, Japan. 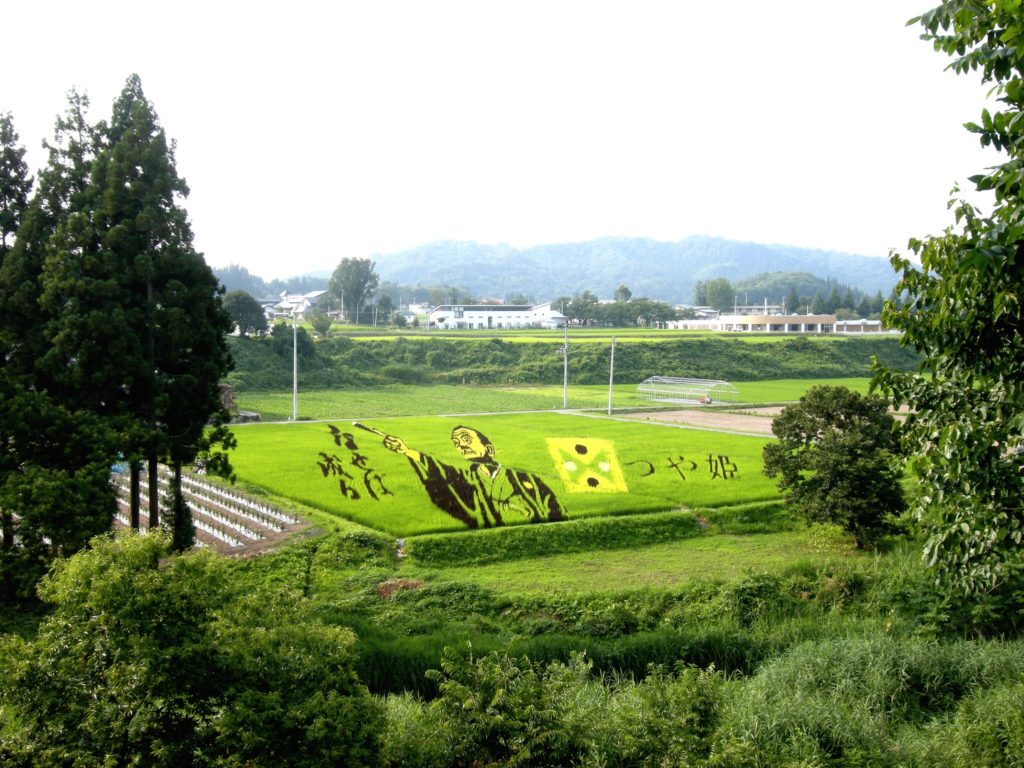 Samurai in Tokyo and Beyond

In 1604, four years after his involvement in the battle of Sekigahara, Miyamoto Musashi, one of Japan's most famous swordsmen, challenged Yoshioka Seijuro, the head of the Yoshioka school of kenjitsu, to a duel. The Yoshioka school was one of the eight major kenjitsu schools called the Kyohachiryu,

Tawaraya Ryokan is, no doubt, one of the best ryokans in Kyoto, Japan. For years, this ryokan Kyoto inn has been luring travelers from all over the world with its top-notch service and cushy accommodations. As a matter of fact, the legendary and late Steve Jobs was once a guest of this ryokan in Kyo

Best Rooftop Bars in Osaka. Rated by local Osaka people.   1. Xex West Osaka, drinking, intimate, romantic vibe, great the atmosphere and the food Xex is an Italian Restaurant and is located on the 9th floor of the far eastern building of the Herbis Plaza complex. 2. Rooftop Bar

Kimono Rental and Osaka Castle Tour Wearing a kimono is one thing. How would you like to feel like royalty for the day? You can experience the number one kimono experience in Osaka a