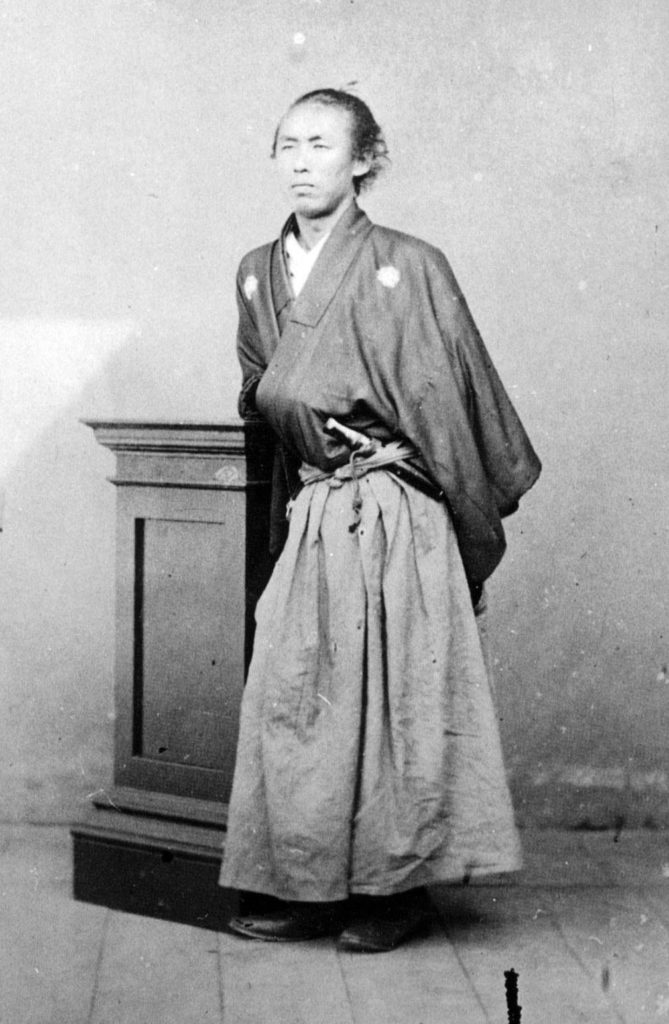 Although he lived like a samurai , Hattori Hanzo was born in Iga, a place known for the ninja clan but no established samurai clan. He started trai

BUSHIDO - The Code of Samurai

Traces of Bushido: 400-Year-Old Samurai Blood Stains at the Yogen In Temple In the year 1600, the largest army in Western Japan left Osaka and started moving north to fight against Tokugawa. The Fushimi Castle of Kyoto, which was controlled by a Tokugawa ally Mototada, was on the way. Mototada’s

This is the era when the samurai had the highest social power and social status. Today, Japanese people associate the samurai with the Sengoku period. Around 1470s, The Ashikaga shogun had n

Heian means peace in Japanese. The aristocratic class was born and there were about 30 different social classes, the top 3 being the court nobility.

The true story of 47 samurai perfectly summarizes the bushido values of loyalty, honor, and persistence. Most Japanese know about this incident as it has been featured in Kabuki and Bunraku plays. This is the incidence where 47 samurai were charged with seppuku for avenging their master.