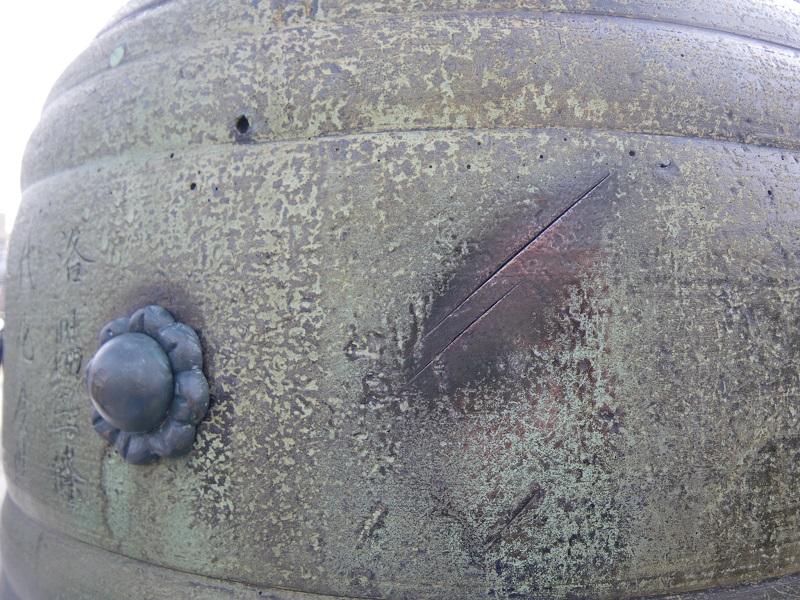 The life of a Samurai