What surprises people in Japan?

Why are streets so clean? 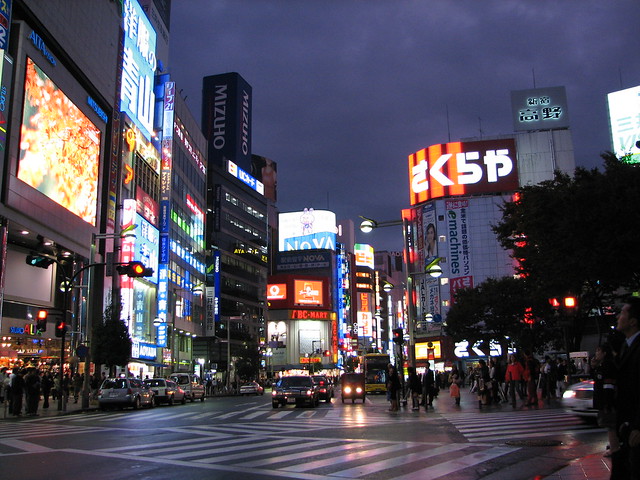 Why the trains are not late?

For Japanese people, responsibility is very important. If they are late for work, they run like a little child. Everyone works hard because they don’t want to disappoint others. Also in Japan, the train companies pay for the infrastructure. In other countries, infrastructure and train companies are seperate.

a) Some people have hay-fever (especially in March and April).

b) If they are sick, they don’t want to spread their disease.

c) If their friend is sick, they don’t want to get sick.

d) Some people wear a mask to not to have a dry throat.

e) Some women wear masks if they don’t have time to put make up.

f) Some people wear masks to keep their faces warm during the winter.

“Mask culture fosters solidarity and “a sense of a fate shared, mutual obligation and civic duty”, he says. “It brings together people faced with a common threat and helps mitigate one of the secondary dangers posed by an epidemic: the breakdown of social norms.” 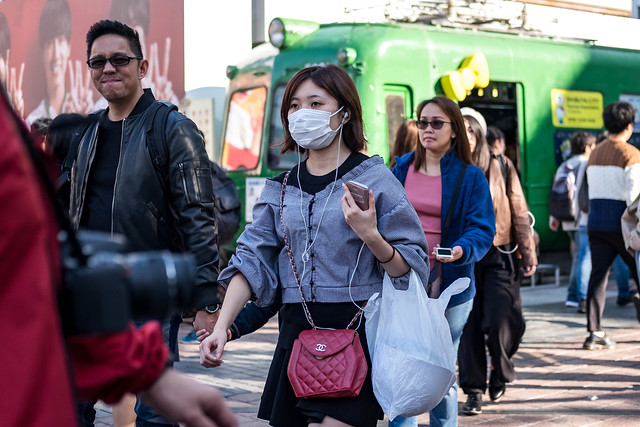 Why there are no trash bins in Japan? 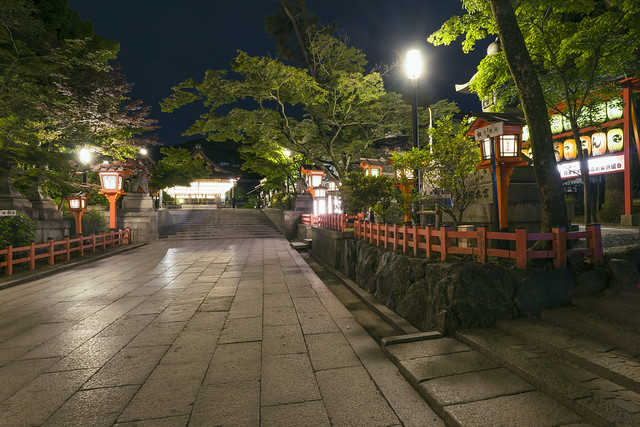 Why do Japanese people bow in front of others?

This shows respect in many cultures. In martial arts, people bow before and after the game. In Japan showing respect is very important. It is also necessary to show respect to gain trust. Japanese people usually bow when they greet somebody and when someone is leaving. You have to look on the floor when bowing in front of others. Longer bowing means more respect. Japanese people do not bow by connecting their palms. Connecting palms is an Indian tradition. 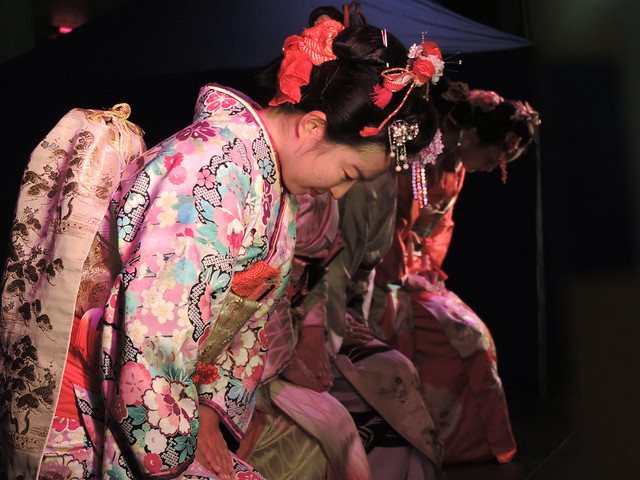 Why don’t Japanese wear anything in Public Baths?

What do Japanese people eat for breakfast? 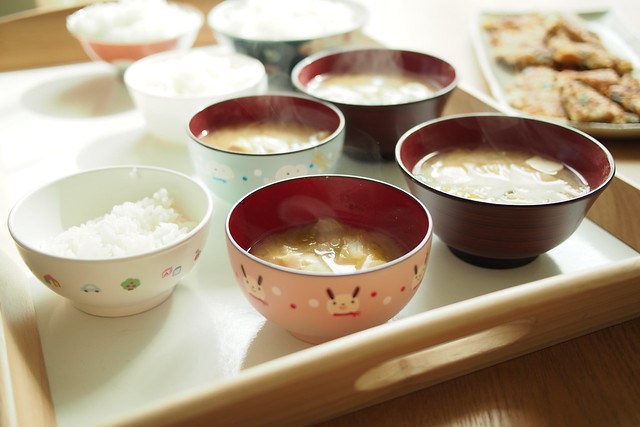 What do Japanese people eat for lunch? 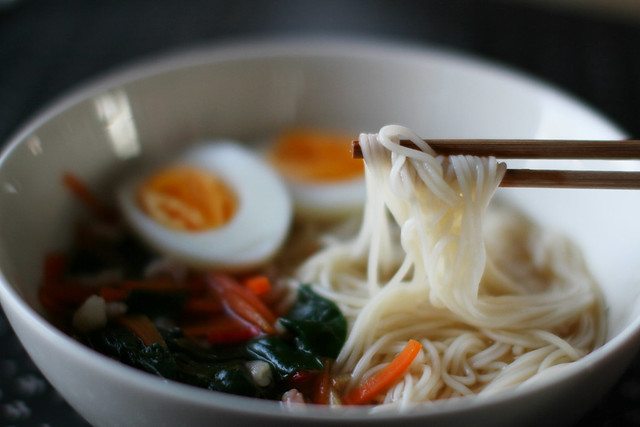 Why do Japanese people hunt whales and dolphins? 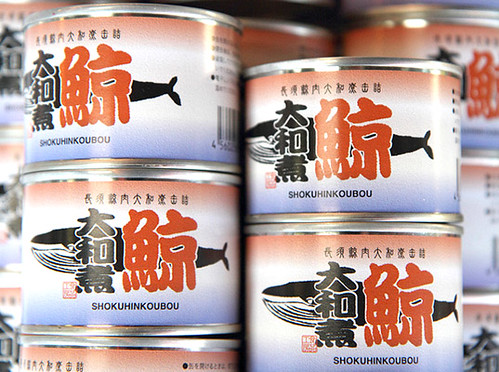 Why do people live longer in Japan?

b) Japanese people often drink “green tea” which has so many health benefits.

e) Every Japanese citizen has a right to get “health-check” twice a year.

What are the differences between Chinese people and Japanese people?

It would be racist to classify Asian people depending on the appearance. Culturally there are a few differences

a) China had cultural revolution a few times

b) Japan has the Shinto religion (similar to Paganism, focuses on purification)

e) In Japan, the eldest son inherits the real-estate from the father.

There are also differences in terms of climate (South China would be very hot compared to Japan) fashion style (Japanese women carry bag in the middle of their elbow) hairstyle (Japanese women tend to keep hair to cover forehead). Since China is very big, all the palaces, buildings, shows tend to be a large-scale. Japanese people care more about newness and simple design. 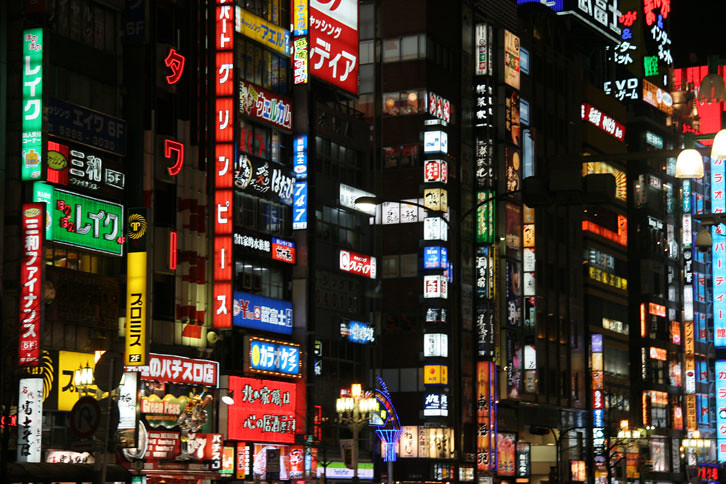 The Samurai Face Masks The purpose of the samurai metal mask is to protect the face from slashes and also scare the enemy. The samurai painted inside of the mask red because they believed it gave them more “war-like” appearance. The samurai mask has mustache and beard. The purpose

The kimono (着物, きもの) is a traditional Japanese garment. The word "kimono", which actually means a "thing to wear" (ki "wear" and mono "thing"), has come to denote these full-length robes. The kimono is always worn for important festivals or formal occasions. It is a formal style of clothin

Hours of a Geisha's Training. Most geisha and maiko will wake up around 10 am to get dressed and ready for breakfast. They'll eat together with the other geisha and maiko in their okiya around 10:30am and get ready to leave for their affairs during the day. Classes start at 11am and are loca

In the dying days of the Edo period, characterized by brutal conflicts between the Bakufu and pro-Imperial loyalists, Emperor Komei sought a peaceful reunification via an alliance between the Imperial Court and the Tokugawa Shogunate. The peaceful resolution to a centuries old conflict was an ideali

What is the Relationship between Zen and Tea Ceremony?

Zen is difficult to define but it refers to mindfulness and the idea that simple actions may lead to the awakening of our spirits. There are a lot of similarities between the main principles of tea ceremony (harmony, respect, tranquility)  and the philosophy of zen (mindfulness, nothingness, transi

Although he lived like a samurai , Hattori Hanzo was born in Iga, a place known for the ninja clan but no established samurai clan. He started trai

Are Geisha Courtesans? (Geisha vs. Oiran, Prostitute) Do Geisha Sleep with their Clients?

No, as prostitution is illegal in Japan and the geishas are cultural performers who are deeply respected. Geisha never sleep with their clients as it goes against the rules of the organizations they belong to. The connotation emerged in the post-war Japan when some sex workers introduced themselves

Samurai versus Ninja. Who Wins? Who is Better?

Ninja vs. Samurai. If they fight, who wins? During a "1-1" fight, the samurai can win easily. There are 4 reasons: 1- Samurai could posses 2 swords (katana and wakizashi). Ninja usually did not carry any swords. Some ninjas had only 1 short sword. The katana is the best sword in the world. 2-Sa

Signs in Japan for Travelers

10,000 Mysterious Gates in FUSHIMI INARI  In 2018 Fushimi Inari was the most visited spot in JAPAN and by some hiking you can reach the hidden bamboo forest. There are many things to

Sweet making Lessons Thank you very much for coming to Maikoya. My name is … today I am going to be your teacher. Today, I will teach you how to make traditional Japanese sweets called Nerikiri. Nerikiri is made of white bean paste, red bean paste, rice powder and some natural food col

What is Japanese Culture Like? Japan has a typical East Asian collective culture that puts  importance on social harmony and group hierarchy. Up until the 10th century, Japanese culture was quite similar to the Chinese culture, but, the rise of the samurai class and the isolation during the Edo P

Gion Kyoto geisha district is the most popular geisha neighborhood in Kyoto Japan. Gion is the 3rd most visited tourist spot in Kyoto where you can f

What is Japanese Tea Ceremony?  Japanese tea ceremony is preparing, serving and drinking tea in a ritualistic and ceremonial way. The purpos