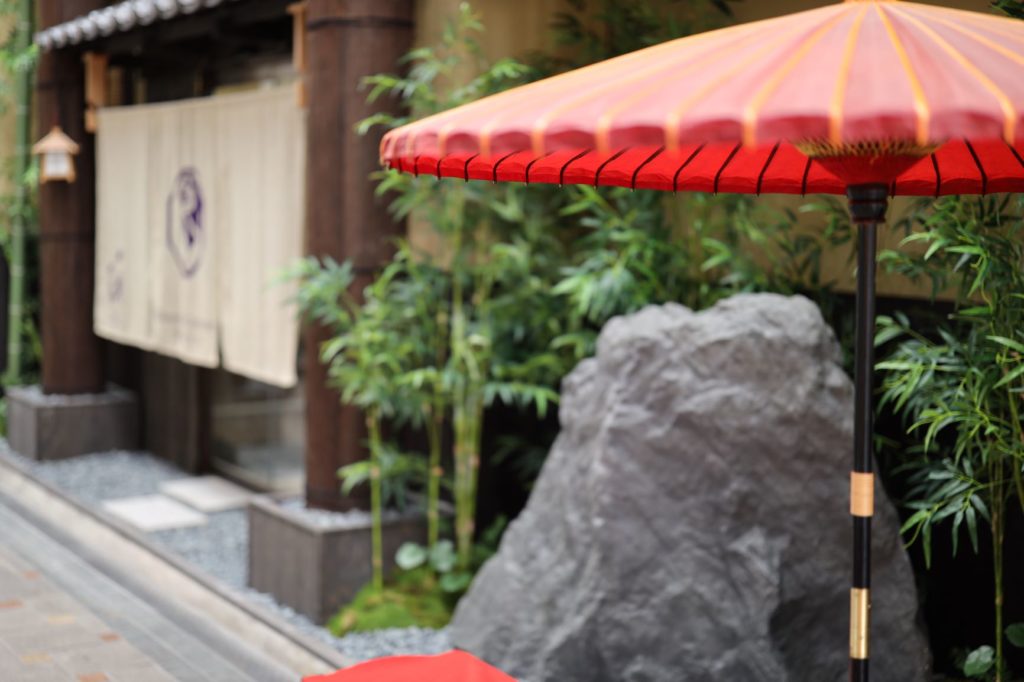 This time, I would like to continue talking about the spirit of the Tea ceremony in the seven rules of Rikyu. This time, there are the following two.

4. In summer, coolness; in winter, warmth.

Let’s see a sample that expresses the coolness of summer here as if you were invited to a tea ceremony in the summer morning. First, the ideal time to start is from 5 am to 6 am. The greenery of the open field and the stone pavement are sprinkled with plenty of water by the owner or host, Tansei. The water from the tsukubai or outdoor washbasin is cold, along with the cool stepping stones. Guests take a seat at “Yamai in the city“. You can use the phrase “Ryoichimi” on the floor, poetry, waka poems, and haiku. A small kettle, “Unryu” is used with a clay-style furnace. The incense box “Kogo” is made with red bank, black bank, shellfish, and Kamakura-bori flowers.

As for the morning tea, avoid the fire as much as possible, and only the first charcoal is used. The charcoal rock has a watermark on the mouth or shoulder, and the feather heron is a light red heron, a white heron, and a white heron. A kettle soaked in water is placed, and the owner wipes the kettle skin with a wet chakin or tea cloth, which adds a touch of taste. After the first charcoal, kaiseki and sweets are served.

The wagashi confectionery is made from well-chilled kudzu, and even green leaves are laid in the basket food basket (KAGO-JIKIROU) that Matsukado likes. It is also a good idea to stand in the middle of the seat and have the tea under the leaves of the trees in the garden. In the rear seat, the host will enter the seat again. The hangings on the floor are stripped off and turned into flowers while the summer grass catches the morning dew.

The well water container “KIJI-TSURUBE” will be full, or the nanban or Kobizen jar “KOBIZEN-TANETSUBO” with a large opening, or the sand-covered flat water finger.

The inscription of the chashaku is also suitable for summer. The bowls are flat bowls from Shino, Seto, and Karatsu. After the charcoal is done, dark tea becomes light tea. The morning ceremony ends at 8 or 9 o’clock.

The combination of morning tea should be simple, focus on one point, and without additions or distractions as much as possible. The tea room does not necessarily have to be a booth so that it is not too bright in summer. It’s GOOD even if you spread the township all over the tatami room. However, even if it is not a Tea ceremony, there are various ways for Tea ceremony hosts and participants to spend the summer, such as making ash and making tea bowls by hand.

The Japanese way of thinking about nature has not been to counter nature and overcome it, but rather to immerse yourself into nature and live in harmony with nature. The aesthetic sense of the Japanese also stands on this view of nature. In the same way, “Winter Warmth” expresses the spirit of hospitality. 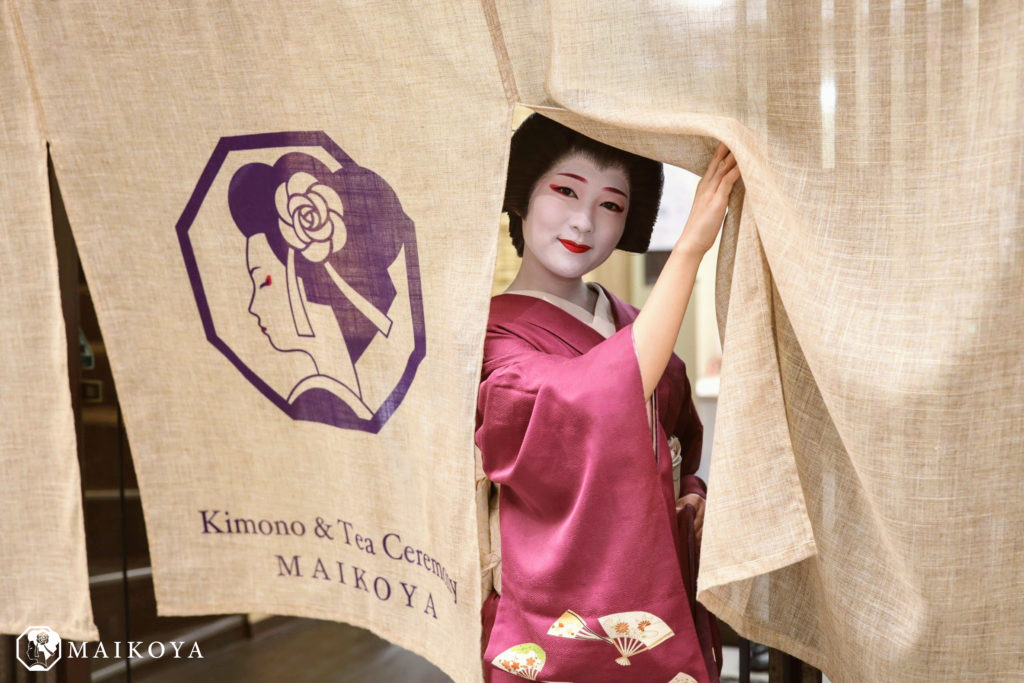 5. Be early for the appointed time.

One day, SOTAN, Rikyu’s grandson, invited Yoken Fujimura, one of the four heavenly disciples of SOTAN, to have morning tea. YOKEN thought it was a little early for the promised time, but he visits SOTANs house even before sunrise. Then SOTAN was sitting alone in the Zashiki and playing the Biwa, a traditional Japanese instrument.

When YOKEN called out, SOTAN appeared and invited YOKEN to Zashiki. Then SOTAN asked, “How did you come here this morning?”, YOKEN replied, “I walked.”

Then SOTAN said, “If so, I’ll give you a bowl of light tea first.” And while YOKEN was drinking tea, SOTAN pulled the lantern (ANDON) to fix the charcoal, and he told that he had fixed the charcoal twice before YOKEN came.

YOKEN was very impressed that SOTAN had already prepared for hours before welcoming guests and was waiting while playing the Biwa alone.

The tea ceremony of the ※ICHIZAKON RYU is established only when both the guests invited to the Tea ceremony and the host can face each other with the utmost feeling and comfort.

RIKYU expresses that and says, “Be early for the appointed time.” It’s all about having some leeway in your mind. Clearance is about respecting time. To cherish one’s time and to deal with things with plenty of time, which also leads to valuing the other person’s time.

The phrase ichizakonryu: appears in the treatise Fashikaden [Style and the Flower] written
by Zeami, where it denotes the idea of a troupe of noh actors or sarugaku (a predecessor to noh) actors working as one to give a performance. The phrase was originally used only in that sense. However, it later came to be used when communal creative activities were set up for renga (linked verse) and haikai (verse composition in 5-7-5 syllabic form) poetry.

In the case of chanoyu, an old reference to this phrase is found in the Yamanoue Soji ki, as follows:

“To build (konryu) the seated-as-one (ichiza) experience depends heavily upon how the guests act out their parts as guests.”

Chanoyu is a cultural realm that developed by placing high priority on the host-guest relationship, with weight on the guests’ roleas guests, and the concept of ichizakonryu was the motive for the invention of many of the practices in chanoyu.

This time, I would like to talk about Rikyu’s Seven rules, which are often heard in the tea ceremony. “Make the tea good to drink.” “Lay the charcoal so it boils the water.” “The flowers should be as they are in the fields.” “In summer suggest coolness, in winter wa