Known by authorities as boryokudan (violent groups), the yakuza prefer to call themselves ninkyo dantai (chivalrous organizations). They ninkyo dantai (chivalrous organizations). The image of yakuza in Japan is not necessarily bad: similar to Robin Hood who steals from the rich and gives to the poor. When there was the Kobe earthquake in 1995, and the Tohoku disaster in 2011, the Yakuza groups were the first ones to provide help and shelter for locals.

“Yakuza have their offices in city centers, organize press conferences, publish a magazine with haiku poems and participate in tsunami relief efforts. Many Japanese people believe the managers in these organizations are smart people who graduated from top universities. The govt. considers Yakuza semi-criminal organization and indirectly tries to restrict them.”

Yakuza members who transgress are forced to cut off their fingers. It starts with a left pinkie, but the more transgressions, the more fingers are to be cut off. Many former yakuza members resort to synthetic fingers to fit better into society. For this reason, Bob the Builder has 5 fingers in Japan, and 4 everywhere else in the world, so that people would not think he was a yakuza.

The hierarchical structure of a yakuza organization resembles that of a family. New recruits are referred to as a kobun (child), and they are subordinated to oyabun (father). This kobun-oyabun link is cemented in the ritual of sakazukigoto. Kobun and oyabun drink sake, a Japanese rice wine, kobun drinking a smaller portion, and oyabun having his glass filled to the brim, a sign of his position of authority. The ritual ends when they swap their drinks.

Yakuza members may sometimes be seen at Pachinko parlors. Though pachinko (legalized form of an arcade game based gambling) halls are not necessarily run or managed by the Yakuza. There are more than 13,000 pachinko parlors in Japan and it is a 300 billion dollars industry, larger than the Japanese automotive industry. The highest concentration of Pachinko is in Kyushu where most jobless ronins used to live and where the first well-known yakuza groups emerged in the 1800s. Pachinko is legal because the players win metal balls, not money, which can be exchanged for the prize and that also can be exchanged for money at a separate place.

Jake Adelstein, who is a yakuza expert, recently covered an extensive news story about yakuza which summarized yakuza as

“In Japan, “the yakuza” is an umbrella term for over 20 different mafia groups, each with their own corporate logo, history, and office buildings. The groups are not illegal. The major bosses are known to the public; Until last summer there were monthly magazines devoted to covering the exploits of the yakuza; some weekly magazines still cover them. Although most yakuza groups make their money from extortion, racketeering, gambling, drugs, blackmail, and, increasingly, fraud, many members also pay taxes. Most bosses traditionally forbid their underlings from engaging in petty theft, robbery, and common street crimes. That bare-bones code of honor helps project the image that yakuza help keeps the peace.

Some yakuza organizations have legitimate front companies: restaurants, real-estate agencies, and even cryptocurrency exchanges. There are laws regulating what yakuza can and can’t do and police are quick to bust them on any charges they can—since 2011—but they don’t seem inclined to obliterate them.”

The yakuza sport full-body tattoos ( irezumi) featuring dragons, women, mountains, or samurai. They cover even the private parts of the yakuza, and are seen as a symbol of bravery, because the procedure of their application is very painful and takes a long time. Tattooed skin of dead yakuza members can be found on display in some Japanese museums.

It is not all booze, women, gambling, and drugs for the yakuza. They even have a poetic side, their magazine Yamaguchi-gumi Shinpo featured haiku poems and practical life advice for yakuza members. Many yakuza members participated in the Japanese tsunami relief efforts in 2011, delivering supplies and aiding affected people in many ways because that is what their code of honor demands.

The yakuza comprise three syndicates, the largest of which is Yamaguchi-gumi which up until recently had 55.000 members and 80 billion dollars worth, making them one of the richest gangs in the world. They are spread internationally, with the US blacklisting several of their leaders. In 2009, Yamaguchi-gumi gave a 12-page exam to its members, testing their knowledge on Anti-Organized Crime Law. Their members are forbidden from engaging in drug trafficking. 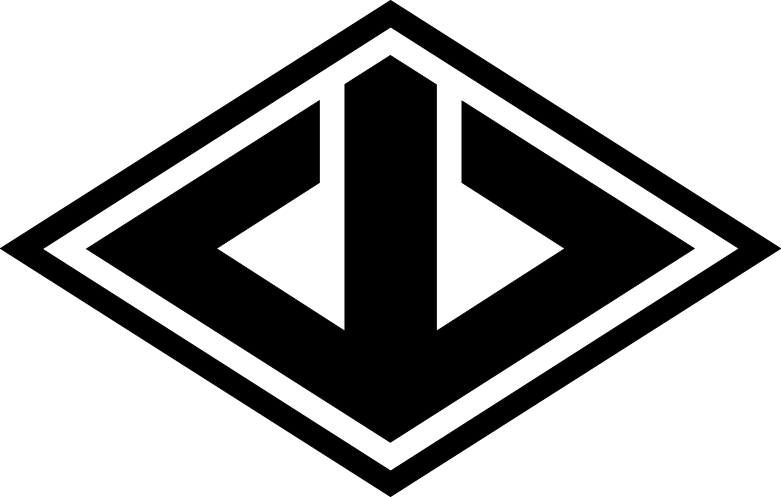 There are various theories on this topic and the connection between yakuza and samurai is not so clear. Some suggest that, the earliest ancestors of the yakuza were the kabuki-mono, or the “crazy ones“, rogue samurai ronins (masterless samurai), who often took pleasure in testing the sharpness of their blades on people passing by. The self sacrifice of kobun for oyabun is similar to the samurai self-sacrifice for the daimyo.  The sake ritual when a member enters the yakuza group may also be somewhat similar to the 3 cups of sake drunk by the samurai before the battles.

Traditionally, the weapon of choice for the yakuza is the katana. Back in 1994, Fujifilm vice president Juntaro Suzuki was slain with katana after refusing to pay bribes.

Keishu Tanaka, Japanese minister of justice, was forced to resign because of his yakuza links, but he is not the only one. The largest political party in Japan, Liberal Democrat Party, also has strong yakuza links, relying on the gang to help its campaign and provide bodyguards to its officials.

Women in the yakuza

There are not many women in the yakuza, but those who are members are known as ane-san (older sisters). History knows of some onna-oyabuns (female godmothers), who had their own gambling crews. Kill Bill: Volume 1, features O-Ren Ishii, the head of the Tokyo yakuza.

Known by authorities as boryokudan (violent groups), the yakuza prefer to call themselves ninkyo dantai (chivalrous organizations). They portray themselves as modern-day Robin Hoods, stealing from the rich, and giving to the poor.

It is reported that Yakuza buy shares in large corporations and with them the right to be present at a stockholders’ meeting. The very presence of the yakuza is often enough to intimidate the corporation leadership, but they make it a point to find out as many dirty facts about the leadership as possible and use them to pressure those corporations.

What is a Maiko A maiko (舞妓) is given to the name of the geisha apprentice. These girls undergo training in dancing, singing, and playing traditional Japanese musical instruments. They perform during events like parties and banquets, also referred to as “ozashiki." A maiko begins trai

Shintoism. Worshipping the nature and worshiping the ancestors. Japan’s own religion that started with the Emperor Gimmu in BC 600s. Everything has a spirit and humans have a good nature. Evil spirits should be kept away by praying and giving offerings to the higher level spirits. The most importa