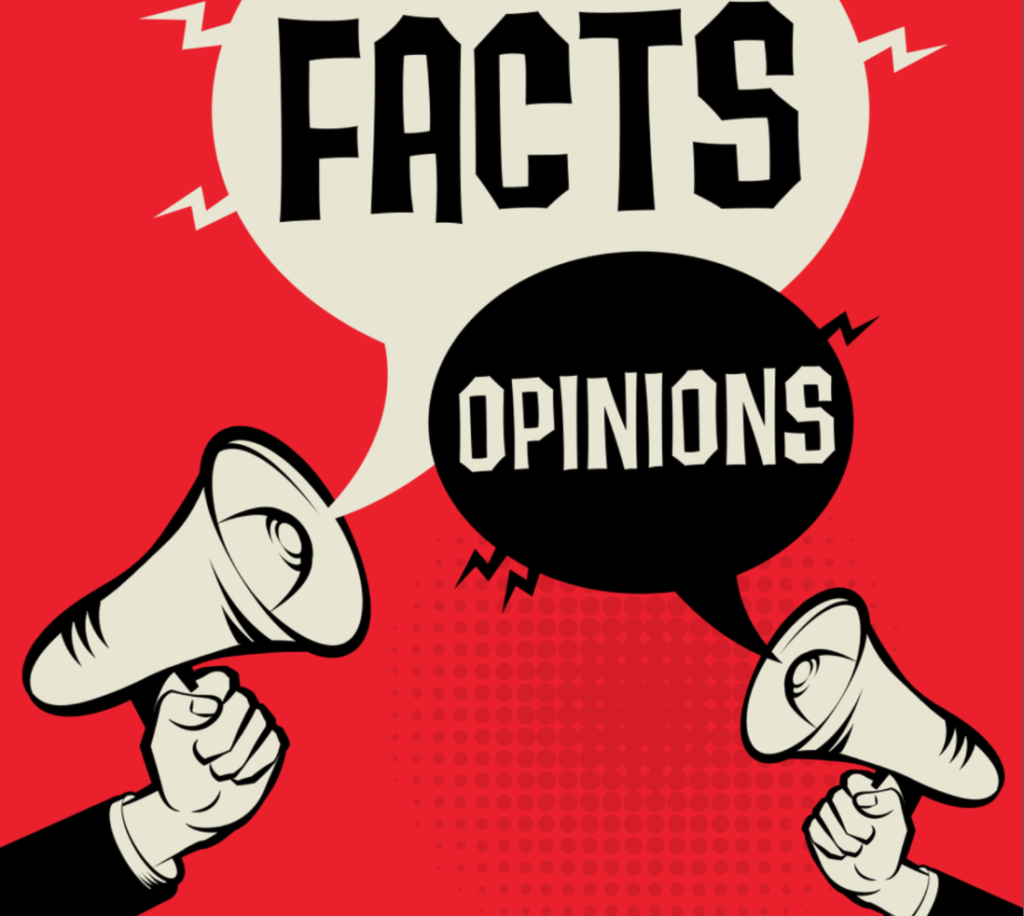 I analyzed more than 20 news stories published during the first 3 weeks of April regarding Sweden and Japan. The results suggested that Sweden’s no-lockdown approach was perceived relatively more positive compared to Japan’s limited-lockdown approach. Almost all foreign reports mentioned the letter signed by Swedish scientists which claimed Sweden’s approach was wrong but at the same time most reports included long interviews with officials and citizens that have the supporting view of the current method. On the contrary, most foreign news stories about Japan used a criticizing tone even though Japan implemented more strict measures than Sweden and has a death ratio 50 times lower than any other major developed country.

One shocking observation was that the same negative story was posted twice by the Washington Post with different titles (1) (2) . Similarly, one story which had a neutral title in the original version “Japan Coronavirus: Business Culture Struggles with Teleworking” (source: Google Cache) was later changed into “Work from home they said: It is not So Easy.”

I consider the following as biased and neutral titles:

NEUTRAL TITLE: Japanese Government is to Offer Masks to Its Citizens via Mail

The negative foreign coverage of Japan may have to do with the government’s failure to be transparent and share information on time. Japanese government also may be perceived as not having any solid plans in place as it backtracked on the timing and coverage of national emergency. This, however, relates to Japanese Culture with hierarchical decision making and long term goals in mind. As it is speculated, Japanese government may also have thought of natural resurgence of the virus when the emergency declaration ended.

It may also be speculated that most news are related to the incompetence of Japanese government which are naturally negative. Although this is true (e.g. defective masks or posing in a luxurious villa during the lock down) the objective journalism rules may have been sacrificed. Also, as I mentioned in my book, emotionally loaded titles are more likely to be read and shared in social media, so the news outlets may have used teasing titles to increase the exposure and readership but of course this cannot be an excuse for the amateur journalism. 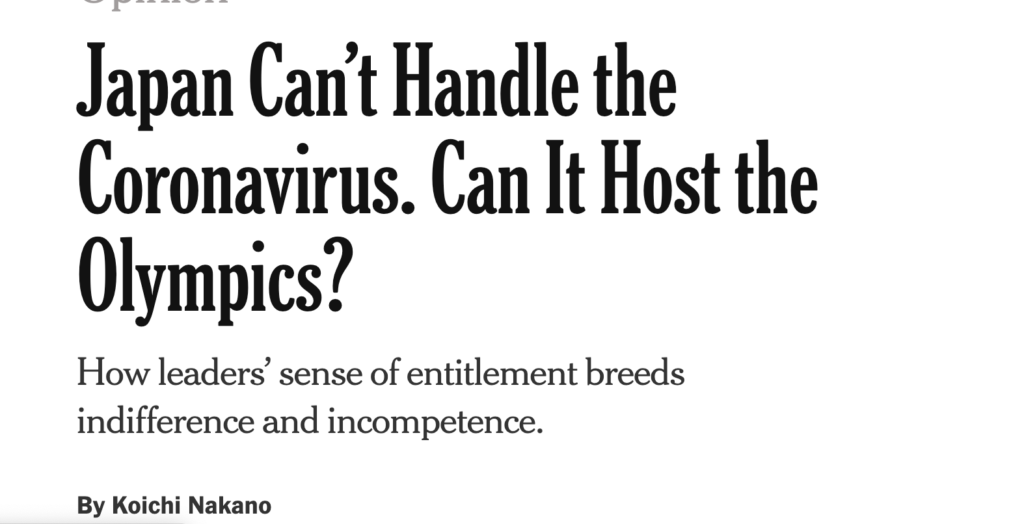 This is an “opinion” piece on WaPo but title is misleading

Coronavirus is a dangerous epidemic that killed more than 150,000 people worldwide. Many countries introduced social distancing and testing measures to slow its spread and prevent the failure of public health services. The Japanese government responded by shutting down all schools  () and holding sporting events without spectators as early as February () . Even though Japan so far achieved some of the lowest fatality rates despite its dense and old population () so many foreign media outlets criticized Japan for not implementing strict lockdowns and not testing its citizens.

As the matter of fact, Japan is not the only country with soft social distancing regulations. For instance, Sweden did not enforce any strict regulations on public gatherings and kept its schools open. Sweden also never declared national emergency. Even though Sweden currently has the 7th largest fatality rates in the world (192 casualties per million) and one of the lowest testing rates in Europe (), its government refuses to ban public gatherings fewer than 50 people.

I looked at the news stories posted on the websites of 3 major news outlets between April 1st and 21st. I picked the ones directly related to coronavirus and coded as neutral or negative tone. If the title and content cited opposing views in an equal manner I marked them as neutral. If the title and and the copy mentioned opposing views disproportionately I marked them as biased (in this case negative). A better analysis would be the extension of the number of news outlets, time frame and adding multiple coders with reliable Cronbach’s alpha reliability and full-text sentiment analysis.

A number of negative news reports started circulating on the internet after the Japanese government’s failed attempt to contain the disease on the cruise ship Diamond Princess. A Kobe University professor who got on the ship claiming that he received phone calls from the people on board to come over, unfortunately got kicked out a day later. He later released a youtube video both in English and Japanese about his experience which suggested that how Japan handled coronavirus was worse than how underdeveloped countries handled a deadly disease 10 years ago.

While Japanese government’s handling of the quarantine did look sloppy, some of what this professor claimed back then raises some eyebrows. He claimed that there were no clear distinctions between safe zones and red zones. But if there was a passenger who spent days on board and interacted with the staff,  a number of staff members and passengers would probably be infected more than a week ago and mathematically speaking there would be no safe zones on the ship at all because the virus spreads so quickly and it can stay on surfaces up to 9 days.  His comparison to ebola was also misleading (at least for me) because back then I did not know a person would be safe even standing 1 inch apart from the Ebola victim as long as he/she does not “touch” anything with a virus, while coronavirus can travel in the air up to 6 meters.

At a news conference organized by the Foreign Correspondents Club Tokyo, this person claimed that he didn’t think the olympics could be held next year. His press conference did not include any data and report but just his personal opinion that the virus could not be contained in other parts of the world. This news story was shared by so many international news outlets and appeared on the Washington Post’s site twice with two different titles.