Ibusuki is a city in Japan that is known for its hot springs. When in the area, guests can visit quality accommodations for a rich cultural experience. Ibusuki Syusuien is an example of a hot spring ryokan that is famous for its food. Established in 1963, the onsen has remained on the number 1 spot in the food category of “100 Best Ryokans” for twenty-five years. It is situated near the volcanic sand hot spring.

Ibusuki Hakusuikan is a hot spring resort where guests can enjoy an interesting and rare volcanic sand onsen. The inn has a garden and is built along the ocean. It is considered as one of the top ryokans of the area. Hana-no-Onsen Hotel Ginsyo is also an onsen that sits next to the sea. It offers views from its guest rooms that are equipped with open-air baths. Guests can opt for large open-air baths in this top ryokan. 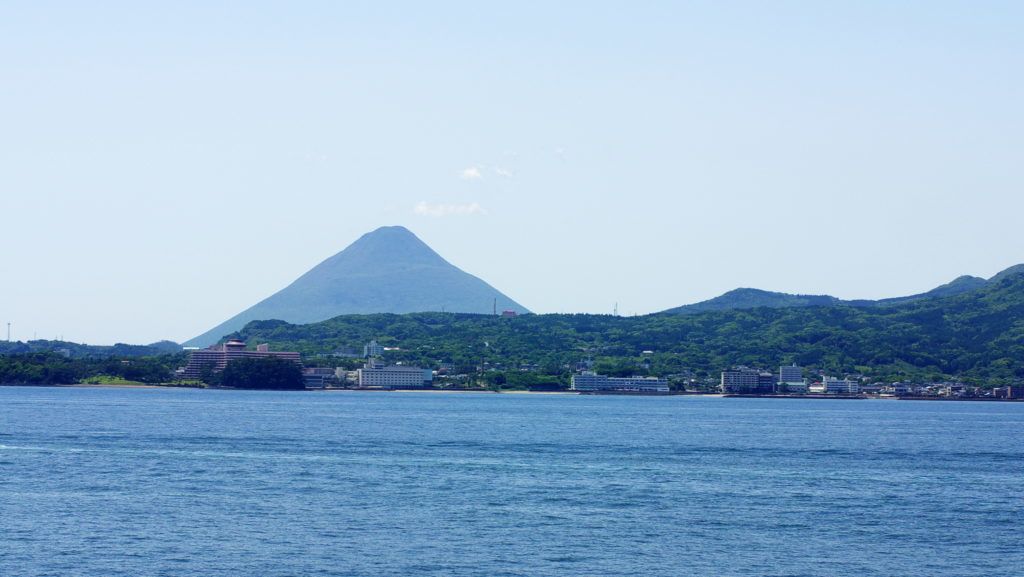 Koran-no-yu Kinkouroh, like the two onsens, is a seaside onsen resident with rooms that offers sea views. Its public baths also give bathers beautiful sceneries. For travelers who want to be staying at a high location, Ibusuki Bay Hills Hotel and Spa is the go-to place. Ibusuki can be seen from its large public baths and guest rooms. It is high up in the hills that bathing in private hot spring baths can make the experience relaxing and refreshing.

Niseko is a town situated in a subprefecture in the island of Hokkaido. Though being a town, It is also commonly referred to as the mountain range o
Japan Travel and Culture Guide

Oftentimes, hot spring baths are the usual ones found in a bucket list when traveling to Japan. What one should include trying are its Sand Baths. This type of bath dates around 300 years ago, long enough to prove the benefits and medical effects on a body. Experiencing the sand bath at Ibusuki helps with the heart, blood circulation, and toxic matters as the bath excrete it out of a person’s body. It is considered to have the effects of a hot spring bath level up to 4 times. 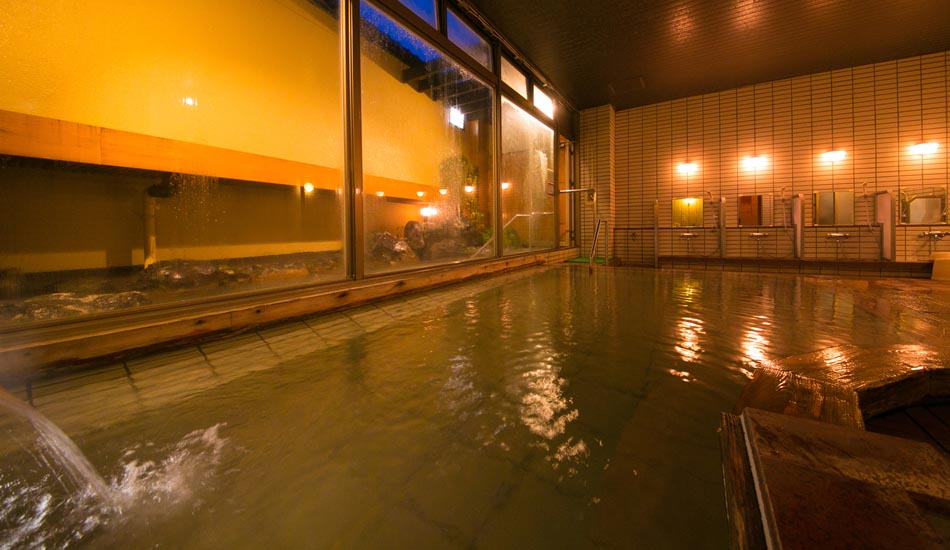 Guests are required to dress in a yukata where the staff will help them to lie and cover them with sand. Guests will feel the sweat and impurities leave their bodies. Aside from sand baths, Ibusuki prides itself with their hot spring onsen, where guests can also relax. This type of hot sand bath is only known in the Ibusuki area and can be reached by trains coming from Kagoshima Chuo Station.

Around the Ibusuki onsen areas, guests can also explore Satsuma Denshokan where they can see exhibits of traditional Kagoshima arts and crafts. Another site is Kamafuta Daimyojin, which is a Shinto Shrine. Guests can experience the way of worship where they place a lid over their head and pass through the torii gate without dropping it in order for one’s wish to be granted.

Gero is a city located in the mountainous areas of Japan. The place is known for its
Japan Travel and Culture Guide