While Tokyo might have a reputation for being ultra-futuristic, to say that the city isn’t overflowing with traditional charm couldn’t be further from the truth.

Japan’s capital is home to an impressive selection of ryokan inns where guests can live out traditional luxury in style. For those uninitiated, a ryokan is a small, traditional hotel and a cultural touchpoint that’s been a central part of the nation’s culture for centuries.

Throughout history, ryokans have come in so many shapes and forms, from homes offering spare rooms to luxury style establishments offering meticulous hospitality and exquisite and intricate cuisine.

17th century was when ryokans flourished as it was during this time that trade between Tokyo and Kyoto’s Imperial Palace increased. Despite urban development, Tokyo is still home to quite a few of them. Old-world charm, soothing public baths, classic Japanese hospitality, and authentic local cuisine, you haven’t experienced Tokyo’s rich culture until you’ve spent a night in a ryokan. 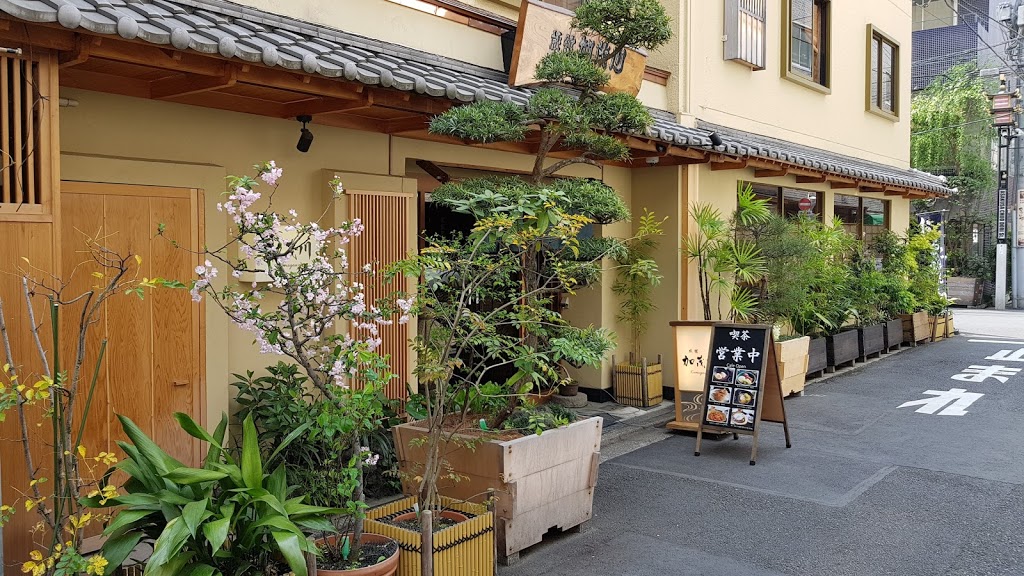 You’ll find Ryokan Kamogawa sitting proud right in the center of Asakusa, Tokyo’s most historic neighborhood. Close to some key tourist highlights, it’s just a two-minute walk from the famous Sensoji Temple (the city’s oldest temple) and a five-minute walk from Asakusa Subway Station. This ryokan inn does an excellent job of blending modern comforts with traditional Japanese aesthetics, like its tatami-mat rooms with Western beds, which offers guests the best of both worlds. For authentic local cuisine, look no further than the on-site restaurant also features a grill restaurant called Kura. 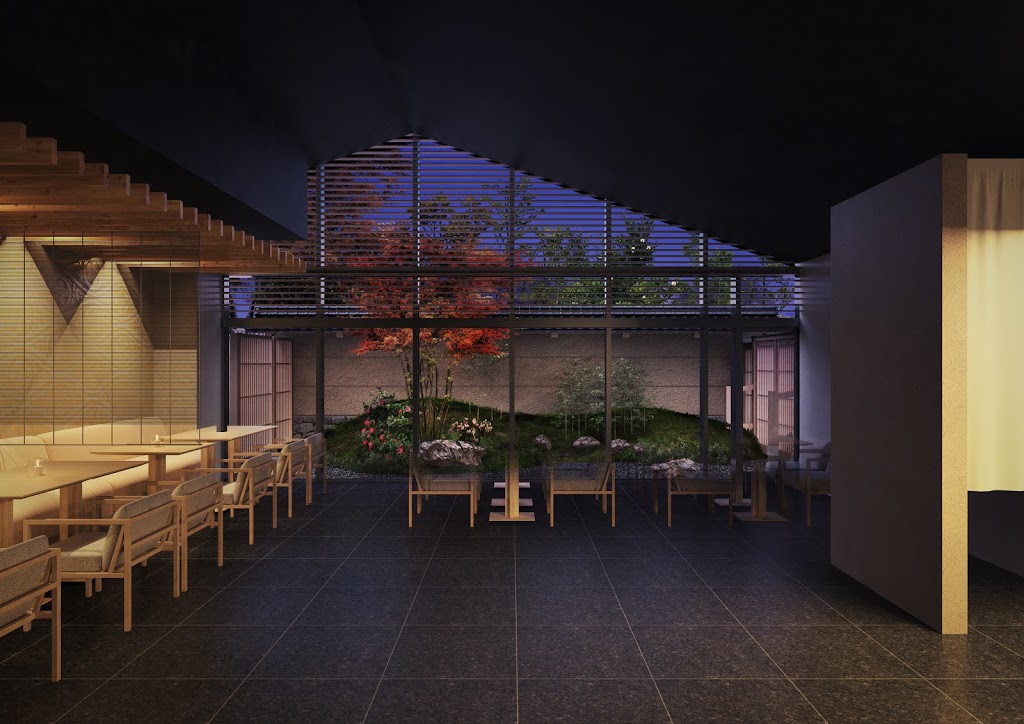 A ryokan that’s both modern while still retraining classic charm, this Shinjuku ticks all the boxes. The rooms are kept simply designed but don’t forgo luxury. Some of the more impressive details include a large window looking out onto the bustling city and tatami spaces dotted with bonsai trees.

If you’re looking for the ultimate in traditional-modern hybrid Japanese luxury, then check out the suite rooms which are a spacious 51m² and offer rolling city skyline views with their floor to ceiling windows and 16-17 floor locations. If you want to make the most of your stay, be sure to visit the onsen facilities on the 18th floor, which features an open-air bath with water directly brought in from a hot spring in Hakone. 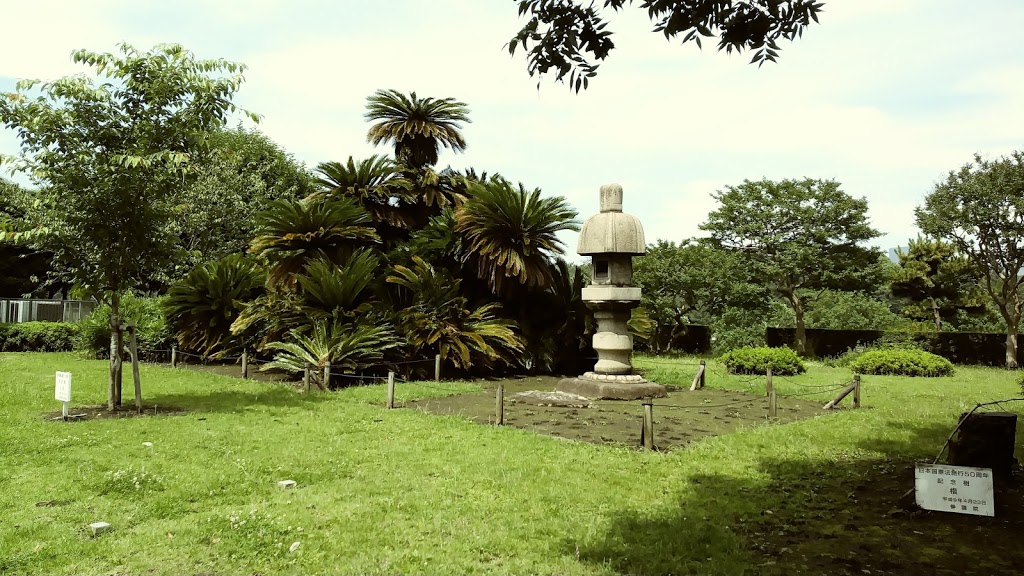 This hybrid luxury hangout is considered by many to be Tokyo’s first designer ryokan. Positioned about 20 minutes from Asakusa by foot, Andon Ryokan is where modern convenience meets classical Japanese style. It’s perfect for those who want to embrace both traditional and contemporary sides of Tokyo in luxury.

The Andon Ryokan was established in 2003; its founders noticed the city’s fast-moving modernization and the move away from traditional wooden structures. To help keep some of Tokyo’s old-style legacy alive, they envisioned this establishment. Designed by Professor Masayuki Irie of Waseda University and we requested that he designed our ryokan, it’s a place where modern city living and history collide, and where guests can learn more about Japanese art and culture during their stay.

Andon Ryokan also hosts several classes for those who wish to immerse themselves in Japanese cultures, like flower arranging, tea ceremonies, and origami workshops. 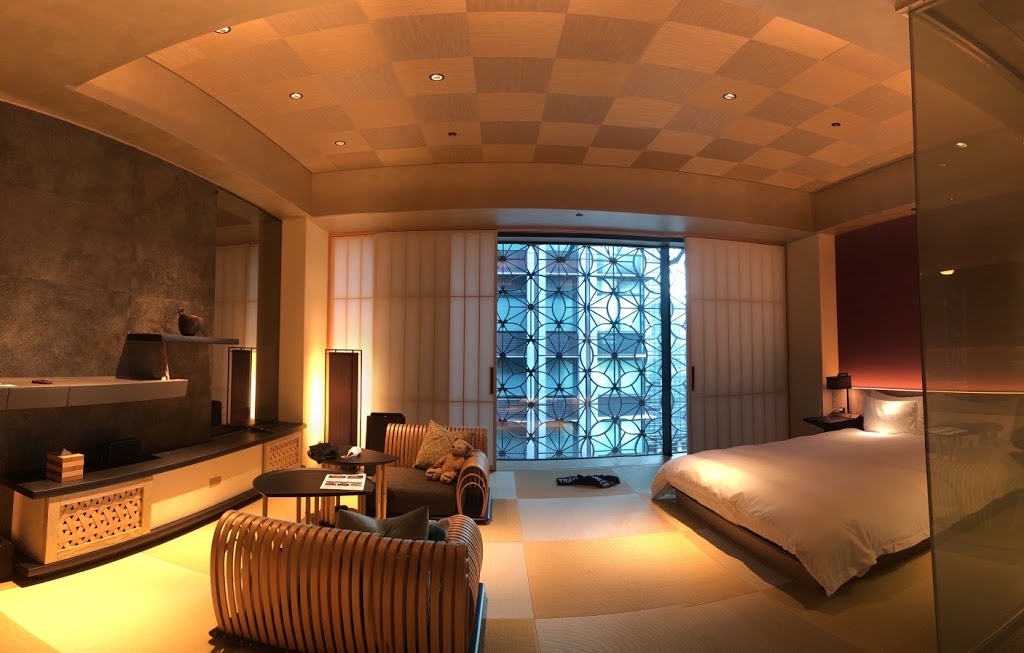 By combining traditional ryokan hospitality with the modern hotel luxury it’s known for globally, Hoshinoya Tokyo is one of the chain’s most stylish outposts. It’s a place where native woods, natural stone, and subtle celebrations of the season come together to create a timeless world of Japanese hospitality and omotenashi culture.

Featuring 84 rooms, this hotel feels like a collection of intimate ryokans. Each all of the 17 floors boasts a unique ambiance and central lounge space exclusive to guests staying on that floor. Here seasonal tea and snacks are served during the day, and guests are encouraged to use the space as a semi-private study or living room.

Following the precedent set by classic ryokan inns, breakfast is served in the rooms, and many on-site onsen baths are open-air. 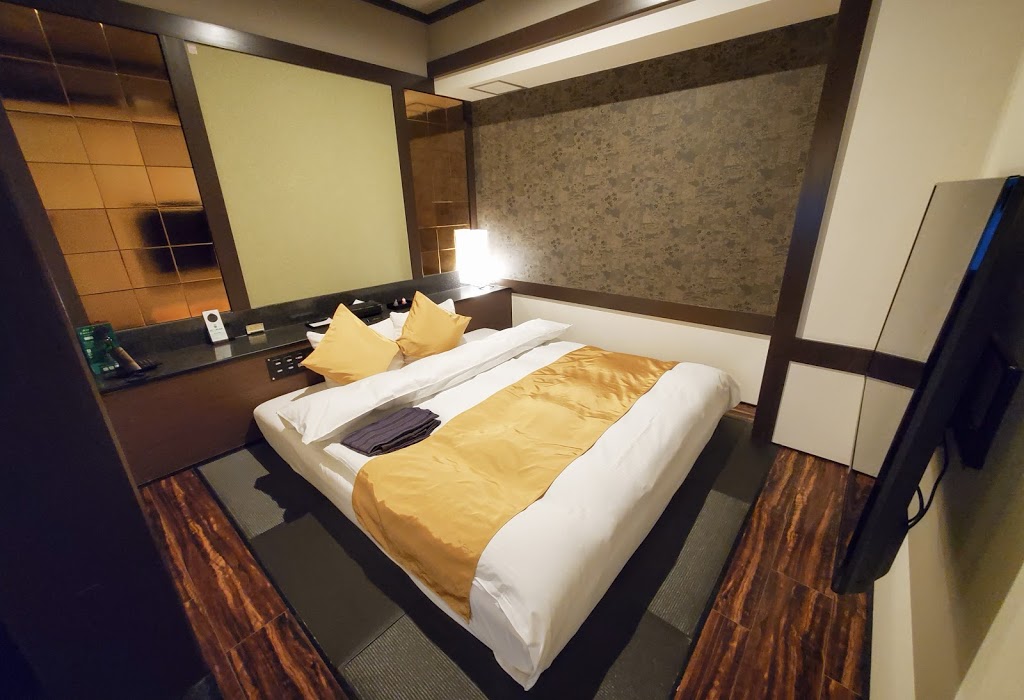 Central enough to reach the city’s main tourist attractions like Tokyo Skytree and Sensoji Temple in 30 minutes by train, but far enough away from the manic energy of the city’s crowded central hubs to feel like a tranquil retreat is Adachi ward’s Ryokan & Day Shizuku. This romantic retreat combines classic traditional Japanese ryokan design with familiar comforts like large Western beds and open-plan rooms. What’s even better is that the rooms also come with a wooden bath and small private garden, for that extra added romantic luxury. 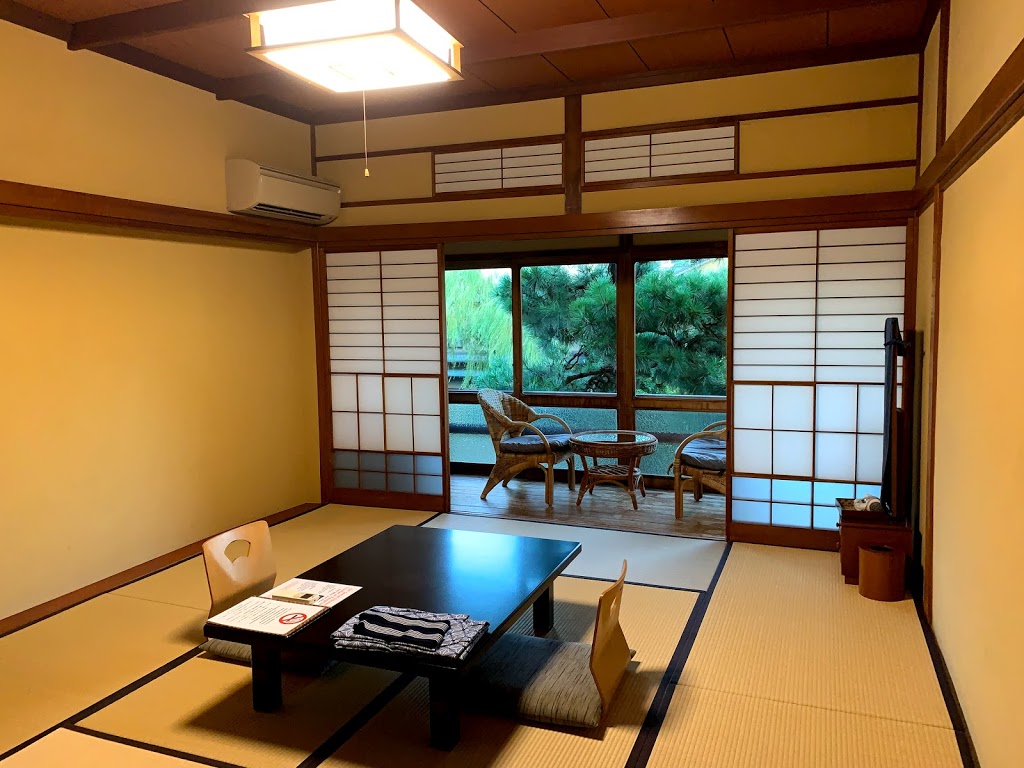 Positioned in the heart of the historic neighborhood of Nihombashi, Ito Ryokan is quintessentially old-world Tokyo at its very best. While the rooms are very traditional in design, complete with futon bedding, the ryokan also features a modern bar, where you can meet fellow travelers while you sample some delicious sake. And if you want to get out and about on foot, it’s walking distance from the Edo Tokyo Museum, Kachidoki Bridge, and Imperial Palace. 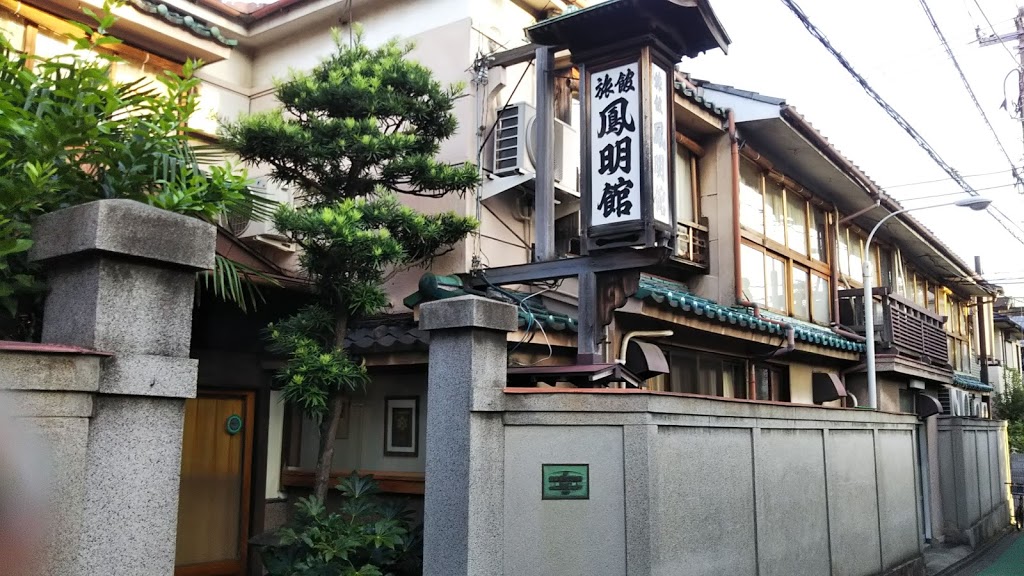 The Homeikan Honkan is so historically significant that it’s been registered as a Tangible Cultural Property. Feel like you’ve traveled back in time to the Showa era, as you enter this elegant former boarding house with its narrow corridors and traditional sliding-door entrances. A unique selling point is that the guestrooms feature fan-shaped windows and stylish alcove posts, embodying the ambiance of classic Japanese elegance. 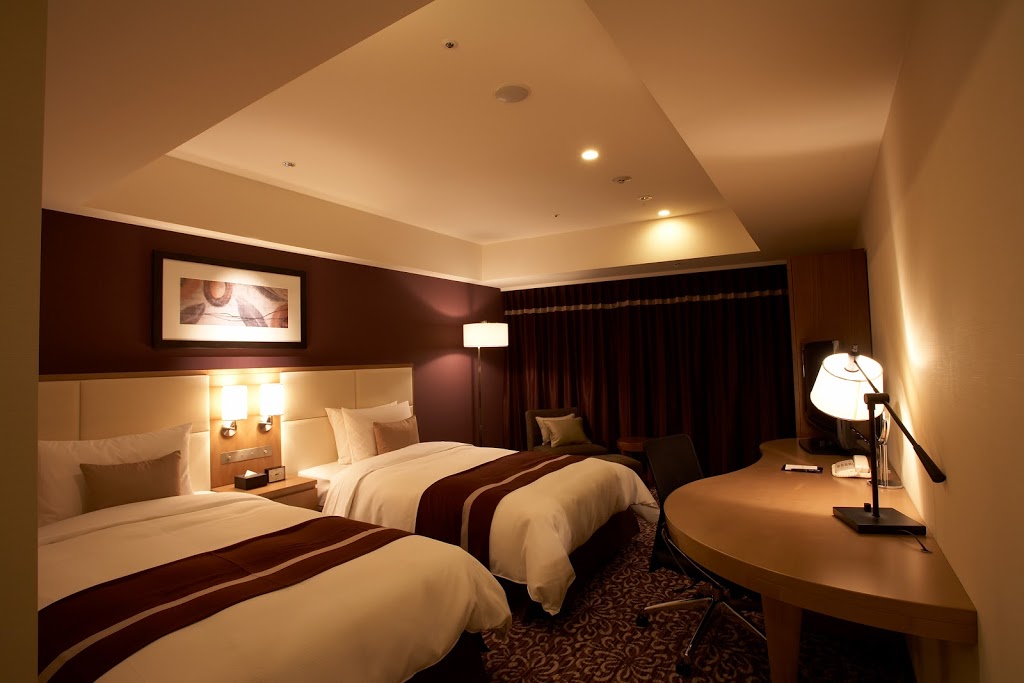 With a warm and family-like ambiance and a variety of room sizes that range from standard singles, comfortable family options all the way to tea-ceremony suites, and even barrier-free rooms designed by architect Joe Ribera, it has it all. What’s even better is that this hotel is a cruisy three-minute walk from Tokyo Station, the beating heart of the city’s transport, and the ideal place to set up a home base when exploring the city’s highlight. 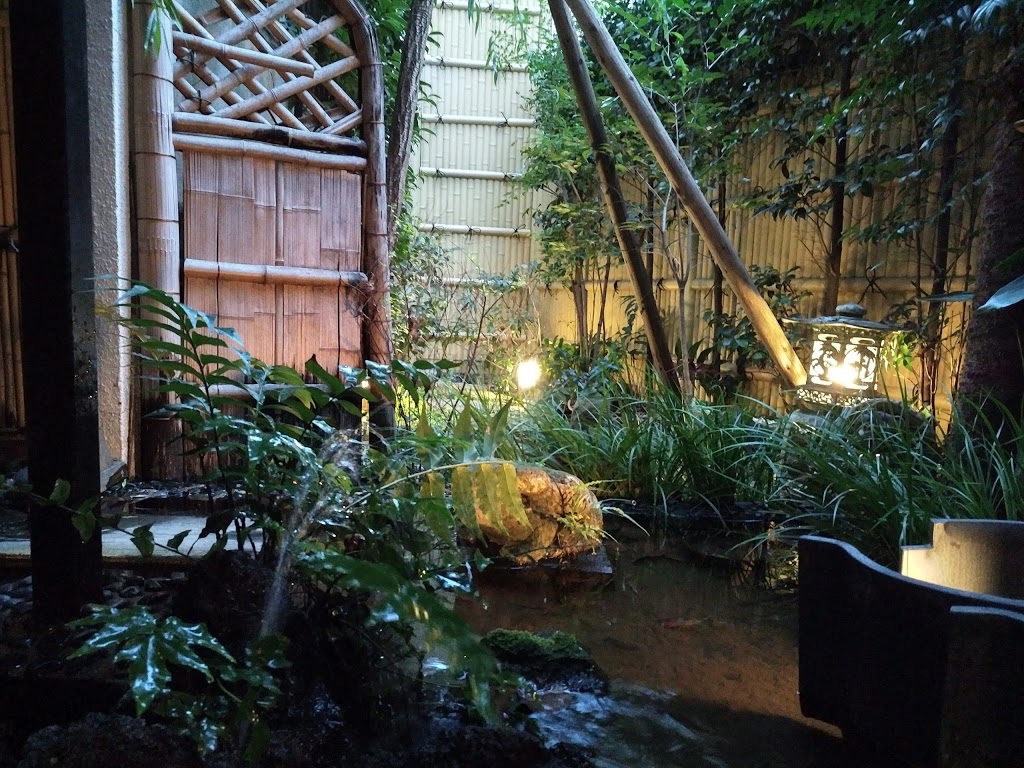 This is very special, a Tokyo ryokan that’s almost exclusively catering to foreign guests. Sawanoya boasts a humble library of English-language guidebooks and provides its own map of the charming Yanaka neighborhood in which it resides. It’s perfect for those who want to try the ryokan style of accommodation but are nervous about the overly traditional options.

While the rooms are small, they are comfortable and come equipped with signs in English to help guide you through ryokan etiquette. There’s also a small communal coffee lounge, so you can rub shoulder with fellow guests if you so, please. 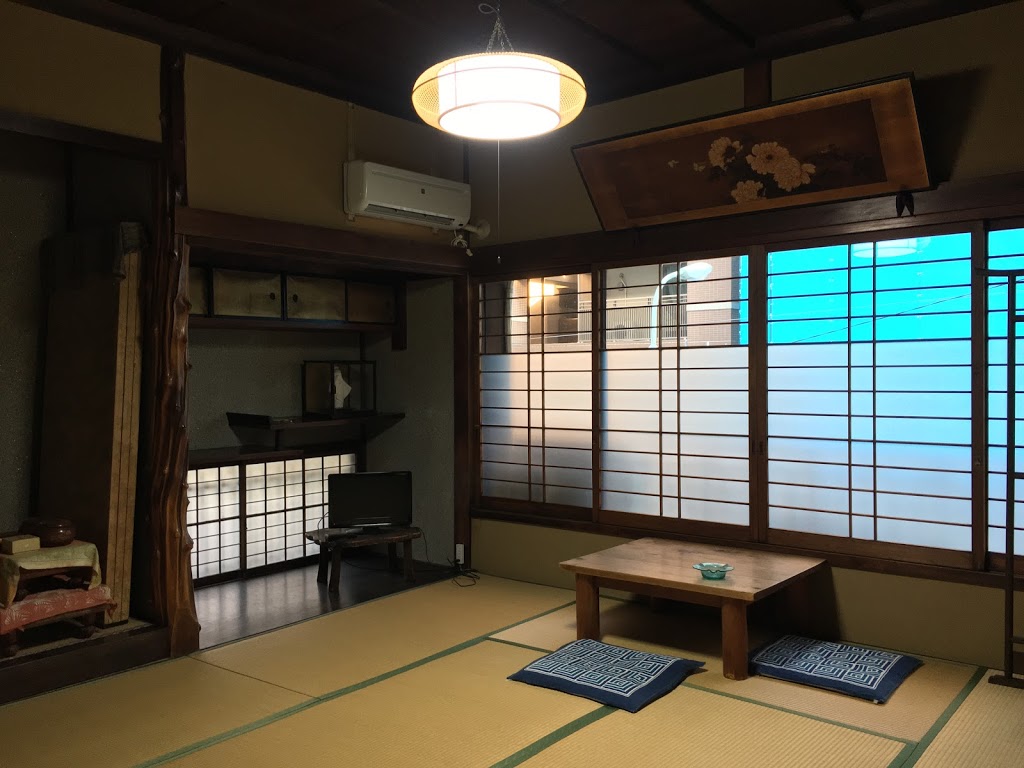 The charmingly retro Daisou located in an old Japanese house in a peaceful pocket of Tsukiji has only two guestrooms. But what it lacks in space it makes up for in warm hospitality and appealing Japanese design, like the exquisitely carved figures on the shoji sliding windows and tiled bathroom sinks. Just a stroll from the still bustling Tsukiji, and walking distance to Ginza, its location can’t be beaten. 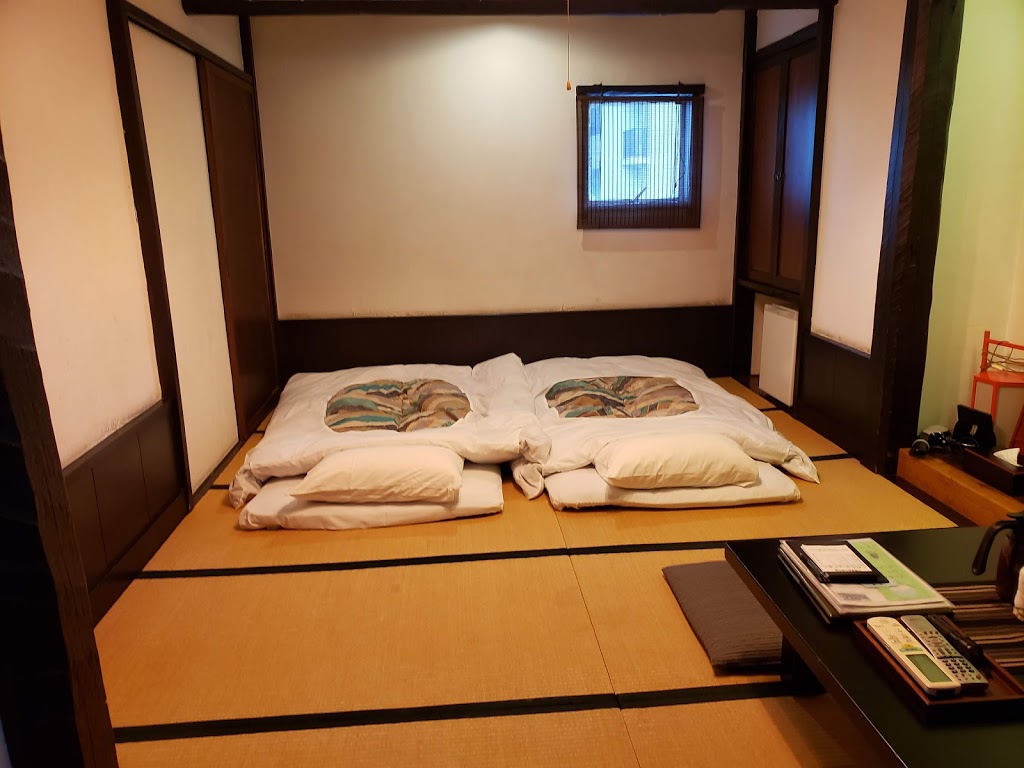 From the outside, Sukeroku no Yado Sadachiyo looks like a European chalet turned into a Japanese castle, but don’t be fooled, once you enter this eye-catching ryokan you’ll realize it’s pure Japanese class, complete with kimono-clad receptionists. All rooms are old-school Japanese in style and come in a variety of sizes; the smallest is equivalent to just five tatami mats, meaning it’s ideal for solo travelers. Within five minutes’ walk from Asakusa’s Sensoji temple, its location is ideal too. 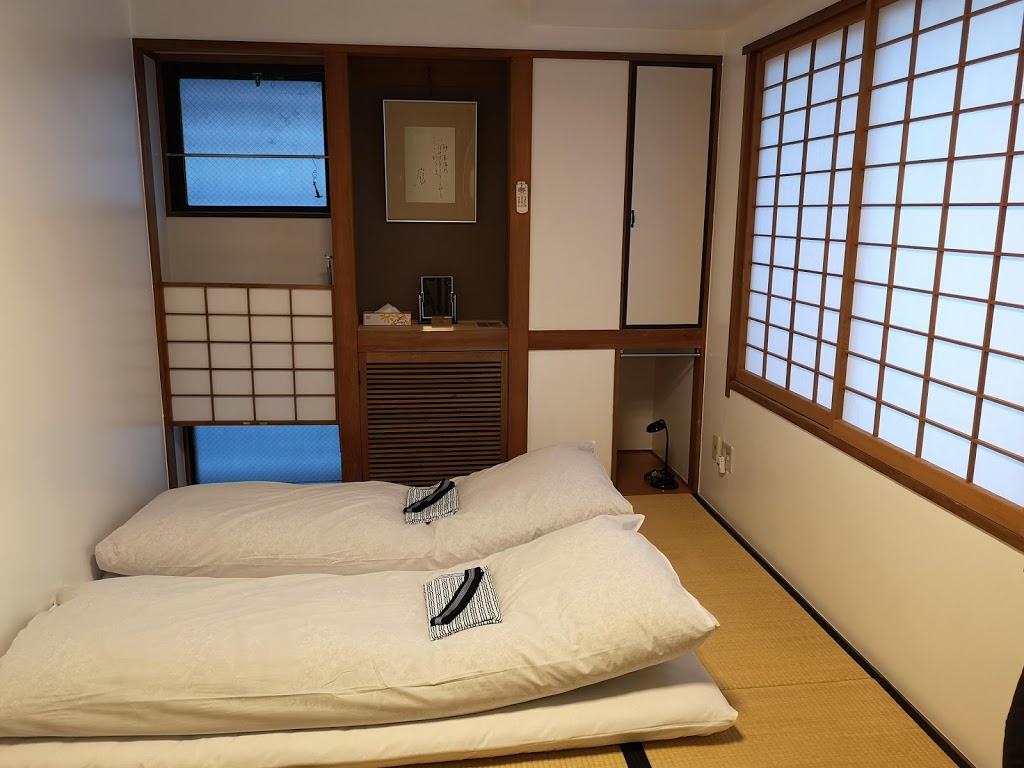 Kimi Ryokan is incredibly popular among foreign visitors, thanks to its stylish and authentic design and warm hospitality. As you would expect from a ryokan, all the rooms come with tatami mats. Staying true to classic Japanese fashion, the bedding is futon instead, not western style, which once you get used to is incredibly comfortable. The inn also has a lounge and rooftop terrace, and many of the staff speak English. 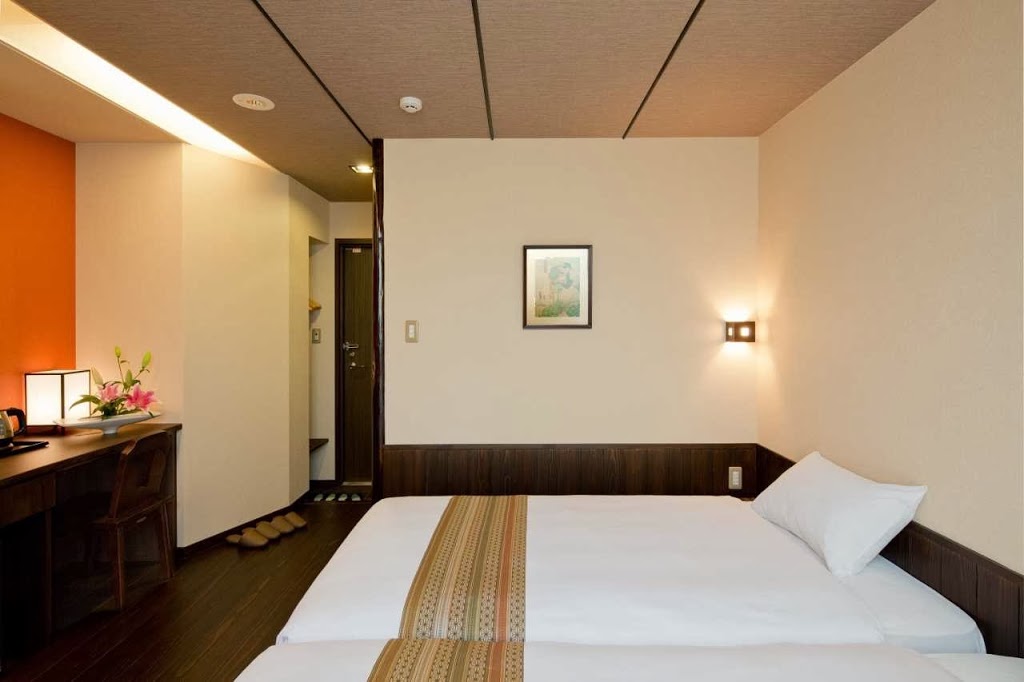 Opened in June 2013, Edo Sakura is one of the newer kids on the block. This Japanese machiya style townhouse turned ryokan was designed by its architect-owner. At Edo Sakura, guests can choose between traditional Japanese rooms or Western bedrooms. Additional features include the traditional Japanese dining area, the tea room, courtyard, and public bath. It’s located near Iriya station and a 15-minute walk from the bustling Ueno Station. 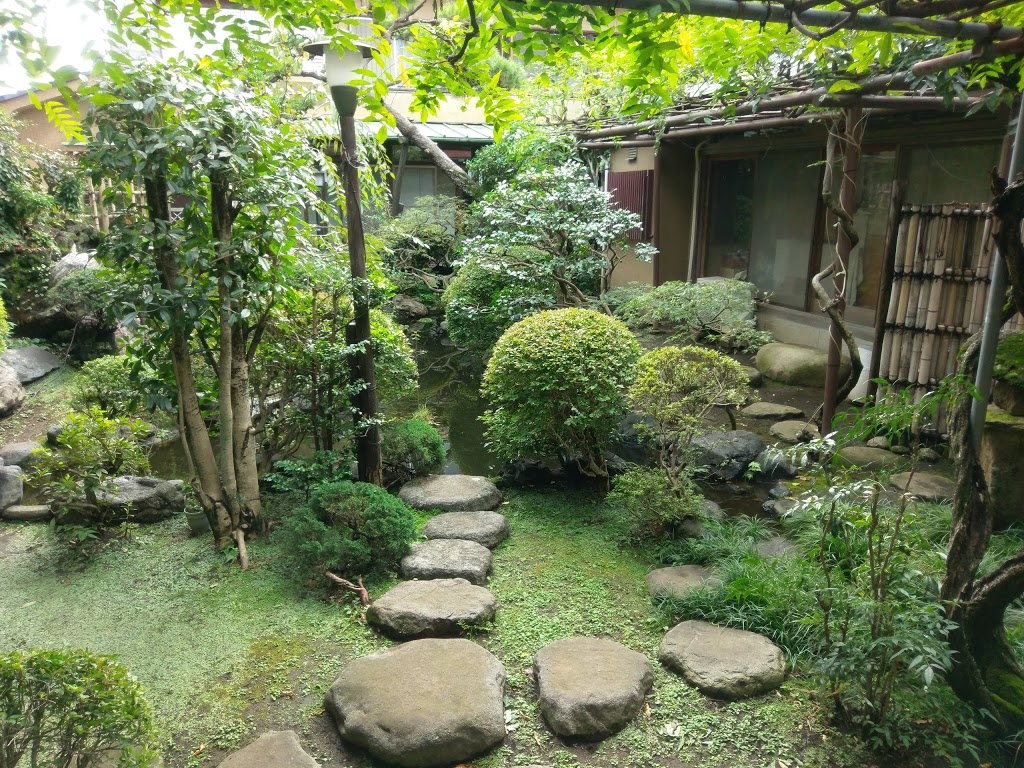 Sitting in the locally loved neighborhood of Ogikubo, this very historical inn has actually been registered as a Tangible Cultural Property of Japan, which is interesting given that the interiors resemble an old Western-style boarding house renovated in Japanese style. With corridors fitted with stepping stones and eaves and tidy Western flourishes like the impressive glass-paneled fireplace, it’s a very unforgettable blend of cultures and a popular place to stay.