After the battle of Sekigahara, the territories of the losing clans were confiscated and they were sent far away. These clans, mainly Tosa, Choshu, and Satsu-ma, kept their grudge against the winning Tokugawa shogunate for centuries. The opening of Japanese ports to foreigners in 1854 created chaos (Bakumatsu) and these clans wanted to take advantage of the chaotic situation by restoring the order under the name of the emperor. The Tokugawa Shogunate was afraid of the insurgence and formed a police force in the 1860s consisting of the best ronins who were training in the prestigious sword schools of Edo. The name of this group was eventually changed into Shinsengumi and they were dispatched to Kyoto from Edo as Kyoto was the imperial capital and the Choshu clan was trying to take the control of the city.

The Shinsengumi had 5 main principles similar to bushido and if any member failed to follow these rules, he must have committed seppuku. Shinsengumi had a distinguishing outfit with a blue/white haori and hakama. While most people are impressed by Shinsengumi’s passion and group spirit, they reportedly used torture and killed a number of innocent people. Japanese people have mixed feelings toward the legacy of the Shinsengumi.

Shinsengumi had many leaders but the two most famous ones are Toshizo Hijikata and Isami Kondo. Hijikata was famous as an attractive man reportedly he received so many love letters and did not have time to read them. At the same time he was very strict on enforcing the rules of Shinsengumi by ordering a number of seppuku for deserters. Kondo Isami was famous for defeating a group of burglars as a young boy. 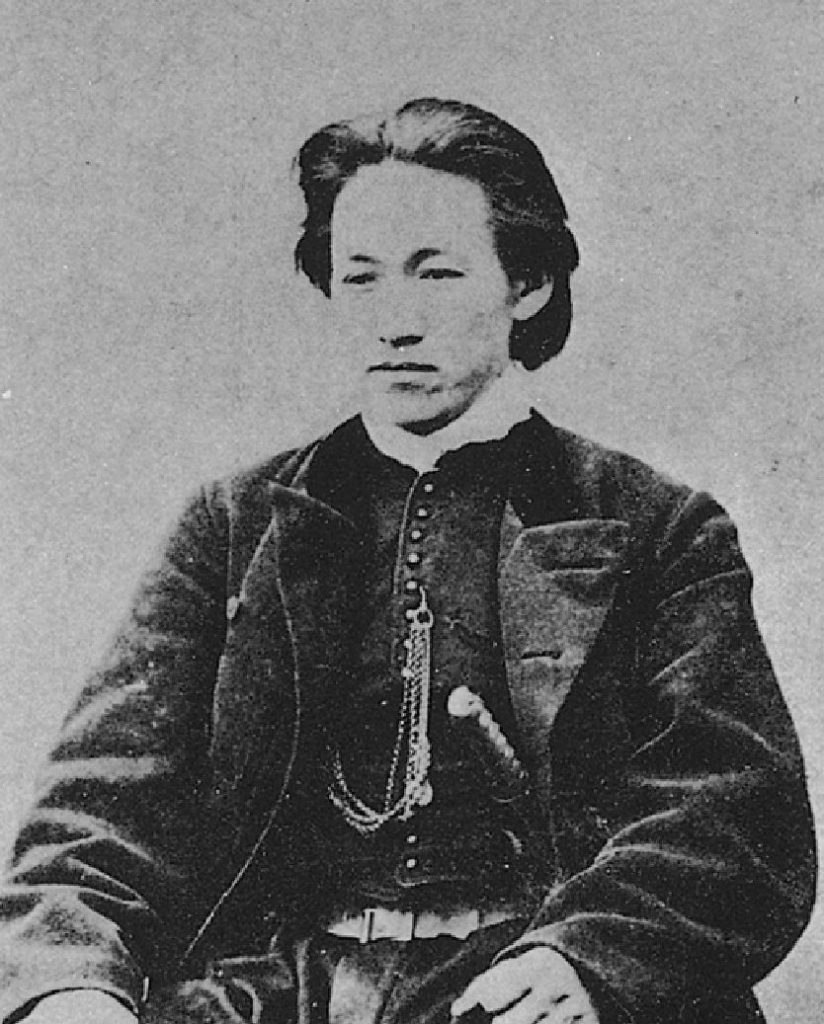 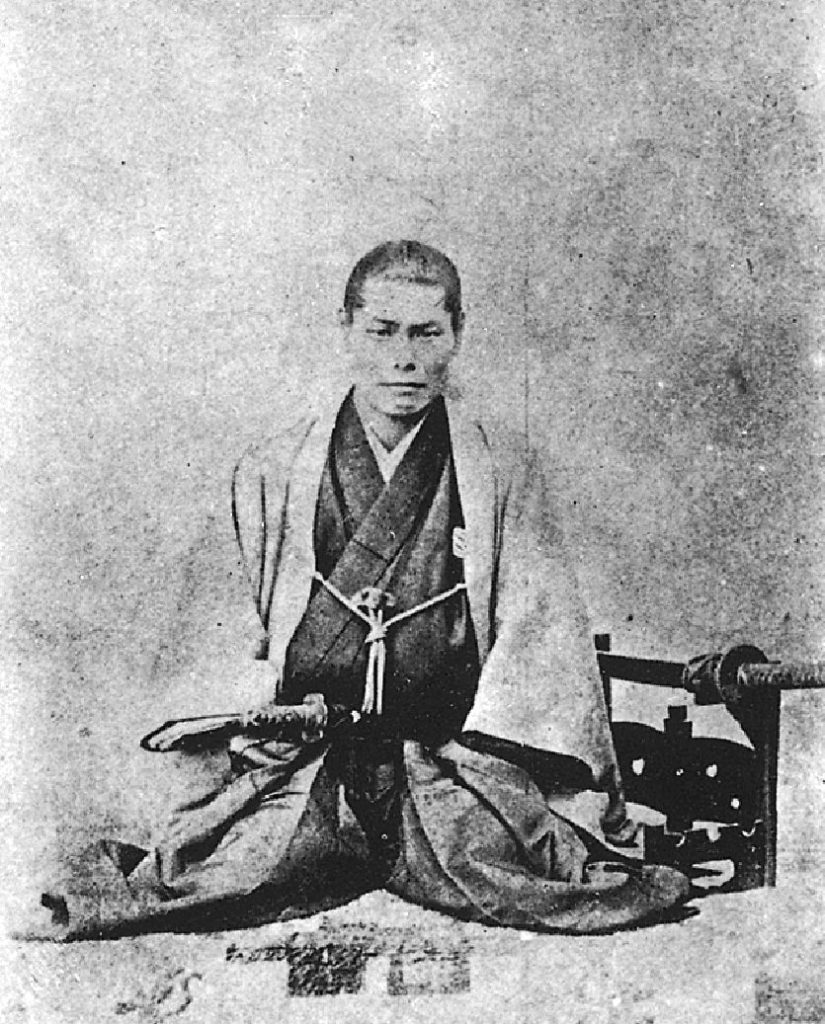 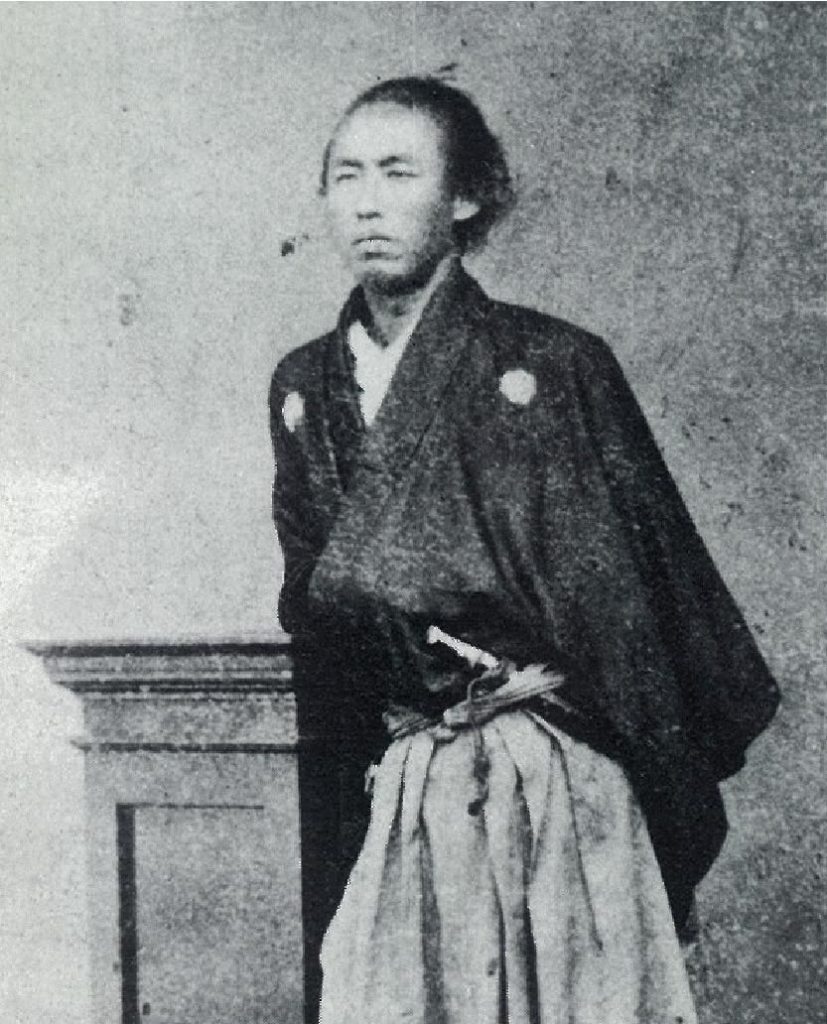 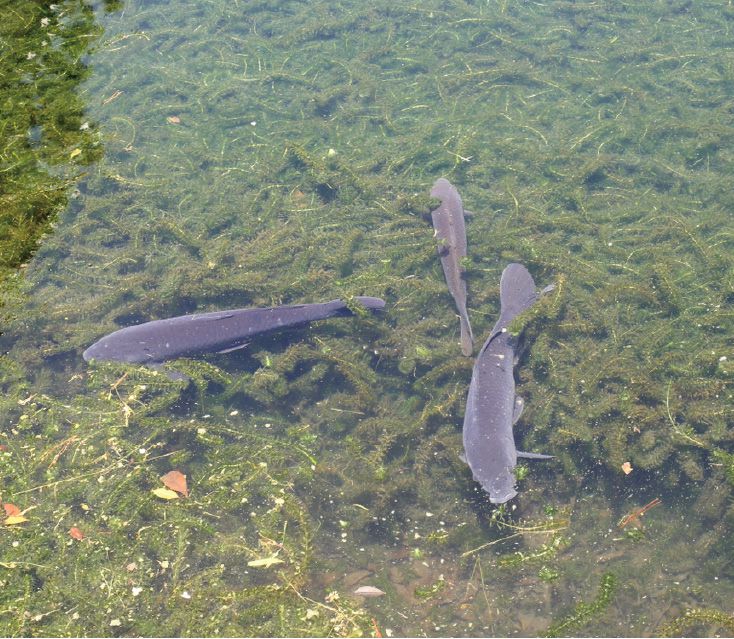 Toba Rikyu Ato Park: In November 1867, Tokuga-wa Yoshinobu gave up his power and the imperial rule officially began on January 4th, 1868. However the Imperial Army hawks, particularly Saigo Takamori, wanted to confiscate all the lands of the Tokugawa family. The shogun disagreed and launched an attack with 15,000 troops from the Osaka castle against the emperor loyalists who were stationed around the Fushimi area with 5000 men.

The emperor loyalists had more modern weapons including howitzers and Minie rifles and won a victory against the Shogun forces who faced each other on Jan 27 and 28. Both sides had samurais with traditional weapons including swords and spears, some of whom were easily killed on the first day. The battles took place on and around of Koedabashi and Bungobashi bridges. The imperial army won easily as it is said that the shogun loyalist did not want to shoot against the other side that carried the imperial flag. Isami Kondo reportedly got wounded at this battle. Today you can see the park and the monument reminder of the important civil war. 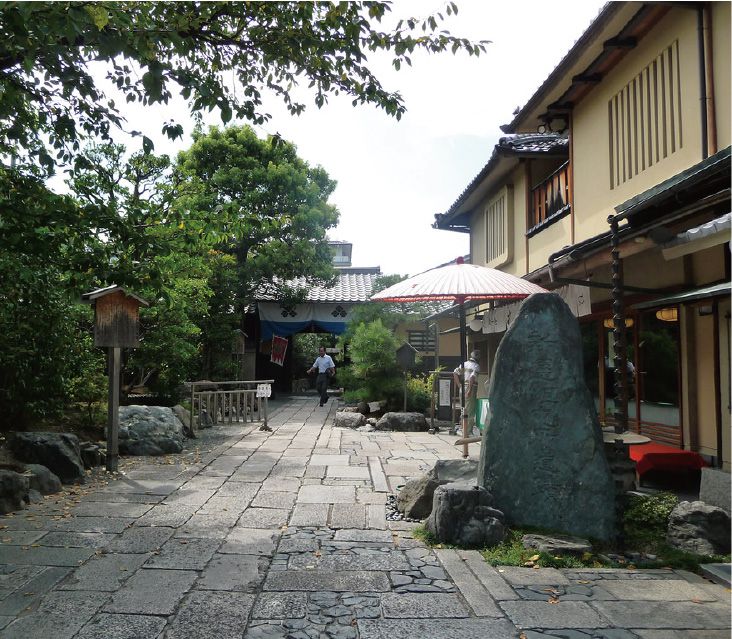 Yagitei – The Yagi Mansion: The main headquarters of the Shinsegumi was the Yagi Mansion which is well preserved with some sword traces on the walls. This place is right next to Mibudera where you can see the graveyard of Isami Kondo, the most famous leader of Shinsengumi. While walking in the Yagi mansion, you’d feel like you are traveling back in time to the 1860s. 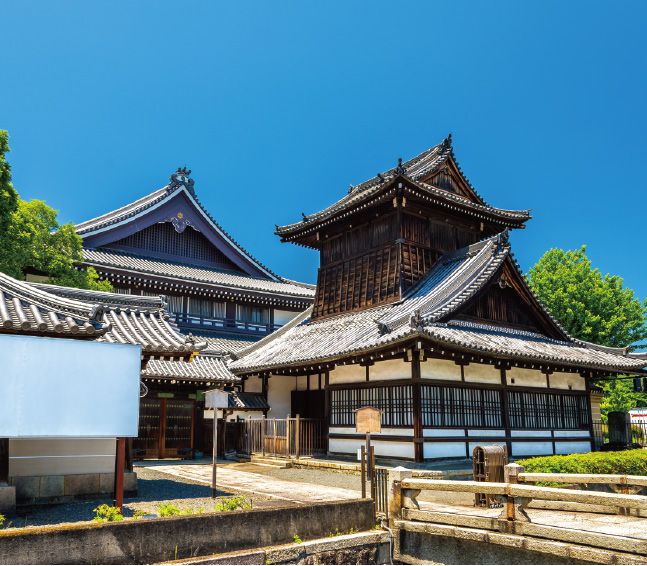 Nishi Honganji is the closest landmark to the Kyoto station. There are two Honganji temples near each other and the bigger one on the West site is called Nishi Honganji. The temple belongs to the Jodo Shinshu sect of Buddhism which suggests that Amida Buddha would save whomever believes him. 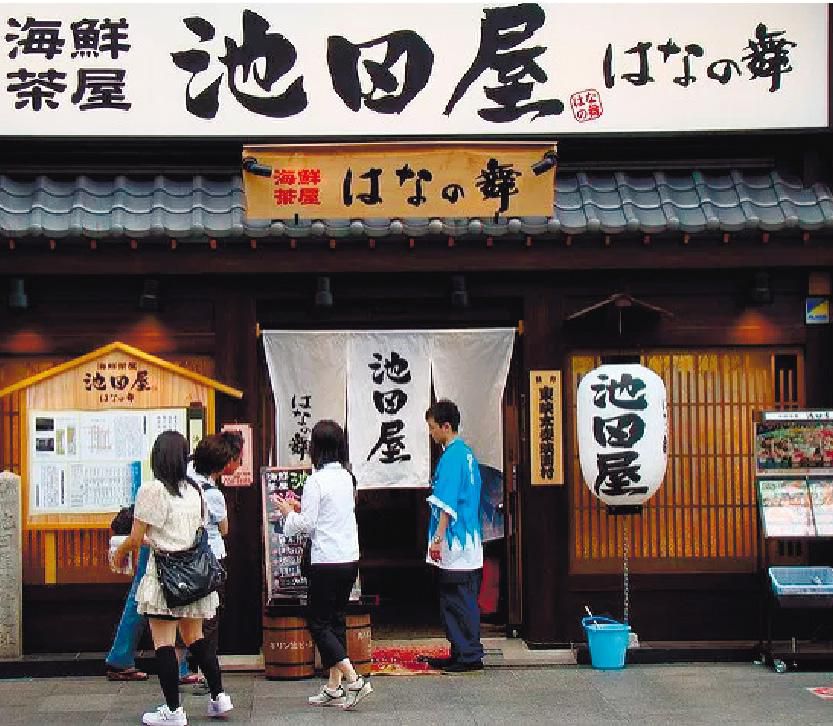 The Shinsengumi forces arrested the emperor loyalist Shintaro Furutaka in 1864. Soon the samurai formerly employed by the Choshu and Tosa han gathered at the inn to plot a mass arson in Kyoto, starting with the Imperial Palace.

Through historically disputed interrogation techniques, the Shinsengumi were able to extract this information from Shintaro and staged a raid against the pro-Imperial loyalists at Ikedaya Inn. Eight shishi were killed and twenty-three were arrested in the raid. This place is right by the Sanjo River and today it is a Shinsegumi themed Izakaya bar. 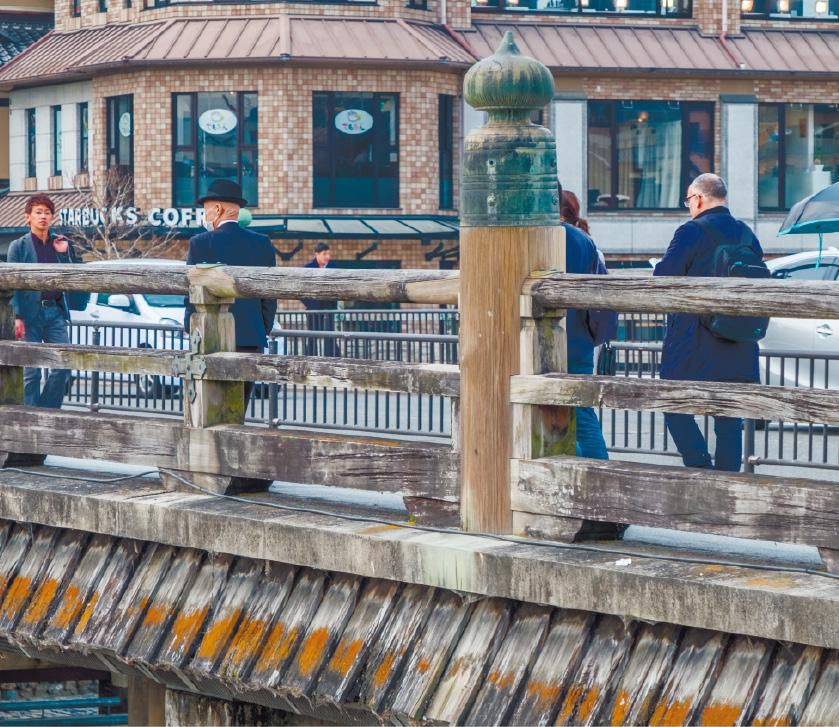 In September 1866, a signboard was erected at Sanjo Bridge, publicly announcing that the Choshu han were enemies of the state. Its placement was strategically significant, as Sanjo Bridge was historically the final leg of Tokaido Route for travelers embarking on long journeys. Placing the indictment there ensured that it would be seen, and travel broadly across the country.

This angered the Choshu who repeatedly tore down the sign whenever it was replaced. Finally, a detachment of Shinsengumi was sent to capture the vandals and bring them to justice. Thirty-four Shinsengumi were sent in three units. Two dressed as beggars on the side of the bridge, laying in wait. When eight samurai approached the sign to destroy it, three were brought down while the remaining five escaped. If you go to the Sanjo Bridge from the Sanjo Shopping Street side (Starbucks would be on your left) the 2nd pole on your right still has the scratches from the last fight between the Choshu clan samurai and the Shinsengumi fighters. 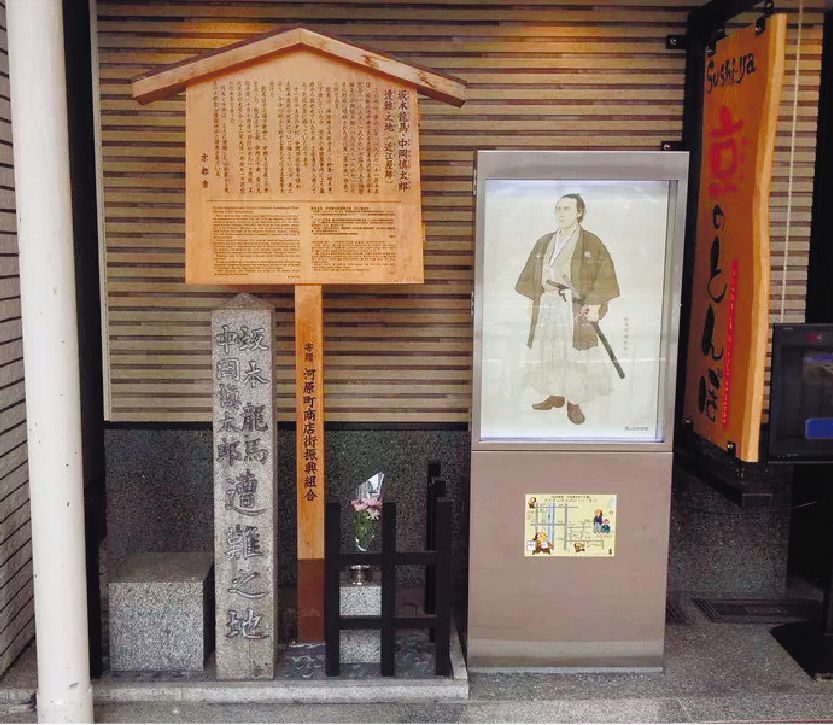 This is the inn where Sakamoto Ryoma, the most famous and admired samurai in Japan, were reportedly assassi-nated by Shinsengumi swordsmen in 1867. Earlier in his career, As a skillful swordsman who also carried a pistol, Ryoma decided to kill Katsu Kaishu from the Shogunate but he admired his ideas of modernization and became his assistant instead.

He established alliances between the Tosa and Choshu clans which started the revolution against the Tokugawa clan. The location of the historic inn is very close to the Samurai & Ninja museum but the inn no longer exists, there is just a wooden sign. 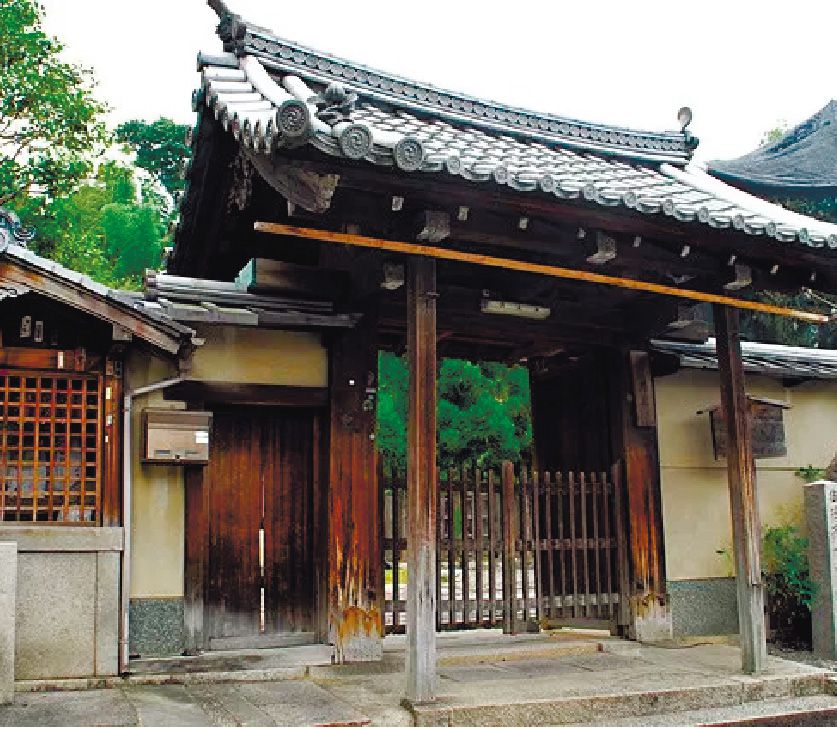 In 1867, Ito Kashitaro, a senior officer of the Shinsengumi broke off from the famous Kyoto Bakufu police force to form his own organization called The Guardians of the Imperial Tomb. This group withdrew to operate out of Gessin-In in southern Higashiyama. This new group was Imperialist in opposition to the Shinsengumi, and for their defection, they were hunted down and killed by the remaining Shinsengumi. 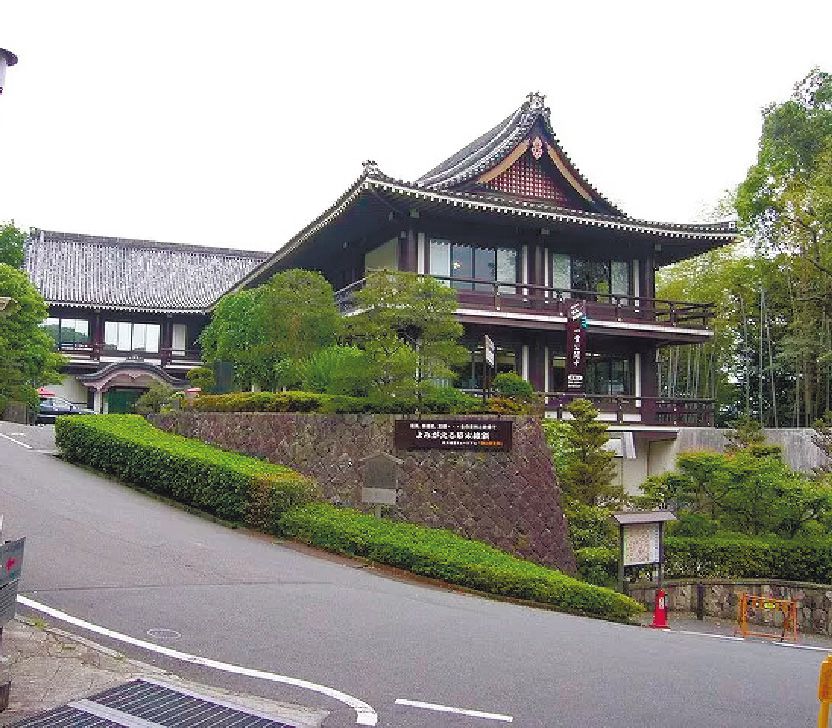 The Ryozen Museum of History is dedicated to the events and artifacts of the Bakumatsu–the end of the Bakufu period, which led to the Meiji Restoration. Located in the Gion district, the museum houses several artifacts from the period, as well as a gift shop selling Ryoma and Shinsengumi items. 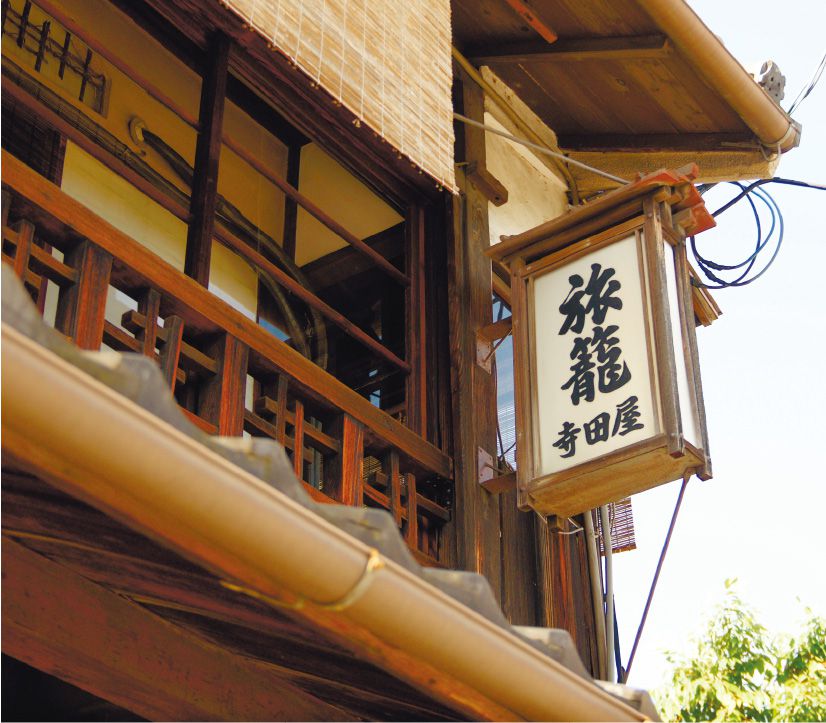 Sakamoto Ryoma was ambushed by the 20 armed men loyal to the shogunate while staying at the Terada Inn in 1866. However, he managed to escape unharmed which made him a legendary samurai. Although the wooden structure has been reconstructed, it still bears the marks of Ryoma’s battle against the Bakufu patrolmen in bullet holes and sword cuts.

The inn also features several bits of Ryoma memorabilia for interested guests to view, as well as the stunning traditional Japanese interior that so wonderfully preserves the atmosphere of old Japanese inns.

The Shinsengumi Traces in Kyoto 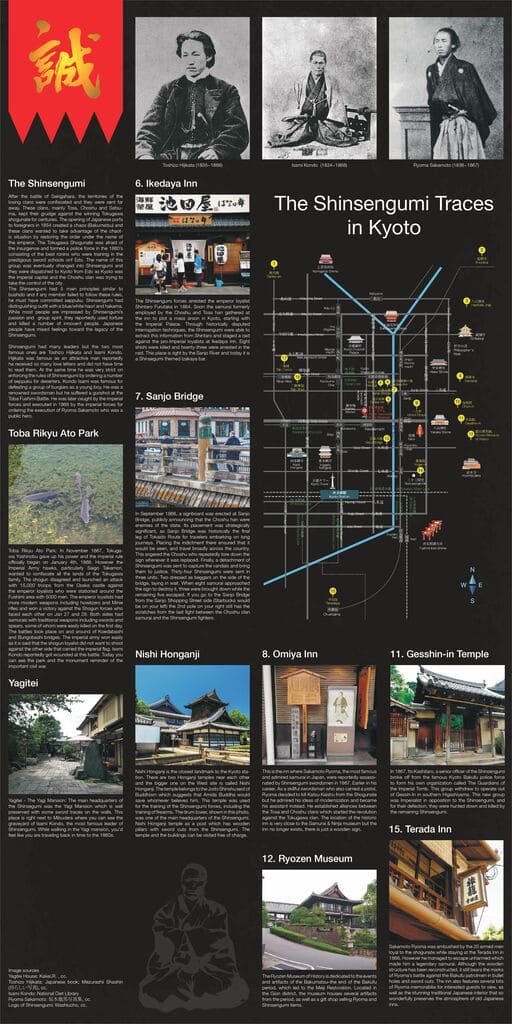 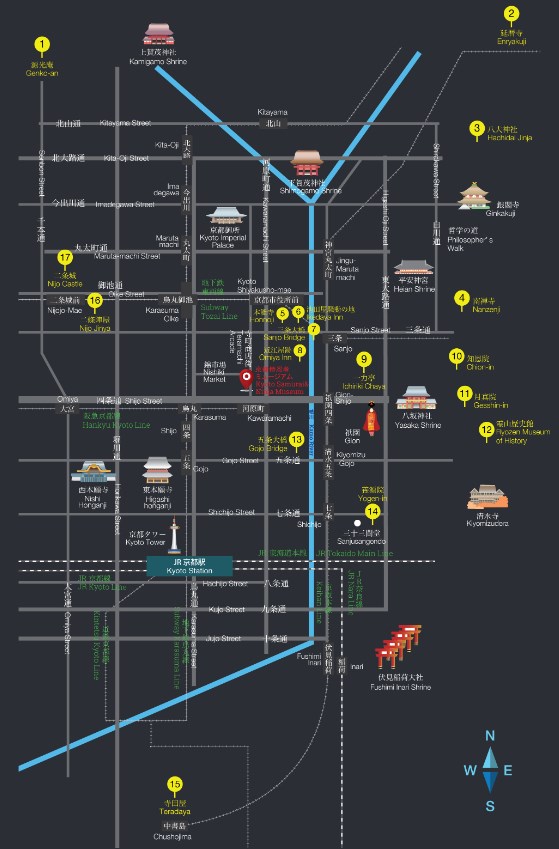