Founded in 1952, Yoshikawa Ryokan first opened as a Japanese bed and breakfast. It is now known as a luxurious ryokan located in Nakagyo, Kyoto. Nakagyo is famous for the Nishiki Market, an alley market situated in the central shopping district. Tourists can also visit historical sites and see ancient relics just a walking distance away. 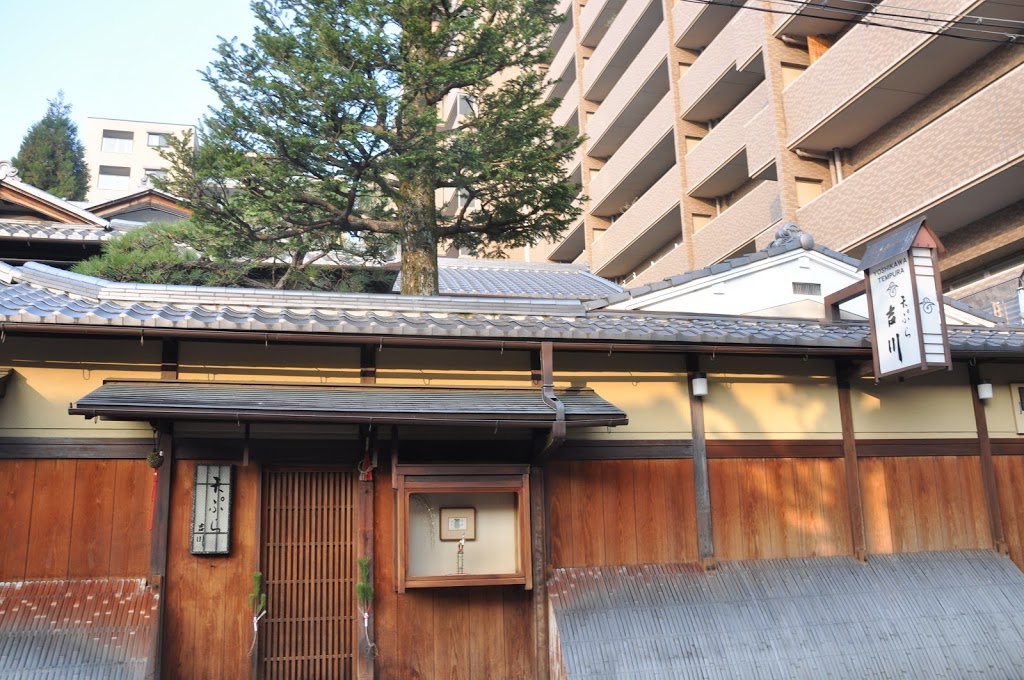 The inn occupies a large territory that includes both a traditional building and a marvelous garden. It also has a historical background based on Japanese folklore. The legend says that the garden was created by Kobori Enshu, a notable artist and aristocrat. Other sources would also say that he was an architect and a garden designer from the Edo period.

Yoshikawa Ryokan is an excellent example of early Japanese architectural style. Every room of this ryokan showcases different decoration styles, displaying a unique blend to the traditional Japanese inn. These designs also show the talent and creativity that was involved in the development of the ryokan. 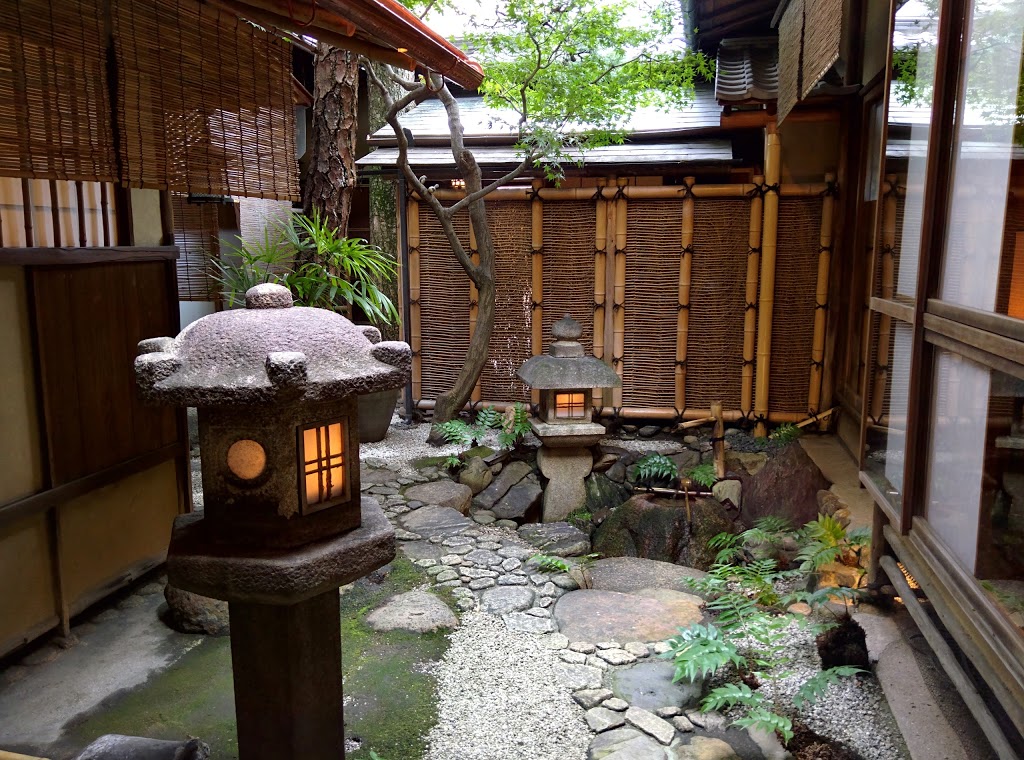 Yoshikawa Ryokan features eight rooms created according to authentic Japanese design. Designs of each room differ from the other while also having a matching and unique view, making the ryokan more distinct. The rooms also include air-conditioning and a refrigerator for comfort and relaxation.

The ryokan takes pride in having a banquet room and encourages guests to have their stomachs filled with their breakfast. What separates Yoshikawa Ryokan from other inns is that it offers a dog hotel and salon for guests who want to bring their fluffy buddies with them. Tourists can trust the quality that the ryokan offers.

According to the reviews, Yoshikawa Ryokan provides scrumptious Japanese delicacies, which won the tastes of both locals and tourists. A guest even stated that they were told that the ryokan’s restaurant is a favorite of Paul McCartney when in Kyoto. The location was also commended as great and accessible.

Yoshikawa Ryokan is situated in the center of Kyoto. It’s easy to get to Nishiki Market, SAMURAI & NINJA MUSEUM with EXPERIENCE, and Heian Shrine.

You can’t leave Kyoto without a quick visit to Maikoya. From tea ceremonies to kimono photo ops, Maikoya offers a variety of fun and authentic Japanese experiences.

Yoshikawa
⭐⭐⭐⭐⭐
Had a dinner at this lovely place. We booked the counter and they fried the tempura one by one in front of you. Lovely traditional atmosphere and everything was absolutely delicious. They only have 8 rooms for their hotel stay and your able to book this dinner place through that. It’s exclusive and high-end place but If you want to experience full traditional Kyoto atmosphere with delicious Tempura this was quite a lovely place. とても素敵な場所で美味しい天ぷらを頂きました。とてもお勧めです。
⭐⭐⭐
Average tempura experience. Good for tourists though since they can speak English
⭐⭐⭐⭐⭐
The tempura was so good and the set course for the counter service included ebi, mushrooms, eggplant, mountain potato, peppers, scallops, swordfish, baby corn, anago (freshwater eel), and at the end tencha which is a mixed tempura haystack on top of a bowl of rice with broth poured over. Almost like a rice tempura soup. Put *all* the wasabi in - trust us - it’s really good and not spicy at all. After the dinner ends, you’ll go into the ryokan side of the restaurant and have dessert of fresh fruit and gelato in front of the charcoal fire with a large kettle hanging over it. The tea we were served was made from the burnt roots of tea plants and had a really smoky flavor (caffeine free). We also had the chef’s recommendation of sake from Fukui prefecture. Service was excellent and if you look closely you’ll spot the bird that is the Yoshikawa crest all throughout the restaurant and ryokan. You won’t be disappointed (or hungry) after leaving and it’s well worth the cost. We made reservations by emailing the restaurant in English, but you could also ask your hotel concierge to call on your behalf too. When you make the reservation you have to select whether you want a private room or the counter and which meal option. Their website is in English so it’s easy to do.