› What To Do in Japan › Osaka experiences 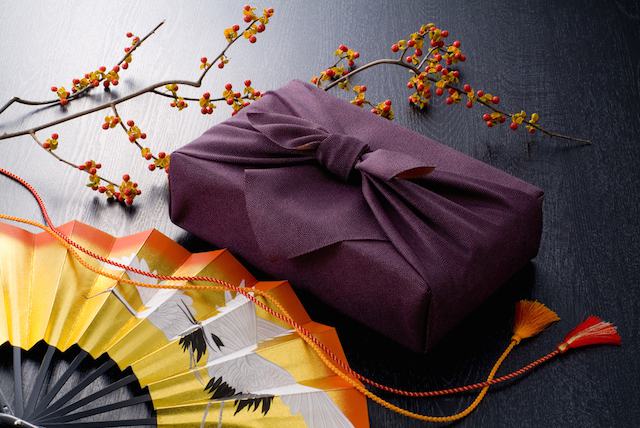 Furoshiki is the act of wrapping important items in Japanese cloth. The cloth used for wrapping is referred to as furoshiki. In this fun activity you will discover how the Japanese find beauty in a simple piece of cloth by folding it ceremoniously in an aesthetically pleasing way. This furoshiki class is ideal for beginners and it may be simple for advanced level furoshiki learners. Modern uses of furoshiki have included wrapping gifts, bags for carrying shopping or as clothing accessories like scarfs, belts or bandanas. Many have used furoshiki as a part of their eco-friendly and minimalist lifestyle. Reasons for this include saving the amount of wrapping paper, as well as limiting the number of items purchased in one shopping trip. In This Cultural Activity You Can Learn Various […]
40 min.

Calligraphy Osaka.  Enjoy a unique Japanese cultural activity of SHODO calligraphy in Osaka. A shodo expert will kindly explain the connection between meditation and Japanese calligraphy and teach you how to use the brush to create strokes like the Japanese. Enjoy cultural activity of Japan on a 60-minute calligraphy class in Osaka. Lessons will be held in order of hiragana, katakana, kanji. Kind Japanese teachers will instruct you in the tatami-style room. You will experience: Create fantastic memories of your trip to Japan Opportunities for taking photographs will be highlighted throughout Special experience of Japanese culture Enjoyable experience with children Learning about the history of Japanese culture This is a private session, there will be no strangers in the workshop READ THE REVIEWS ON THE CALLIGRAPHY EXPERIENCE AT MAIKOYA ON TRIPADVISOR […]
60 min. 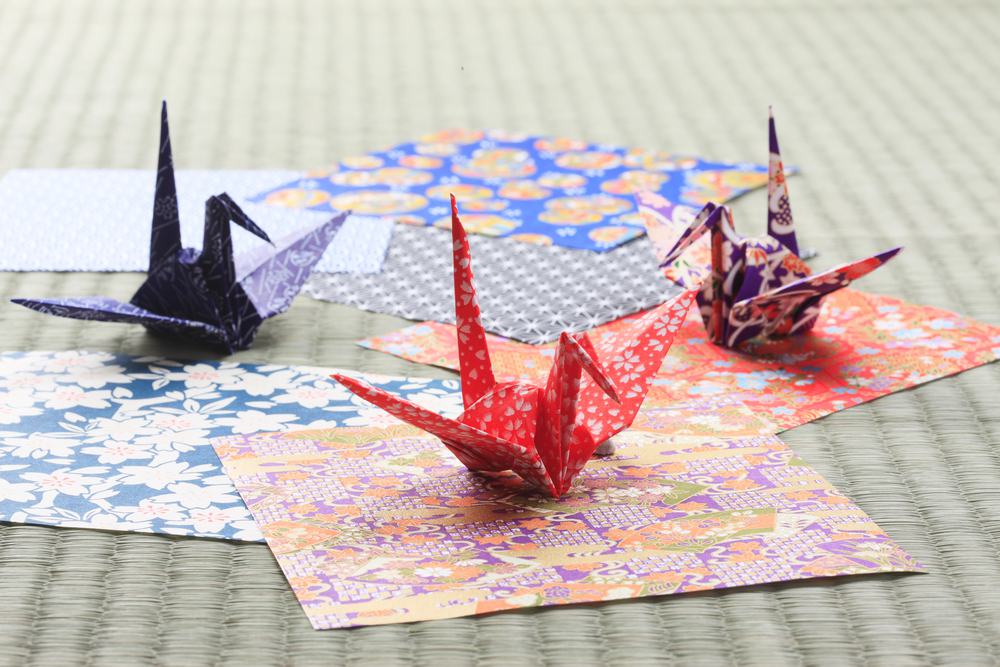 In this fun activity you will be given colorful Japanese rice papers and will learn how to make beautiful figures without cutting the paper or using glue. This origami class is for beginners and kids. This class is 40 minutes long. Origami is possibly the most well-known of all of Japan’s cultural activities. This is practiced as an art where paper is folded to create a range shapes including animals, flowers or people. Japanese children learn origami at elementary school to improve their focusing skills and understand the importance of following the instructions to reach an ultimate goal.This is one of the best family activities for travelers visiting Japan where the members can learn from and compete against each other and keep the paper figure they make. Your instructor will […]
40 min. 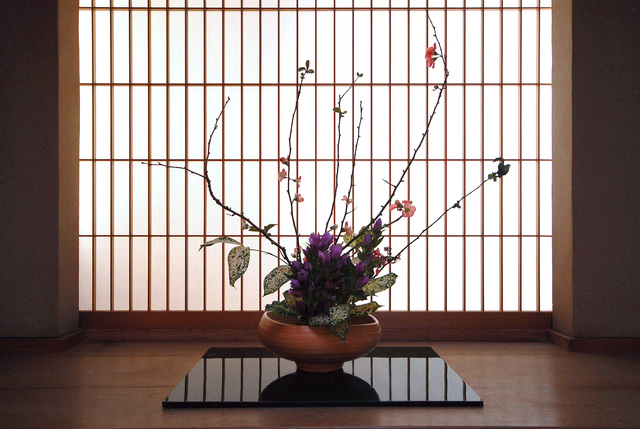 Ikebana and Flower Arranging in Osaka

Japan is known for its kimonos, sake, and Tea Ceremony. The delicate art of flower arranging is another product of Japan. Known as Ikebana and translated as “arranging flowers” the practice of creating beautiful pieces began in the 7th century when people started to leave flowers at altars across the country. The first real change in the tradition was seen when people put flowers in a special place in the home called the tokonoma alcove. The rituals with flowers would not see much of a difference until the 16th century when Buddhist tea masters used flowers in worshipping Buddha. The tradition was called Mitsu-gosu ko. In Osaka, guests can now partake of the ancient art. Ikebana has grown to over one thousand schools of style throughout Osaka, Japan, and the […]
60 min. 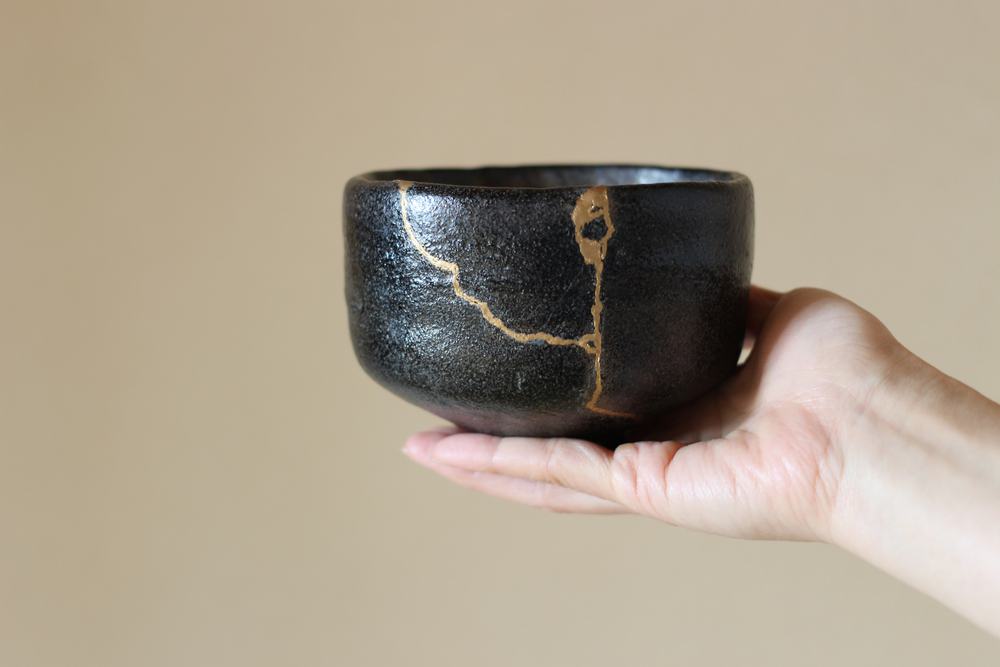 Kintsugi Osaka has been currently offered in Kyoto The Japanese have an art form called Kintsugi, which translates as “golden joinery.” It is a rather unusual practice involving mending broken pottery with lacquer mixed with powdered precious metals. Gold, silver, and platinum are used to repair objects that have been chipped or broken. Kintsugi has been practiced for centuries in Japan while countries such as China used staples to mend broken dishes. Kintsugi has been used to fix all sorts of objects, but it became closely connected with ceramic containers that were used for the Japanese Tea Ceremony. Kintsugi was used to repair objects from other lands including China, Korea, and Vietnam. The philosophy behind Kintsugi is similar to wabi-sabi, which teaches appreciation of the imperfect in the world. In […] 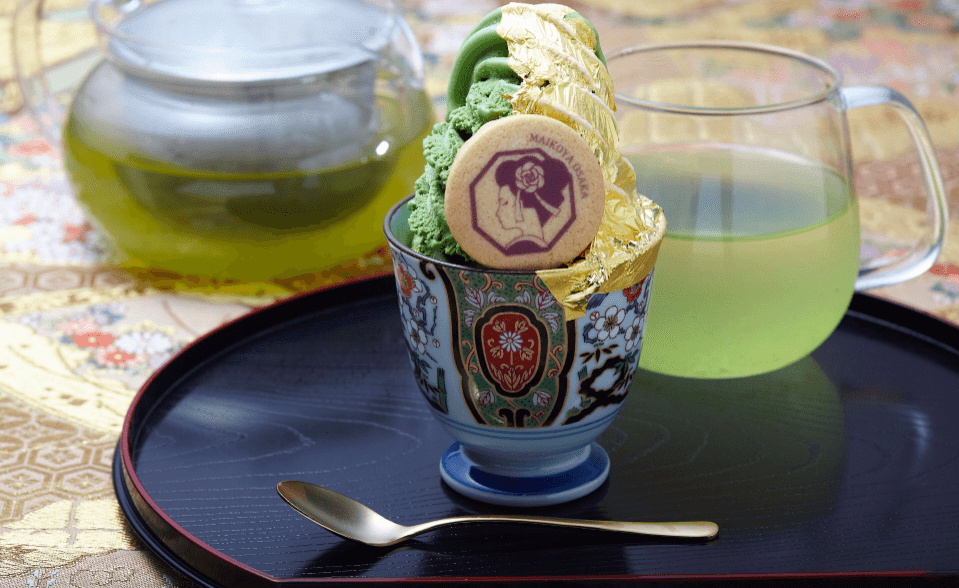 Visitors to Osaka will want to put the heritage house of Maikoya Osaka at the top of the list for places to go. The cultural center is five stories of activities, food, and fun. The Japanese have a tradition of serving royalty, society elite, and the wealthy food and drink mixed with gold. Now you can experience the luxury of gold with golden ice cream. The elegant frozen dessert is made with premium quality ice cream delicately wrapped with dazzling gold leaf. Legend has it that consuming gold ensures a long healthy life.
30 min.

For over a thousand years the Japanese have practiced the art form of growing trees in small containers known as bonsai. The trees are maintained to appear fully mature but in miniature. Unlike other plants that are grown for medicine or food, the bonsai is cultivated for the pleasure it brings to the person tending the tree or for those who enjoy looking at the small versions of trees or bushes. The Chinese, Korean and Vietnamese also have art forms similar to bonsai. For English speaking gardeners bonsai has come to mean all types of miniature trees in containers. Bonsai came from China and was brought to Japan by members of the royal court and Buddhist students. Before any planting, the end result must be considered. Although bonsai can grow […] 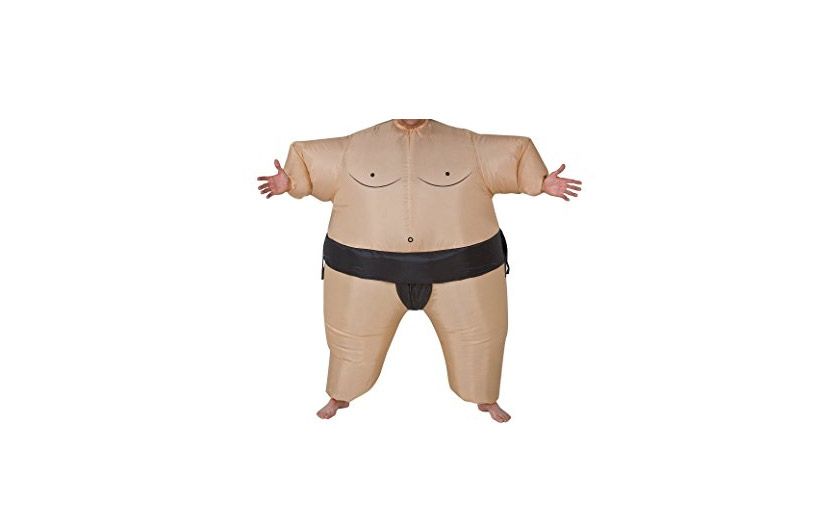 Sumo is an ancient Japanese sport that is related to Shinto. The roof on top of the sumo ring represents the shinto shrine. Sumo wrestlers wear nothing but a tiny loincloth called mawashi. Sumo tournaments held at different parts of Japan during different time sof the year. Osaka Sumo tournaments are held only during the month of March. Osaka Sumo tickets can be purchased from http://sumo.pia.jp/en/ and Osaka Sumo tournaments can be enjoyed at Osaka Prefectural Gymnasium (大阪府立体育会館 Ōsaka furitsu taiikukaikan in Namba. You can have a sumo experience at Maikoya by putting on inflatable sumo costumes and take memorable pictures in front of the traditional backdrops. You can also have a chanko nabe in the nanba area afterwards. Chanko nabe is a big hot pot packed with a huge […] 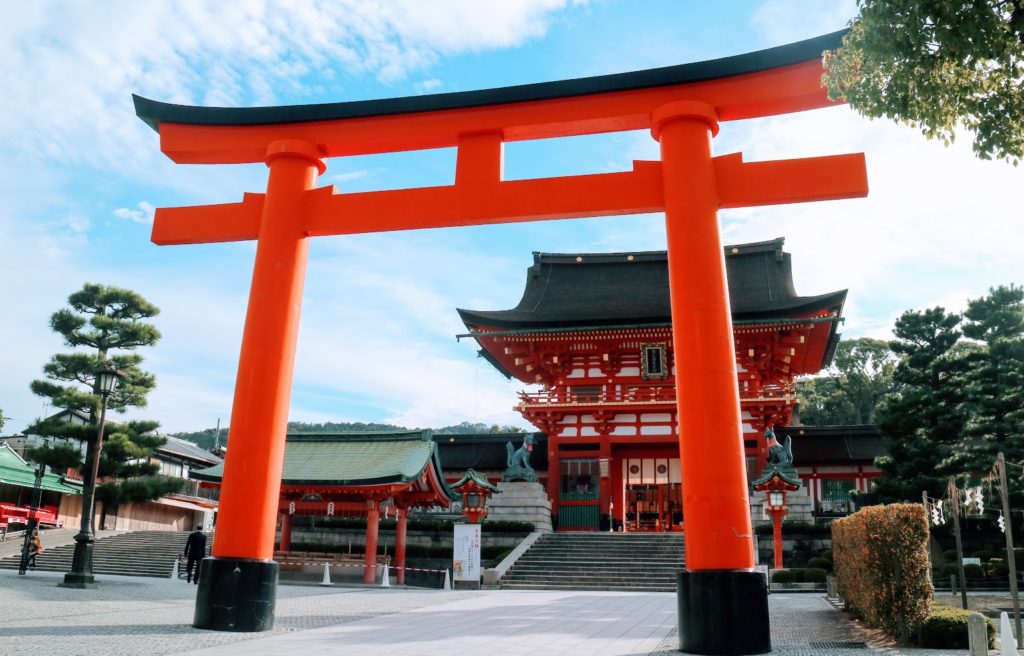 VIP Tour With a Private Guide and Chauffeur Osaka

Treat yourself to the high life as a VIP! Maikoya sends a chauffeured car to meet you at your hotel. From there, you will be driven in comfort and style to your pre-selected city: Osaka, Kyoto or Nara. You will feel like a celebrity as you are escorted from site to site to enjoy the wonderful things your chosen city has to offer. In addition to the chauffeur, Maikoya provides you with your own licensed tour guide. The guide can explain all that you want to know about the history and significance of the places you choose to visit. Your trip to Japan is a special event in your life, and we at Maikoya believe that you should feel special, too. With us, you can travel these spectacular and historic […]