From ¥7000 ¥6250
Total price:
Cancellation and refund policy
No cancellation fee, cancel any time 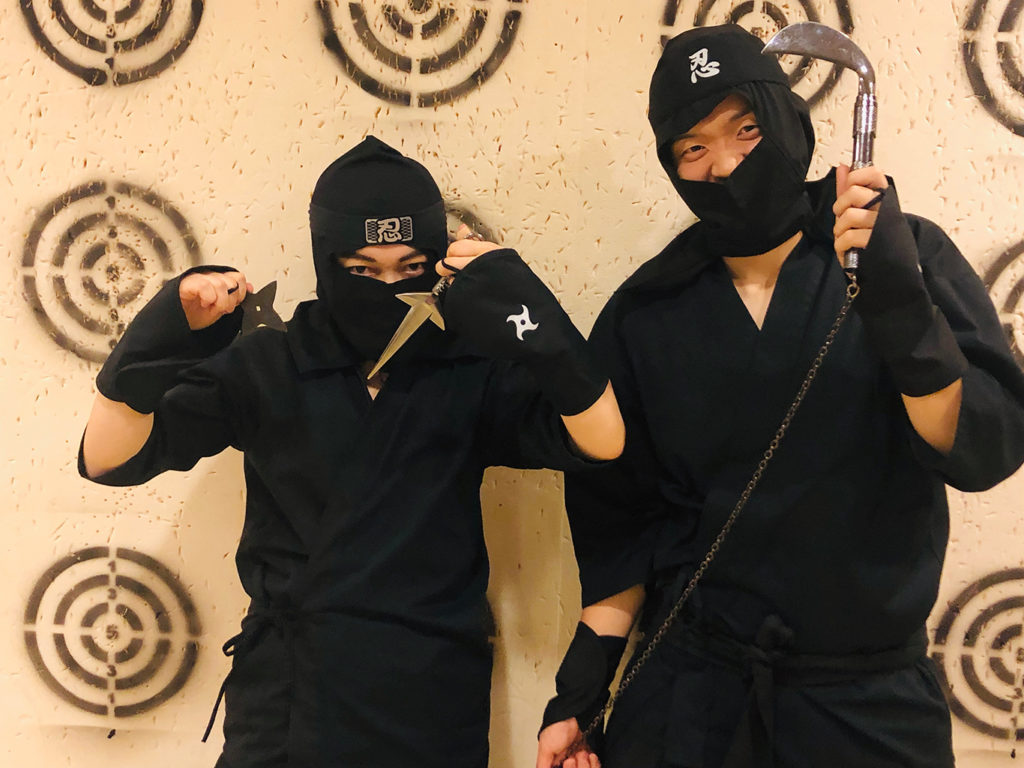 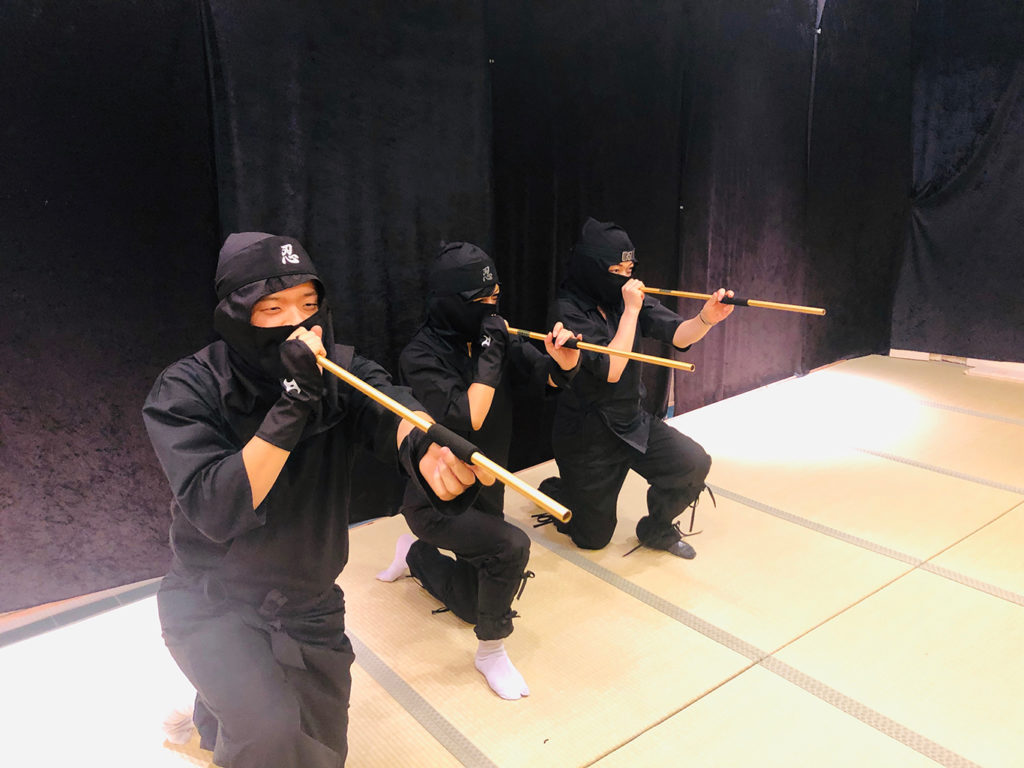 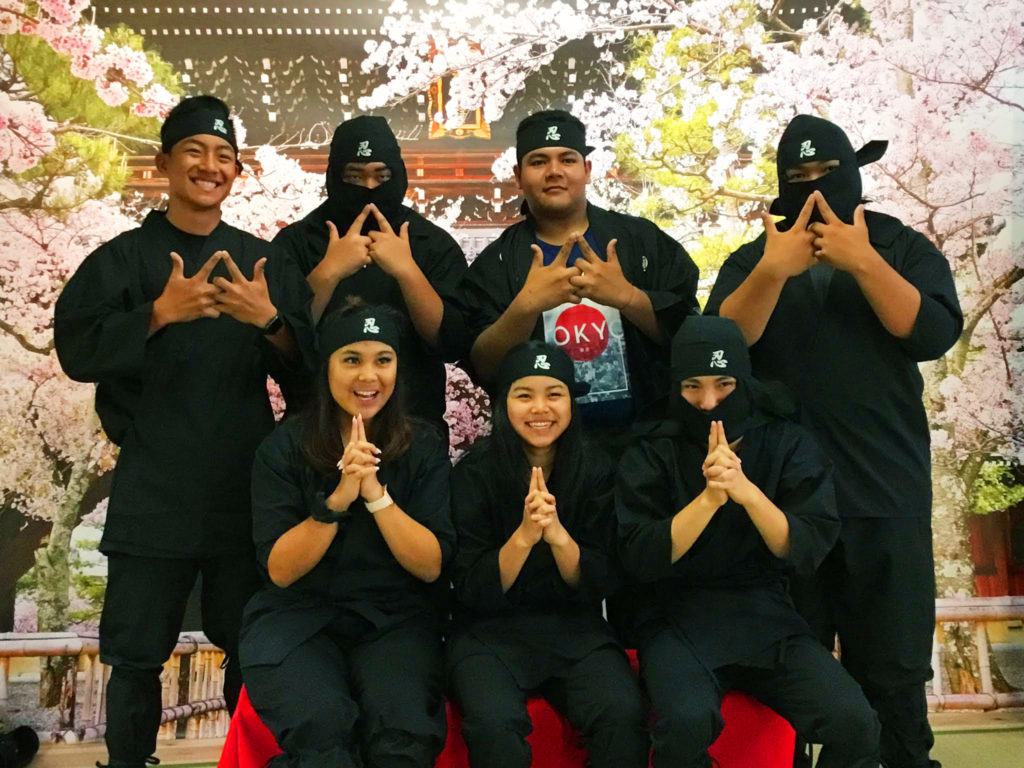 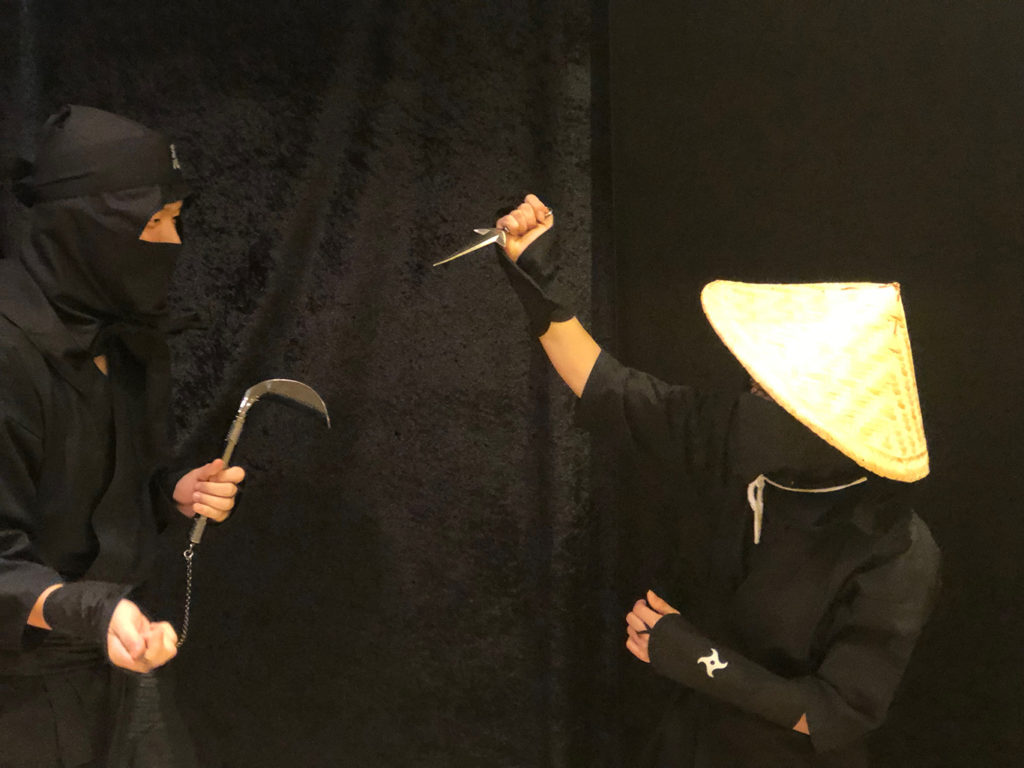 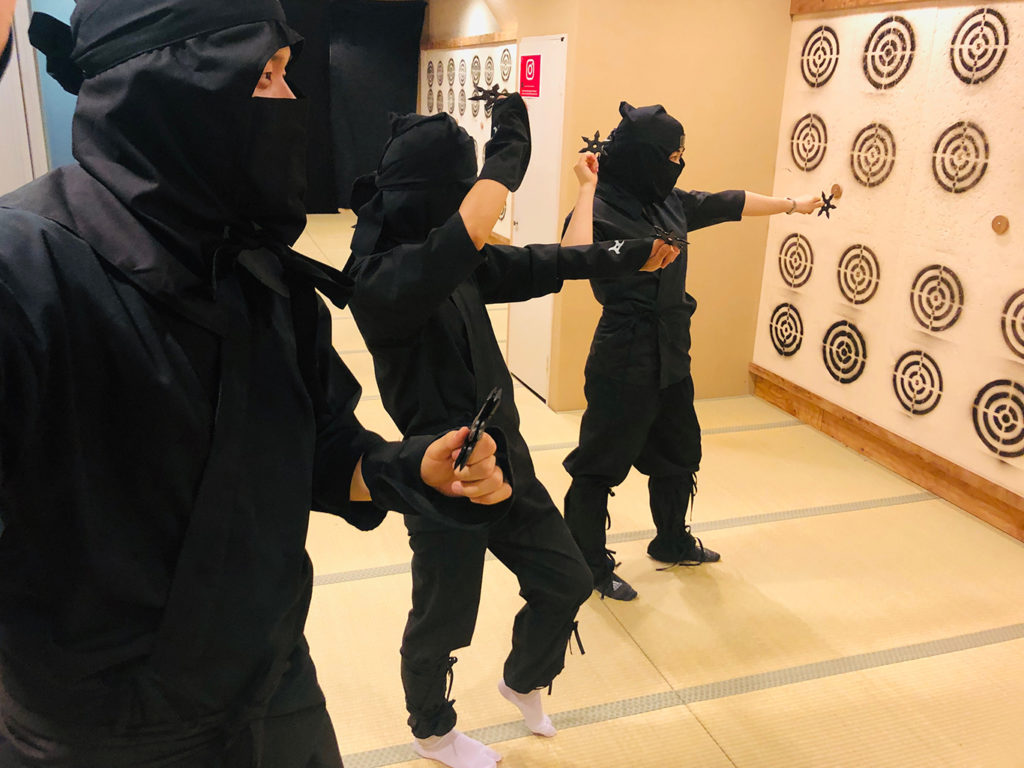 A unique ninja Experience in Kyoto. This activity includes the free tour of the Samurai and Ninja Museum, wearing the samurai outfit,  throwing ninja stars, using a blow gun like a ninja and throwing chop sticks.

In many areas of the world, the word Ninja has come to mean black clothed mysterious beings that can perform superhuman feats. Popular movies and television are largely responsible for the attire, but Ninja legends are a part of history in Japan. Folklore portrays Ninja as possessing supernatural powers that allowed them to fly, become invisible, walk on water, and shape shift. Ninja could accomplish these extraordinary acts because they had mastered control over the elements of nature. Though there are numerous folk tales and stories, it is rare to find historical records. What accounts do exist state Ninja were born into the profession. Secrets and traditions were passed from generation to generation. Starting at an early age children were trained in the ways of the Ninja including martial arts, climbing buildings, avoiding detection, diversions, and how to use a variety of weapons. Misguided efforts to connect Samurai and Ninja likely stem from the fact that both are born into their profession and begin training within the family at an early age. Samurai observed a code of honor and a strict set of rules. Ninja did not have a code and employed disguise and secrecy to carry out their duties. The masters of deception were often mercenaries hired to perform covert acts. Ninja used a wide assortment of skills to carry out their assignments which included infiltrating groups or areas, espionage, guerilla warfare, and assassinations. The primary tool of the Ninja was disguise. Often the Ninja would dress as a peasant farmer or woodcutter. Disguised as a common worker Ninja could slip into almost any town or village.  Ninja were trained to use their skills of stealth instead of engaging in open fighting.

Ninja have been the subject of Japanese folklore and popular books and media. Born into the profession Ninja were trained in the ways of deception and manipulation of nature at an early age. Physical training, martial arts and climbing techniques for entering castles were all a part of the education. Some believed Ninja could walk on water, become invisible and even fly. Who would not want to be Ninja? Now you can experience the mysterious world when you visit the Samurai and Ninja Museum in Japan. Residents and visitors alike can delight in the Ninja realm. You will learn about Ninja in Japan’s history and what kind of weapons and tools were used as they carried out covert missions. Your transformation into Ninja begins with the trained staff that will help you to choose and dress in traditional attire for your experience. . With an authentic background for your photos, you will appear to have stepped out of Japanese folklore. Photographs are wonderful souvenirs of your Ninja experience and so much fun to share with family and friends. Your trip to Kyoto will not be complete unless you visit the Kyoto Samurai and Ninja Museum where you will discover the traditions of Japan and enjoy the fresh seasonal delicacies served at the cultural center.

The total length of the private lesson is about 30~40 minutes. Then there are other tours and experiences included in your ticket. In total you are likely to spend about 100 minutes in our venue. This experience takes about 30 minutes.